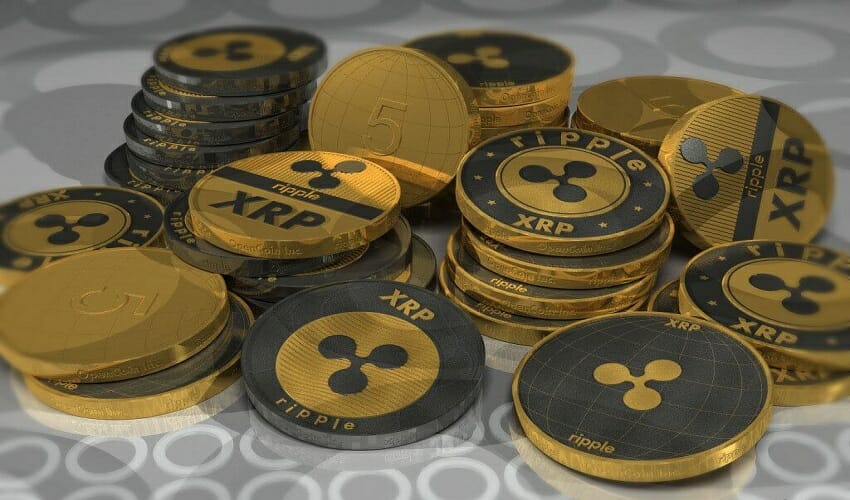 The United States Securities and Exchange Commission (SEC) has filed a lawsuit against the San Francisco-based blockchain payments giant Ripple for allegedly selling $1.3 billion in unregistered securities. Following this lawsuit, various cryptocurrency firms have started ditching the company’s native digital currency XRP and several digital currency exchanges have even delisted the coin from their trading platforms.

The San Francisco-based cryptocurrency fund manager Bitwise Asset Management is the latest cryptocurrency firm to dump XRP. The firm announced on the 23rd of December that it has decided to liquidate its position in the fourth-ranked digital currency. The XRP position was liquidated by the firm’s Bitwise 10 Crypto Index Fund.

Bitwise said that they took this decision to liquidate the XRP position keeping in view the recent filing of the Securities and Exchange Commission against the number-two altcoin’s parent company Ripple. Prior to this liquidation, the share of XRP in the Bitwise 10 Crypto Index Fund was 3.8 percent.

“In light of US Securities & Exchange Commission’s enforcement action against Ripple Labs & 2 of its executives, we have suspended all #XRP payment in and trading services on the OSL platform, effective immediately and until further notice.”

Jump Trading and Galaxy Digital Cut Their Ties With XRP

As per some reports, two major cryptocurrency firms including Jump Trading and Galaxy Digital have also stopped dealing with Ripple’s native digital currency. As reported by The Block, both of these firms have said that they will no longer make markets in XPR.

The decision of these crypto firms to cut ties with XRP is also merely based on the $1.3 billion lawsuit of SEC against Ripple.

Following this news, the price value of XRP has plunged down by more than 24 percent over the course of the last 24 hours. At the press time, the coin is trading at around $0.27.