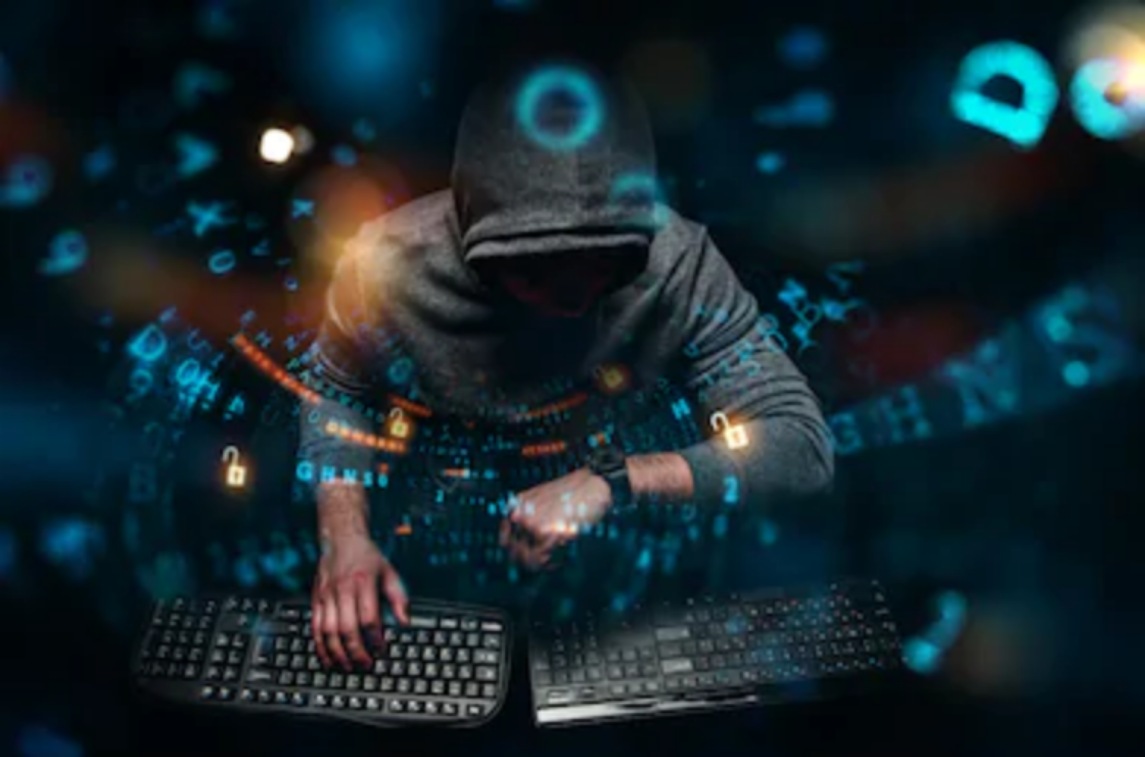 In a new report gathered from a cybercrime intelligence agency, Hudon Rock, its Chief Technology Officer, Alon Gal confirms that a hacker is on the run after he has been able to breach a ledger user database loaded with personal information successfully.

In Gal’s testament, he also confirmed that the ledger is loaded with over one million email addresses, 200,000 mobile numbers, and the physical home address of the users. The unfortunate result of the leak by the hacker will purposely put the users of the ledger at the risk of cyber attack and losses if the information that was leaked is being acted upon by other scammers.

The leaks might not affect their wallets, Alon Gal

The basic fear associated with data leaks and information breaches in cryptocurrency and any aspect of life is that it could tentatively lead to losses of valuable resources. In his statement, Gal confirms that while the hacker posses the private information of the ledger users, they do not possess enough information to breach their wallets.

Information leaks continue to be on the rise

Earlier in the month, Australia’s largest cryptocurrency exchange, BTC Markets, in a mail sent to their customers for a marketing campaign, leaked names and email addresses of over 270,000 of its customers by sending emails to all in a group instead of blind carbon copy. The adverse effect of this costly mistake is that, although information may not be used to breach their wallets, it could be used in a social engineering attack.

BTC markets subsequently apologized but reports gathered showed that some customers did not accept the apology and subsequently opted out of the firm’s wallet. Earlier in June, as reported by the French authorities, an attack was also launched to breach the hardware wallet of an exchange. Users did not suffer any loss of funds, but their informations were compromised.

In a report obtained from Crystal Blockchain, a blockchain analytic firm based in Amsterdam, crypto hackers have stolen about $7.6 billion worth of crypto assets since 2011. In the report, about $2.8 billion was lost due to security breaches with countries such as the United Kingdom, Japan, China, and the United States amounting to about $4.8 billion of the losses was associated with scams.