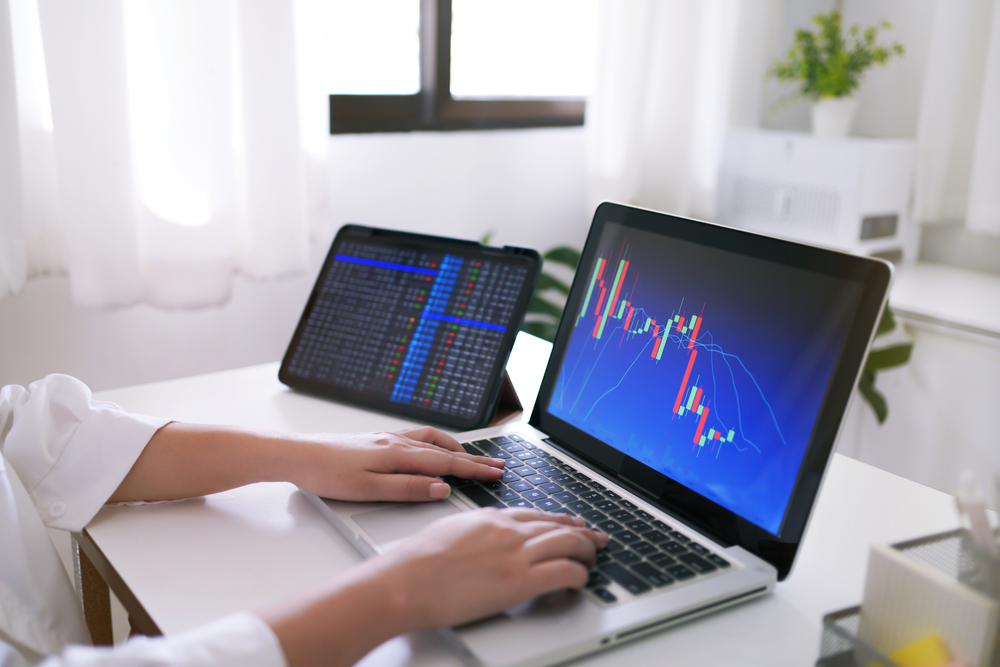 A social media sensation, Alexis Ren, believes that crypto has been the most trustworthy instrument of the vehicle since the fiat currencies are losing their worth. She also believes that over US Dollars her preference would be crypto because the latter has her trust.

It wouldn’t be wrong to suggest that USD has been going through a lot these days. There has been a huge amount of uncertainty in the US’s economy which continues to be discussed by experts on a daily basis. According to Robert Kiyosaki, the US economy is facing the worst depression ever. Kenneth Rogoff, who is an economist, and completed his education at Harvard, said that US’s economy is at the brink of fall. He thinks that inflation is slowly eating the US economy like termites.

Recently, an American model and social media activist, Alexis Ren, too has deposed her no confidence in the USD. She has been seen suggesting many times that the current state of the US economy is nothing but a bag of lies. She commented that the whole structure of the US economy is based on delusions and therefore the public must look for alternatives. She then suggested that in her personal view none of the alternatives are as good as Bitcoin.

She was interviewed by Jim Edwards from “Business Insider” where she disclosed her opinion in detail.

Ren was nobody until she started posting videos of public interest and in a very short time period, she became a social media sensation. She is renowned worldwide and owns a Youtube channel of her own. Her popularity continues to rise on Instagram where she has more than 15 million followers in her account.

On her YouTube channel, Ren has published a video message in which she could be seen highlighting the benefits of Bitcoin.

While talking to Edwards however, she said that the USD is going through massive devaluation which has now become a major issue. She criticized Biden’s Administration by suggesting that the Government has been unnecessarily issuing currency notes and burdening the people. She also pointed out that as far as she remembered, currencies were used to be issued on the basis of gold availability with the treasury. However, in recent times, the concept has vanished and it seems US Government does not need it anymore. She then suggested that she doesn’t want to be part of it and has been considering Bitcoins.

Ren then started to talk about Bitcoins and the newest fad in the market, NFTs. She said that she had initiated an NFT project from the tech firm which she runs. She insisted that the digital market has more potential and of course there is a lack of women in it. Ren advised that the digital industry needs more women. There is enough potential for women in the digital asset industry which needs to be capitalized on.