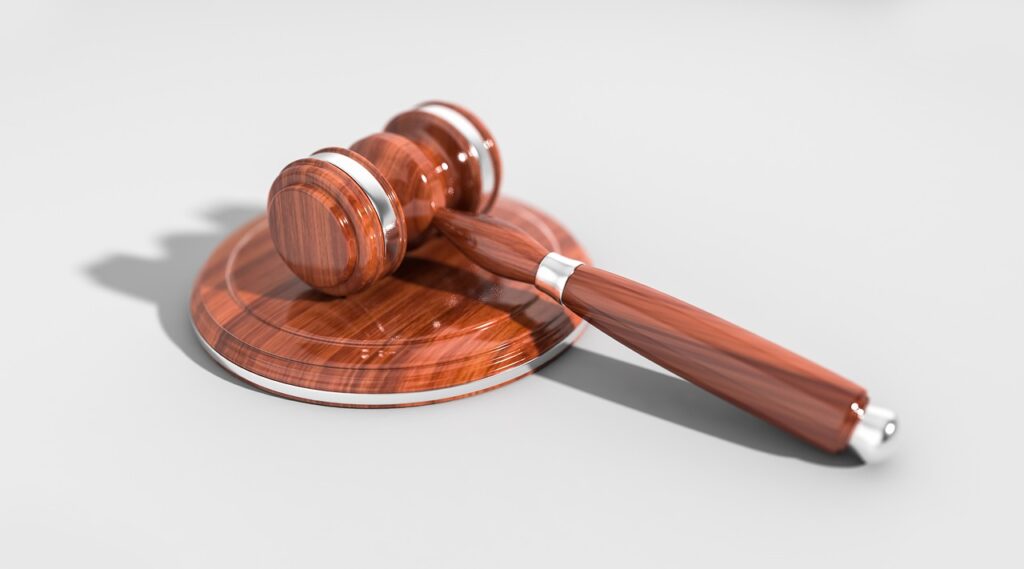 On Monday, Binance US, the subsidiary of the Binance exchange in the United States, had a lawsuit filed against it by a crypto investor. The investor sued the exchange and its chief executive for false marketing of the TerraUSD (UST) stablecoin as a safe asset, after it imploded last month and was wiped out.

Lawsuit Filed Due to TerraUSD

Digital tokens that are pegged to the value of the US dollar, or other traditional assets, are called stablecoins. They are considered a safe haven in the crypto market when they become volatile. TerraUSD (UST) was also a stablecoin pegged to the dollar, but it broke its 1:1 peg last month. This caused its value to plunge and resulted in the fall of prices of other cryptocurrencies in the market as well, including Bitcoin.

Jeffrey Lockhart, hailing from Utah, had filed the lawsuit against Binance and Brian Shroder, its CEO. He alleged that the crypto exchange had falsely advertised the algorithmic stablecoin as ‘safe’ and claimed that it was backed by the dollar, when it was actually an unregistered security.

According to Lockhart, the fact that Binance has not registered itself in the United States as a securities exchange means that disclosure about the assets available on its platform for trading is limited. He claims that this can be harmful for investors.

Dontzin Nagy & Fleissig is the law firm that Lockhart has engaged to represent him and one of its partners, Tibor Nagy said that Binance, along with other exchanges, were also responsible for the devastating failure of the TerraUSD. He said that this was because of their lack of compliance with the securities laws of the United States. He went on to say that these crypto exchanges flouted securities laws to make their profits and harmed real people in this process.

Binance Responds to the Accusations

A spokesperson for Binance disclosed that the crypto exchange has indeed registered itself with a unit of the Treasury Department in the US called the FinCEN, and is in compliance with its regulations. It stands for Financial Crimes Enforcement Network.

The spokesperson further added that the accusations did not carry any merit and that the exchange would defend them vigorously. They also said that the TerraUSD stablecoin would also be delisted from the exchange, a decision that had already been made before the lawsuit was filed.

Lockhart is making an effort to turn this into a class action lawsuit, along with some of the other Binance users who also bought the TerraUSD stablecoin. A separate lawsuit had been filed against the exchange in 2020 in which investors had accused the platform of not registering as a broker-dealer or exchange and for sale of unregistered tokens.

The case was dismissed back in March by a federal judge, stating that the lawsuit had been filed after too long by the investors and since Binance was not a domestic exchange, it did not need to comply with the US securities law. The investors have decided to appeal.