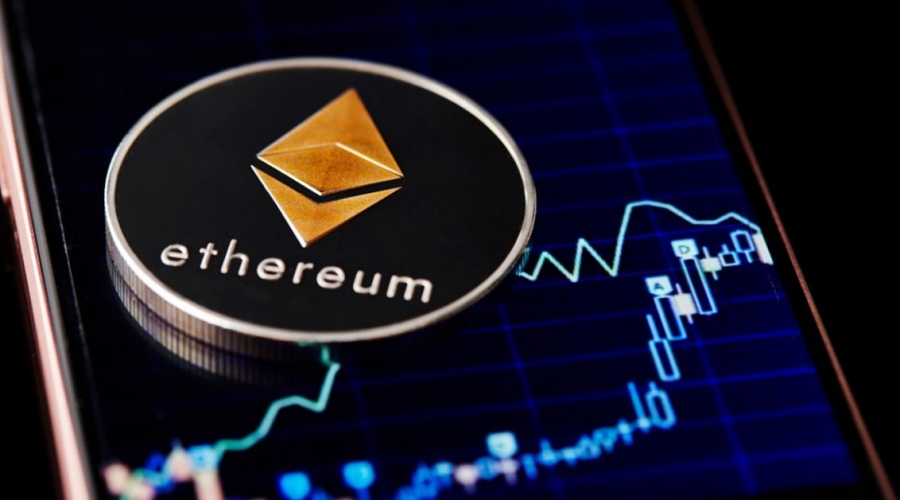 After the recent huge drop in the crypto market, the popular asset Ethereum had seen a rise in its average transaction cost. The cost had reached over an all-time record high of $30 which is quite alarming and very concerning for Ethereum traders as they also face delays in transactions, degrading the overall performance of the crypto.

According to data from BitInfocharts, Ethereum dropped 35% in just two days. The transaction fee of Ethereum on the weekdays had skyrocketed to $22 and was hovering in that range, then it got another spike and jumped to $30 in a matter of hours. Gas costs were also speculated by the community to reach a high of $20,000, considering extreme cases. The community also speculated that decentralized exchanges are to be held responsible for the extreme spike in price.

Charts from Trading View are showing that Ethereum has taken a massive dip. The recent market crash had a massive effect not only on the network fee but also on the price. Ethereum dropped to $1355, marking its 35% drop on the news. The market cap also took a massive fall, going from a high of 230 Billion Dollars to a low of 160 Billion Dollars.

Users have also complained about delays in transactions which may be a result of the massively congested Ethereum transaction pool, stacking up more than 180,000 pending transactions.

At the time of writing, Ethereum seems to be moving to a recovery stage. Data from coindesk.com shows an increase of 2.85% in the last 24hrs and a current market cap of 187.61 Billion Dollars. Ethereum currently still maintains its position at number 2 in the world after Bitcoin, showing its dominance over Tether and Polkadot, who is at number 4 and 5, respectively.

This instability might be a huge concern for new investors as they are already hesitant to invest in the crypto tracking its recent performance. Economic stability is a very important aspect in gaining the attention of users and investors who seek to gain profit from these assets, which everyone knows, is the main purpose of investing in the first place.