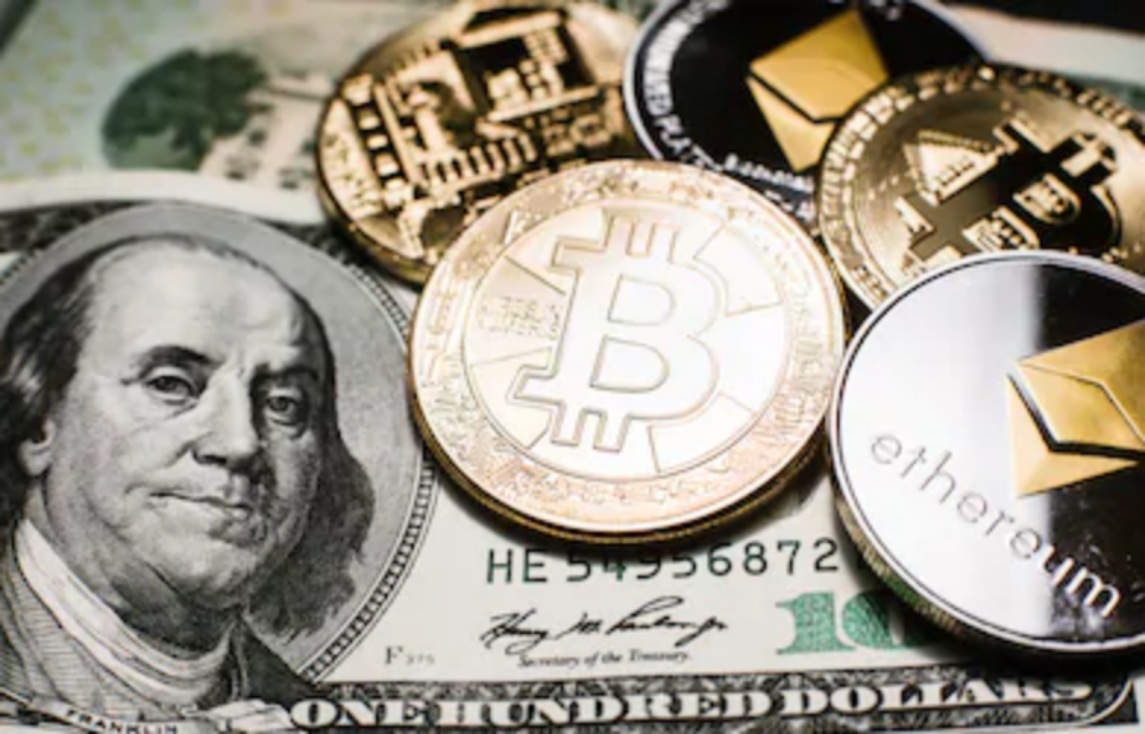 Cryptocurrency could very quickly become the alternative for merchants as credit card companies are looking to raise their fees in the near future. Both Visa, as well as Mastercard have left their customers worried that a huge cut of their respective payments would have to be given soon, and for merchants, this is doubly costly as their businesses will be adversely affected.

The current plan is to increase swipe fees for certain types of credit card transactions and purchases sometime in April, according to a report provided by the Wall Street Journal. The report further stated that although these will be more or less invisible to everyday consumers, they will nevertheless be extremely harsh to merchants in particular. This is because the merchants usually have to pay about 2% fees from their customer’s credit card purchases.

The fees themselves are usually set by the credit card companies themselves, so it makes sense why merchants would desire to leave companies such as Visa or MasterCard and try their luck elsewhere, namely cryptocurrency.

It should be mentioned that, much like credit card companies, cryptocurrencies also have their respective fees. However, although these digital assets may have their transaction fees, there are a few merchants who believe that this may actually be an overall cheaper alternative as opposed to credit cards, and this is especially true if the credit card fees continue to rise for the foreseeable future.

Furthermore, credit cards have actually managed to gain even more dominance over the use of cash and cash-based assets, particularly regarding those preferring Internet-based purchases as the current pandemic continues.

Not only are crypto-assets paperless, thereby reducing pollution, one can also utilize them in both offline as well as online situations. In addition to this, cryptocurrency also offers other various benefits like decentralization, for instance.

Ultimately though, time will only tell whether merchants will make the jump to cryptocurrency as even crypto-based assets have their disadvantages which one would need to consider as well.