Los Angeles, Calif., October 2, 2019 — Bitcoin mining brokers have been talking about a scam that has been circulating the internet. The company is called BitHarp, and it sells cryptomining devices that it claims disrupt the industry. It markets the devices to new or aspiring miners and claims that the easy-to-use devices can be utilized at home, in data centers or at offices. On its website, it lists two cryptomining devices for sale. One is called the Lyre, which is a smaller liquid mining rig for $5,000. A larger product called the Harp is a direct-cooling liquid mining rig. The company claims that it has a high hash rate power and sells it for a price of $25,000. 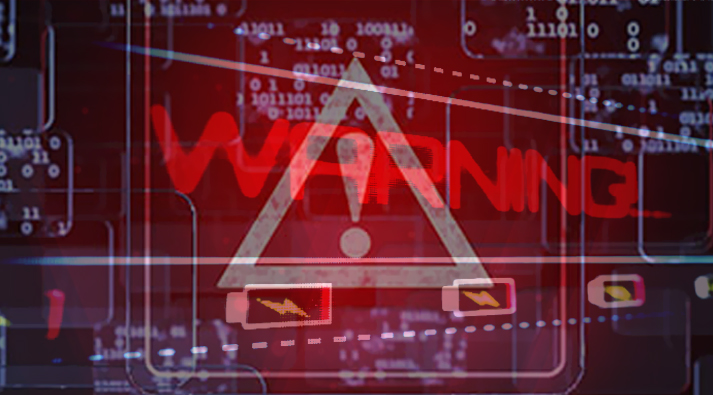 A video found at https://www.scottofford.com/2019/09/bitharp-scam-lyre-miner/ that reveals the BitHarp scam breaks down some inconsistencies in the BitHarp promotional video. In the BitHarp video, two gentlemen who supposedly work for the company introduce themselves to one another for the first time. One of the men talks about BitHarp’s mining device and says that it is manufactured and designed for people with no knowledge of crypto-mining. In another part of the video, he says that the miner works like a plugin. As the creator of the video says, this statement leaves people confused. They may assume that it is a browser plugin. Since the video shows an actual device in the product pictures, it is evident that they should refer to the miner as a plug-and-play device. Also, the reviewer pointed out that the products have not and cannot be reviewed because they do not exist.

In addition to the poor grammar and descriptive mistakes in the promotional script, a BitHarp spokesperson makes an evidence-lacking claim that investors get a return on their investment during the first month. He also claims that using the Lyre device is as simple as entering a data field and starting the mining process.

Ethical cryptomining equipment brokers are hoping to spread the word about this scam to the public. As the use of cryptocurrencies continues to grow, there will likely be more scams. Honest brokers want to educate new and aspiring miners about their options and how to avoid scams. Scott Offord, a notable bitcoin mining equipment broker, has also confirmed that BitHarp is a scam.

“BitHarp has been stealing bitcoin from people who are uneducated on the way that cryptocurrency mining actually works” Offord said in a statement. “What they are claiming is just not technologically feasible. Their office address has been confirmed to not exist as a real office. I feel sorry for those who have sent BitHarp their bitcoin because there is absolutely no way for them to get it back.” Since bitcoin and other cryptocurrencies allow sellers to remain anonymous, they are popular with scammers. Offord and other concerned brokers encourage people to talk to a reputable broker before investing in any cryptomining equipment.