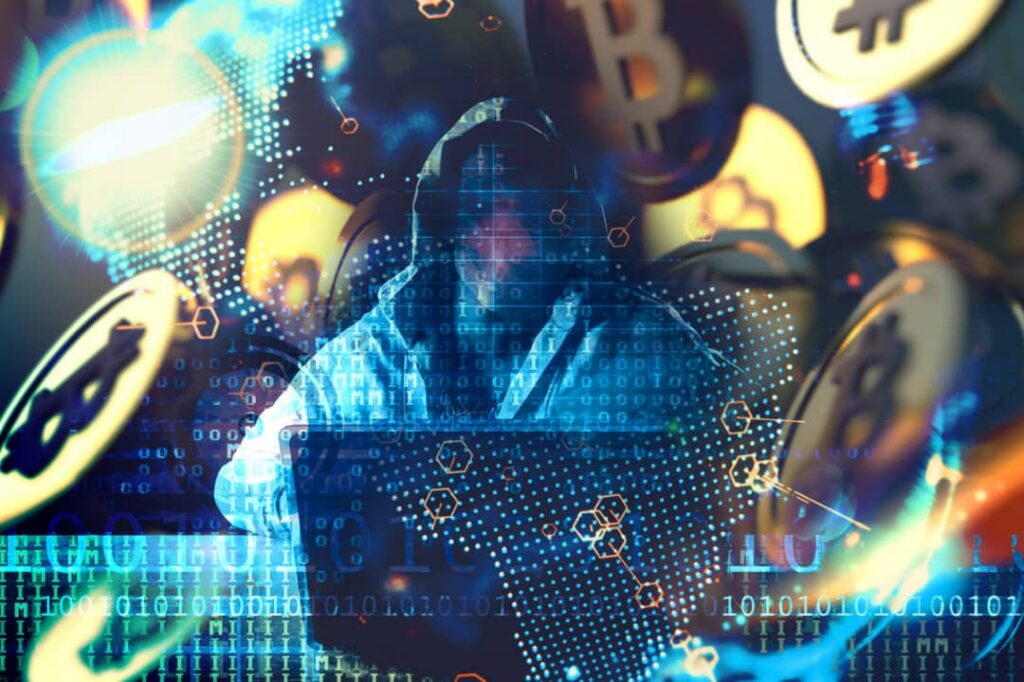 NFT marketplace OpeSea has frozen all transactions of the Bored Ape NFT collectibles after a theft reported by user earlier on thurday.

Non fungible tokens (NFTs) sector of the crypto industry has suffered more exploitation attacks than any other sector in the industry this year.

The OpenSea NFT market place in an announcement on its online blog site revealed that in the late hours of Thursday, a user reported a loss of Bored Ape (BAYC) NFT tokens. A total of 15 Bored Ape NFTs were reported stolen by the user yesterday.

OpenSea has responded in an unorthodox manner to the exploit it suffered. Its response was unlike the normal responses other NFT entities have fielded after suffering attacks.

The NFT marketspace has frozen all the Bored Ape NFT tokens it has in circulation in a bid to catch the perpetrator.

Other Victims after suffering exploits will normally release compensation plans for its affected users and announce plans to work with relevant authorities to try to catch the perpetrator.

OpensSea however decided to take the bull by the horns as it froze all accounts and any activities related to the stolen Bored Ape NFT token so as to determine the perpetrator. This freezing move by the NFT marketspace, though a bit unorthodox can allow the firm to accurately pin point its vulnerability and track down the stolen NFT before the mastermind can completely clear his/her trace.

First Of Its kind In The Industry

There has never been a case where an NFT token was completely frozen, not permitting any kind of transaction that utilizes the token on a network.

According to traders and investors reports through social media Twitter, the platform issued a warning notice to its customers on the marketspace that said pinned the BAYC NFT tagged with a label that read ‘reported for suspicious activity’. It added that the Buy and Sell functions for the collectible had been deactivated.

The theft of the 15 BAYC tokens that lead to the freezing of all BAYC tokens had drawn the attention of crypto community Members globally.

Famous and prominent members of the community have argued that the decision and ability to completely freeze the marked NFT undermines everything the decentralized system stands for.

Some claimed that the move was am anti-crypto move, stating that the marketspace was setting a bad example in the industry.

The Bored Ape Yatch Club(BAYC) isn’t the only crypto token the platform has frozen, the Phunky Ape Yatch Club (PAYC) tokens circulating on the network have also been frozen.

The extension of the banishment protocol to include PAYC is because it is an NFT mirrored from the BAYC. Exploitation of the PAYC is possible utilizing the same means used for the BAYC exploit due to the NFTs similarities.

OpenSea’s Position In The NFT Industry

The NFT marketspace is the most popular trade platform in crypto’s NFT sector. It is home to millions of NFT traders, hosting millions of dollars in trade volume daily.

The exploitation of  the industry giant can undermine its position as a leader in the industry.Concerns about the safety and security of other NFTs on the platform is rising as investors and traders perceive the recent exploit as a sign of the platform’s vulnerability. The platform hasn’t given any official update regarding the exploit.