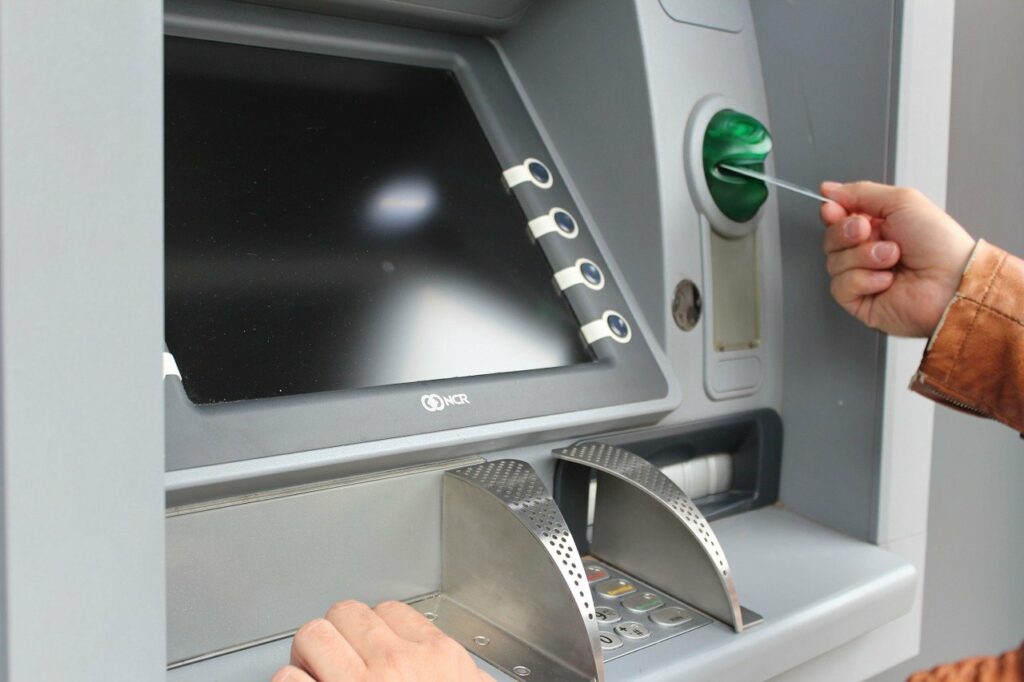 On Wednesday, 17th November 2021, the US city of Williston, which is situated in North Dakota, has made two important announcements. The most important being was becoming a partner with the operator of globally renowned crypto ATMs namely, Coin Cloud. It was informed that an agreement has been signed between the city of Williston and Coin Cloud for acquiring crypto-enabled ATMs. The machines so acquired will be installed at different locations within the city’s international airport namely “Williston Basin International Airport”.

As of today, already there have been several crypto-enabled ATMs that have been installed within the airport premises. The Government in Williston said that the installation of crypto ATMs in the airport marks a historical event. Before Coin Cloud, there was no one who enjoyed this privilege of hosting crypto-powered ATMs at the airport site. Similarly, there is no state-owned property within the city where any crypto ATMs have ever been introduced.

It was further informed that under the agreement, Coin Cloud will be responsible for the installation and maintenance of such ATMs.

Hercules Cummings, who is the Director of Finance of the city, said that that the city of Williston is fully capable of adopting technology and innovation. He stated that it is true that the majority of areas of the city are rural yet the residents have love and affection for technology. He further suggested that if Williston can do it then other smaller and metropolitan cities of the US will follow their lead.

On the other hand, Coin Cloud has confirmed the installation of machines at the Williston airport. It said that the machines will provide great benefit and convenience to customers having crypto in their digital wallets. If they are traveling, and want to buy or sell digital currencies, they can go to these machines and conduct their transactions. The machines are capable of transacting Bitcoins, Ethereum, SHIB, ADA, BCH, Dogecoin, and others. If the users want to convert their crypto and need cash, even then the machines are capable of converting crypto in USD.

In the meantime, Williston city’s Mayor too has informed that the public outlets should start accepting cryptocurrencies. The visitors to these outlets can pay their utility bills against their digital currencies. For instance, a person wishes to pay for his electricity bill, then he can go to the outlets and choose the “crypto payment” mechanism. The cash payment option will remain always available to them and crypto payment is an addition to cash payment, said the Mayor.