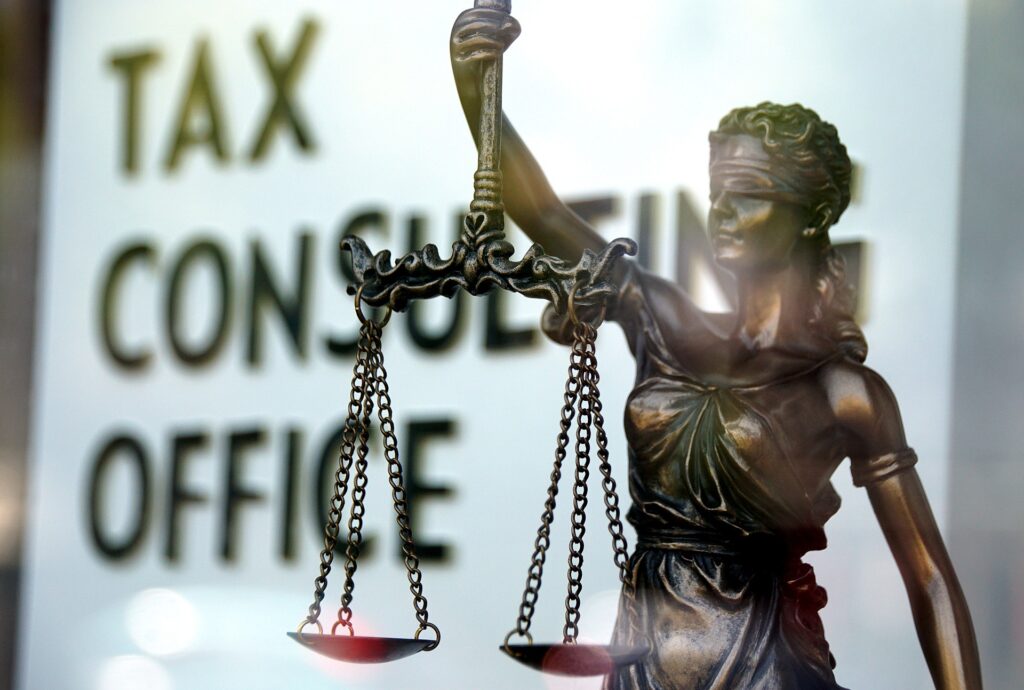 The South African Revenue Service (SARS) is planning to regulate tax collection laws for the crypto investors in the region more stringent. There is a chance that the defaulters can face criminal charges and be required to serve jail time for not complying with the new regulations. The new tax is imposed on the capital gains made from cryptocurrency investments such as Bitcoin and others.

Crypto journalists invited Thomas Lobban to comment on the matter. Lobban is a cross-border tax consultant at a private firm Tax Consulting South Africa. He informs that the idea about tax evaders facing criminal charges is very real. The SARS has issued several warnings for crypto investors who are behind on their tax payments many times.

Shedding further light on the matter, tax-consultant Lobban told reporters that the national tax-collection authority has already covered the entire legal basis for proceeding with a legal action request in the court. The crypto investors in the region have already received a notice from the state taxation department alongside an audit report request. There is no way out for the crypto traders but to disclose their virtual currency sales and purchases to the state authorities.

Lobban pointed out that SARS is seeking to prosecute all non-compliant taxpayers with the intentional and unintentional scenarios. He claimed that feigning negligence in the case of tax defaulting is not going to be considered a legally viable excuse in the court of law. He also added that many retail investors in South Africa seem to be burdened with the implementation of the new capital gain tax regulations.

Lobban also told the media that many South African investors seem to wave off the possibility of a criminal prosecution by the state. He claimed that most crypto investors have the idea that SARS has no way to determine the real statistics for their crypto investment activities. Therefore, the state representatives can’t bring any legal charges against them.

However, Lobban warned investors to comply at their earliest discretion since SARS has been working on improving their information infrastructure. He revealed that several major cryptocurrency exchanges operating in the region received a directive from SARS to share information about the account holders. He further added that SARS management is planning to prosecute the defaulters who are transferring their crypto gains to overseas accounts.