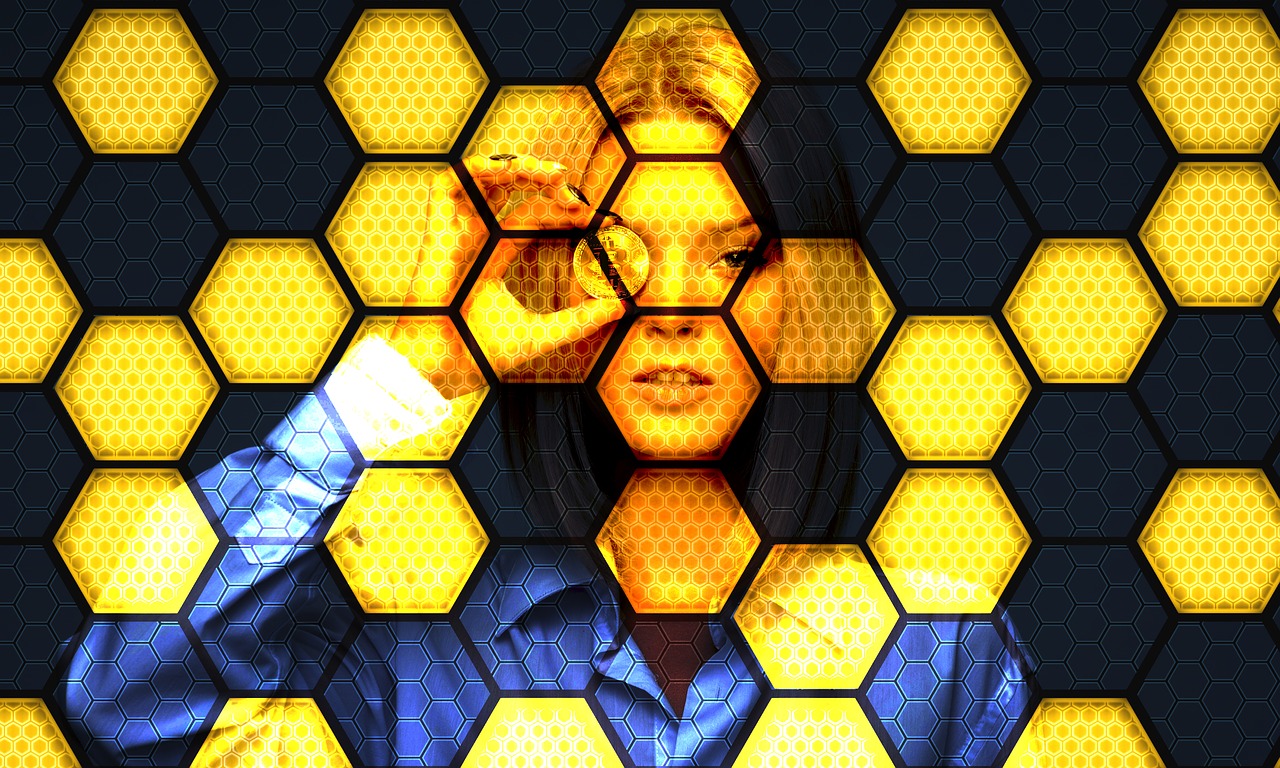 Elon Musk is one of those who believes that someday humanity will establish a settlement at Mars. He is willing to reside permanently on Mars when the time will come. Suggests cryptocurrency be Martian economy.

Elon Musk, who had been the CEO for Tesla as well as SpaceX had been known for having a wish to permanently settle on Mars. In his recent statement he was found stating that in the next 5-6 years, Spacex would be taking humans to Mars. He further added that if things go well as per the plan then it could happen in 2024

Earlier, in one of these statements, Musk also stated that he would like to run a dedicated city of humans on Mars. He also stated that according to him, cryptocurrency should be used as Martian economy.

But recently, the subject of the Martian economy again came into the limelight last week on Twitter. It was tweeted by Lex Fridman of AI that economy of Mars without any doubt would be cryptocurrency. Fridman got an instant reply from Elon’s World which suggested that the Martian economy would be called “Marscoin”. Thereafter another message came from the personal Twitter account of Musk in which he endorsed Marscoin and agreed to it.

However, the general audience was a bit confused as they could not differentiate what Musk was referring to exactly. In 2014 there was a project launched under the name “marscoin”, and Musk’s followers thought he was referring to that. Some of them thought that Musk was actually referring to a future project such as the Martian economy.

Musk had been found lately commenting upon other cryptocurrencies as well. For instance, in one of his recent tweets, he sought an opinion on whether he should put Tesla’s balance into Bitcoin. Even when Microstrategy invested in Bitcoin and bought 70,470 Bitcoin, he commented whether such big transactions could be possible.

Meanwhile, in the month of October, Spacex also made a statement that there wouldn’t be any international law on Mars. It further added that any disputes at Mars would be resolved in principle through self-made rules.

It seemed as if Musk’s wish of establishing a permanent settlement at Mars had been growing rapidly.