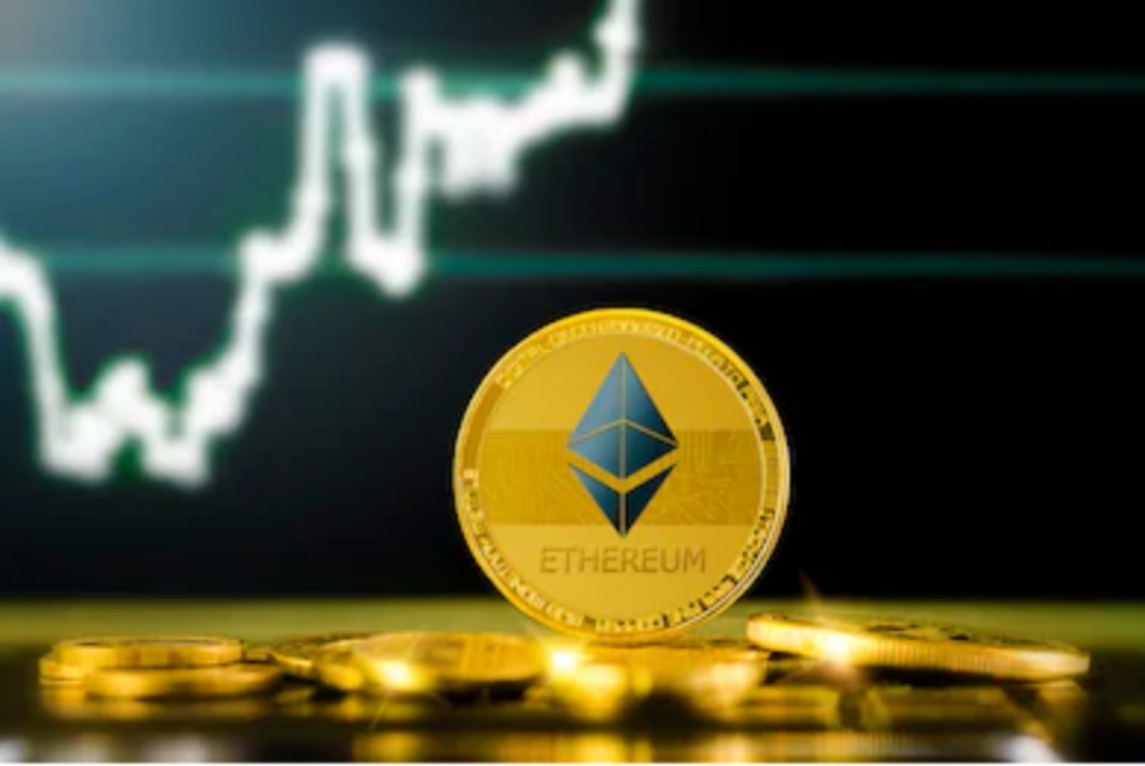 The founder of DTAP Capital Advisors and the United States Farm Trust, Dan Tapiero, believes that Ethereum is set to start enjoying the mainstream adoption that other cryptocurrencies like Bitcoin is, as he predicts that institutional investors will soon begin to set their sights on the leading altcoins.

The macro investor, who was recently interviewed by Nathaniel Whittemore- the host of The Breakdown, also believes that with the amount of money supply pumped into economies as palliative this year, the world’s financial landscape has been transformed.

Tapiero sees Ethereum as an alternative to Bitcoin

Ethereum is the leading altcoin and second most valuable cryptocurrency, and according to Tapiero, the crypto should now be considered an alternative by institutional investors and traders at large. Tapiero believes that the recent price surge of the second-largest cryptocurrency by market capitalization is enough to be considered by investors as an alternative measure of a store of value. The new Ethereum network, Ethereum 2.0, which began operation of its first phase- beacon chain on the 1st December 2020, is fuelling the predictions of Tapiero.

Since its upgrade, the network has witnessed an increase in speed, efficiency, scalability, and now even price valuation. A 48% price surge of the cryptocurrency has positively coincided with the launch of the new network, which has been a delight to the investors of the cryptocurrency, an advantage Tapiero believes institutional investors will start to capitalize upon. Tapiero also mentions that Northern Trust’s plan of custody of Bitcoin and Ethereum is a testament to how far the cryptocurrency has outperformed Bitcoin this year.

The global financial institution providing asset servicing, investment management, and wealth management services boasts $13 trillion of assets in custody and $1.3 trillion in assets under management. Tapiero believes that if they are holding Bitcoin and Ethereum, the only thing this means is that they already have clients that want to buy both of them.

The investor who believes that the world’s economic landscape is rapidly and continuously changing is adamant that Ethereum might threaten the reign of Bitcoin. In his interview, the businessman believes that it would be a huge surprise to him if Ethereum does not rival Bitcoin by the end of this year.

The DTAP Capital founder, in his interview, also spoke about how the world has changed in the last one year due to the harsh economic effect of Covid-19. The investor feels like about $30 trillion was injected into the world in the last year basically as a fiscal and monetary stimulus. Tapiero believes that the injection of one and half the US economy size into the financial world has implications, but it means that the financial world is changing.