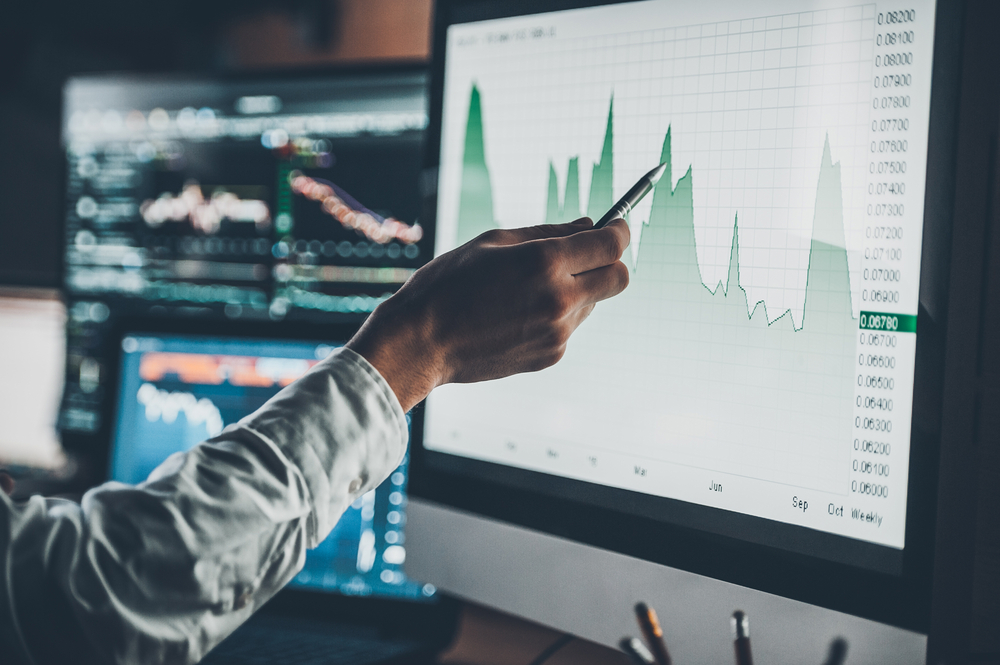 One of the famous crypto mining rigs developer namely Ebang has been facing allegations of concealing sales records. While Canaan, a business rival of Ebang, has been accused of non-disclosure of exact revenue it had collected at the end 2020 quarter. Investigations by the concerned authorities have been initiated against both crypto mining rigs’ developers.

As a result of the investigations both developers have been facing hardships and showing negative progress. For instance, the value of stocks of Ebang took a nosedive when there an apparent decline recorded in stocks’ value at about 20%. Though stocks had lost 20% value in two weeks, however, the second drop was witnessed on 12th April wherein a further 5% decrease was seen.

Meanwhile, Bitmain has reportedly impleaded MicroBT in a lawsuit on the allegations of violation of intellectual property rights. It was alleged in the lawsuit by Bitmain that on two occasions MicroBT infringed Bitmain’s intellectual property rights. Hence, Bitmain was left with no other option but to seek relief against the infringer through a court filing, said Bitmain.

In addition on Chinese grounds, Filecoin has been accused of aiding and abetting the digital industry against Government policies. Communications Industry Association of China has raised certain allegations against Filecoin. It has been alleged that Filecoin’s services have been utilized by several Chinese companies. Through the services, the companies have been presenting wealth management products illegally, alleged by the Chinese Association of communication industry. Filecoin too has been accused of providing financial aid and assistance to such companies which are registered in China.

China’s financial and company matters relating to authorities could soon be taking action against Filecoin. In addition, legal actions have been initiated against various Chinese companies which the authorities pointed out were involved in such illegal activities.

Meanwhile, in China, another crypto law is soon to be made public and implemented in the month of May this year. As per the new laws, no company would be allowed to raise capital or even initiate fundraising campaigns with regard to crypto.