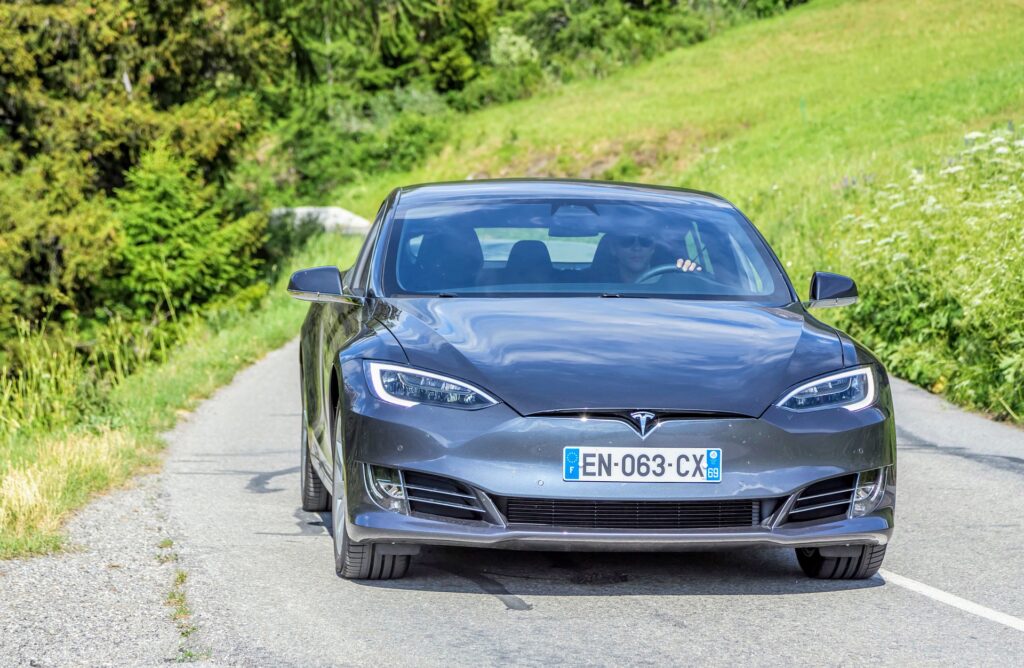 This is as if it is a constant; Elon Musk can’t be kept away from Dogecoin for long. The billionaire reportedly tried to soar the price of the cryptocurrency several times, using his influence and Twitter as a medium to do so. He even arranged for an SNL (Saturday Night Live) debut to talk about Dogecoin and just how great it is to get the cryptocurrency rolling at $1 but couldn’t make it happen. But this wasn’t the last of Elon Musk trying to help Dogecoin every chance he got, asking the developers to work with him on improving the efficiency of the Dogecoin blockchain, trying to give Dogecoin a boost in the market by investing his personal money into the market and many such shenanigans on his part.

You will think that after all this time, Elon Musk will just give up, well, not quite. He has started another initiative according to which the Dogecoin holders and users out there will be able to purchase the old and used Tesla cars by making payments in DOGE.

Elon Musk only Focuses on Dogecoin

This is another initiative put together by Musk to give Dogecoin, the meme cryptocurrency, some turning of the wheel within the crypto market after it has been caught simply staring into the abyss without any specific taking place for the cryptocurrency. This initiative is now in full swing but has it made any traction just yet? This is what bewilders the most. Is it another one of Musk’s failed attempts at making the price of the Dogecoin soar? Well, only time will tell.

Musk did a poll on Twitter where he asked his followers if they wanted Tesla to adopt Dogecoin The majority voted for the ‘go,’ so Musk made it official. There are also hovering reports about the company working on developing a Scrypt based miner which will help them to merge both Dogecoin and Litecoin together; this fusion experiment is where Musk can finally see something happening with DOGE as if he wants it to be true, to have some kind of use for the meme-based cryptocurrency but nothing can be said for sure.