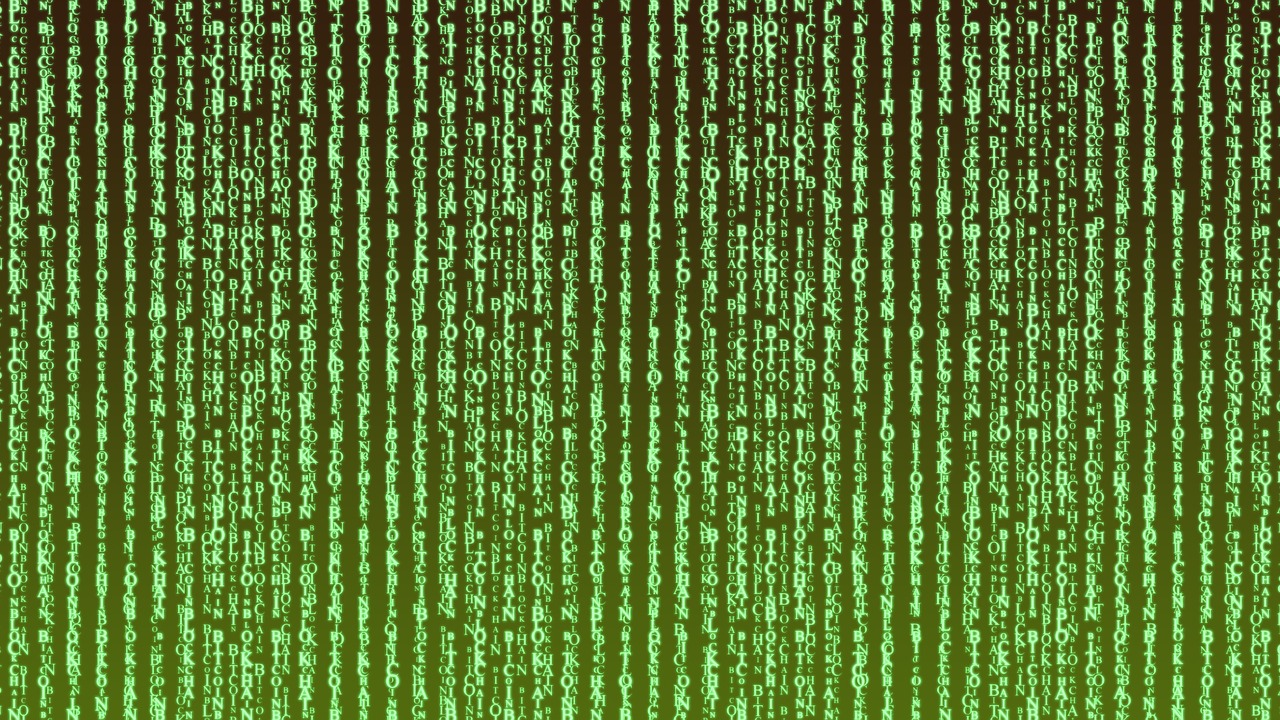 In an announcement released on December 4, IOST is partnering with Donnie Finance to list Donnie’s token DON on top Korean exchange CoinOne. CoinOne is one of the world’s largest exchanges, and their services have been relevant in a cryptocurrency receptive nation like South Korea. The official statement released by Donnie goes as thus; “Hello, IOST community!.

Today, we are very pleased to announce our partnership with Donnie Finance & congratulate Donnie for being listed on top Korean exchange CoinOne!. In December, when 2021 is approaching, we are happy to deliver the good news to our community. As you know, IOST has been making our inroads into the nascent DeFi scene in the second half of 2020 and is working with multiple global companies in this field. And each country where the IOST branch is located is actively sourcing the top-tier partners, and Donnie Finance is one of them!”.

Donnie Finance plans align with that of IOST

Like every other DeFi governance token, users must stake DON to vote on dApp’s operational policy. Holders of the token also get discounts on transaction fees and good interest rates on loans. It is expected that about 10milllion DON tokens be generated in IOST, with 5% of that amount minted in Ethereum because of the cryptocurrency’s accessibility and acceptability.

This will occur in the first phase of the launch. Donnie Finance, whose goal is to launch six financial services on the blockchain, has always been a firm admirer of IOST and has been one of the early investors in IOST. Some of the services set for launch by Donnie Finance include a DEX, an asset management system, a lending platform, payment, and a credit analysis dApp.

Both parties expected to reap the rewards

The collaboration is expected to bring rewards for both parties involved. Still, it is expected that IOST will use their presence to help Donnie build a user-pool in the US, China, Japan, Singapore, and South Korea. It will also be actively promoting Donnie by introducing DON to its B2B partners, thereby helping Donnie grow into a successful organization across the continents of the world.

Donnie Finance is the 1st De-Fi project which aims to launch six independent financial services. The word “DON,” which means “money” in the Korean language, describes its governance token. The reason behind it’s name is because of its focus on the fundamental principle of the financial market and seek to implement the real meaning of financial services in the De-Fi market.

IOST is a Singapore country with offices in Beijing, Tokyo, Seoul, Berlin, San Francisco, and New York. It is a decentralized blockchain network based on the Proof of Believability (PoB) algorithm and built on top of the Ethereum network. It’s a decentralized platform created for the providers of online services powered by smart contracts. In short, we can say that IOST stands for Internet of Service.