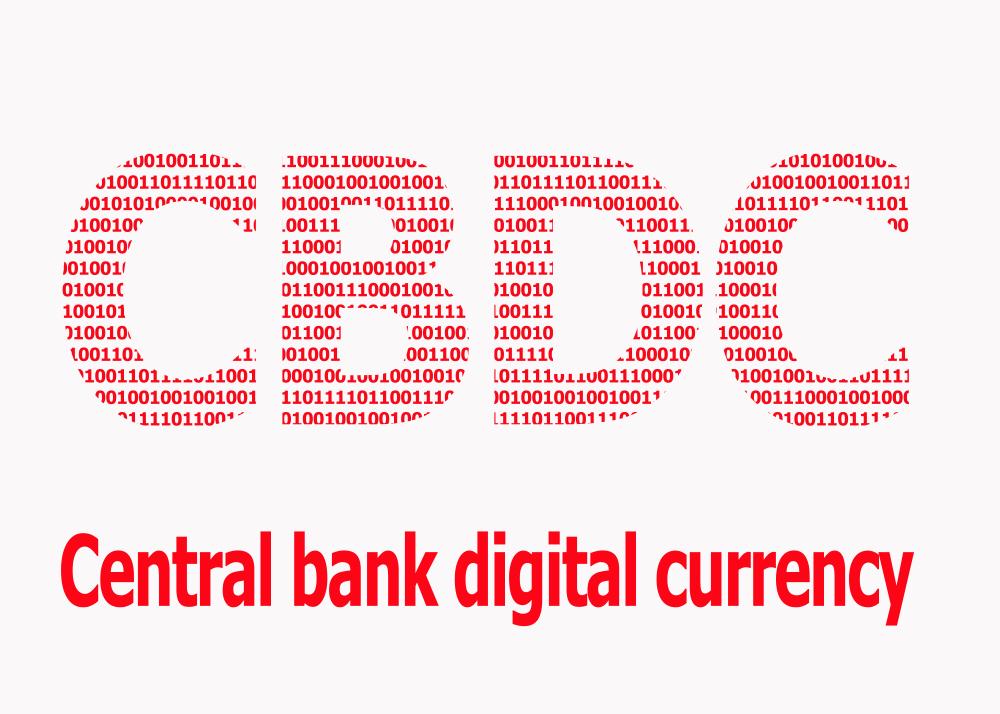 According to reports, the Central Bank of Europe is now implementing new ways to develop a new type of coin that is much more environmentally friendly.

The European Central Bank has been in partnerships with several others in order to launch this new digital currency that is more environmentally friendly than any other cryptocurrency-based asset. Taking a look at the tweet posted by the European Central Bank, it stated that the Bank is currently working on a new type of Digital Euro that anyone can get possibly get their hands on.

The European Central Bank is always on the move, so by looking into the recent activity, the Banks governing council has initiated the investigation phase in regards to the digital euro function. This phase will continue to last an additional two years, so as the investigative period continues and side by side, Eurogroup being the ones designing a type of digital currency that is built according to the user requirements, collected by several interviews with merchants and traders.

Officials from the European Central Bank said that the energy consumption of the new digital euro will be very low and will be nothing compared to the high energy consumption and clear carbon footprint that cryptocurrencies have been displaying. One of the Executive Board members of the European Central Bank, Fabio Panetta, has said that the success of the new digital euro will depend upon the value it gives to the people, traders, and merchants in the given area.

It seems that in order to stay away from the current cryptocurrency market, many countries have started to build their own type of Digital currency that is related to their official fiat currency. The UAE has also shown interest in launching a unique digital version of the country’s national currency. Banking behemoths around the globe have already been experimenting with different types of crypto-based assets. Governments fear that they will miss out on new and innovative technology features, so instead of taking the risk of using Bitcoin, they are trying to create their own country-relevant fiat-based digital currency for the people to use and take advantage of the feature set that comes with it.