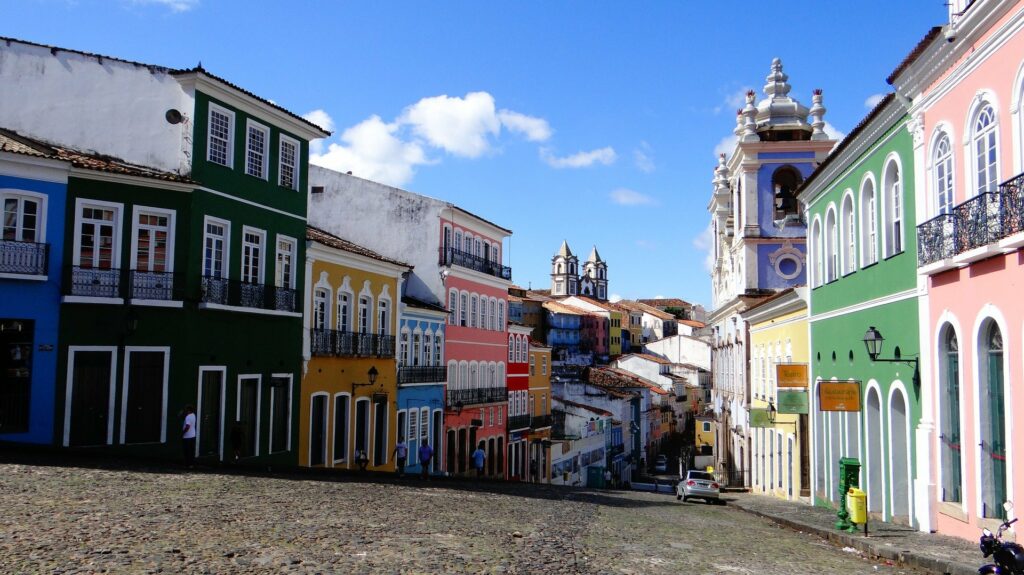 It is indeed a new day and a new world from the looks of it. A seismic shift can be expected in not just the cryptocurrency community and market but in mainstream society as well. This is because, at almost 06:00 UTC on the 9th of June 2021, Bitcoin (BTC) was officially made legal in the country of El Salvador.

President Nayib Bukele had been the one to champion the cause to have BTC be utilized as legal tender and had therefore gotten to work on coming up with a proposal to make it happen. This proposal has now been passed via the nation’s Legislative Assembly. Sixty-two out of the total 84 votes cast had been in support of making BTC legal.

This entire ordeal had begun on the 5th of June earlier this month when the CEO and founder of a BTC payments start-up known as Zap Solutions, Jack Mallers, had announced it at the BTC 2021 Conference held in Miami. Jack had also assisted in drafting the bill itself.

During the conference, Mallers could not help but get emotional as he presented the pre-recorded message straight from President Bukele himself, where Mallers was requested to read an excerpt from the bill. The Zap Solutions CEO stated that in accordance with continued collaboration, his firm shall be opening up a brand-new innovations center of sorts within the country of El Salvador itself and will be seeking assistance from Blockstream to do so as well.

Why did Bukele make this decision?

The President of El Salvador explained via Twitter that he had become motivated to legalize Bitcoin because BTC has an overall market capitalization of $680 billion, and so if even 1% of this amount were to be invested in the country, then the GDP would go up by 25%. Furthermore, it is also a way to take advantage of BTC being used to send annual remittances, and the flagship crypto even has the potential to add a whopping 10 million new users.

Bukele then went on to list a few reasons as to why cryptocurrency entrepreneurs and investors may want to consider moving to El Salvador, saying that the country is known for its spectacular beaches as well as beachfront properties. Another reason is the fact that El Salvador is actually one of the extremely few nations in the entire world to not impose a property tax. Moreover, permanent residence can be granted immediately for cryptocurrency entrepreneurs. Lastly, and perhaps most importantly, there will be absolutely no existence of a capital gains tax as far as BTC may be concerned, as it is now considered as a legal and official currency.