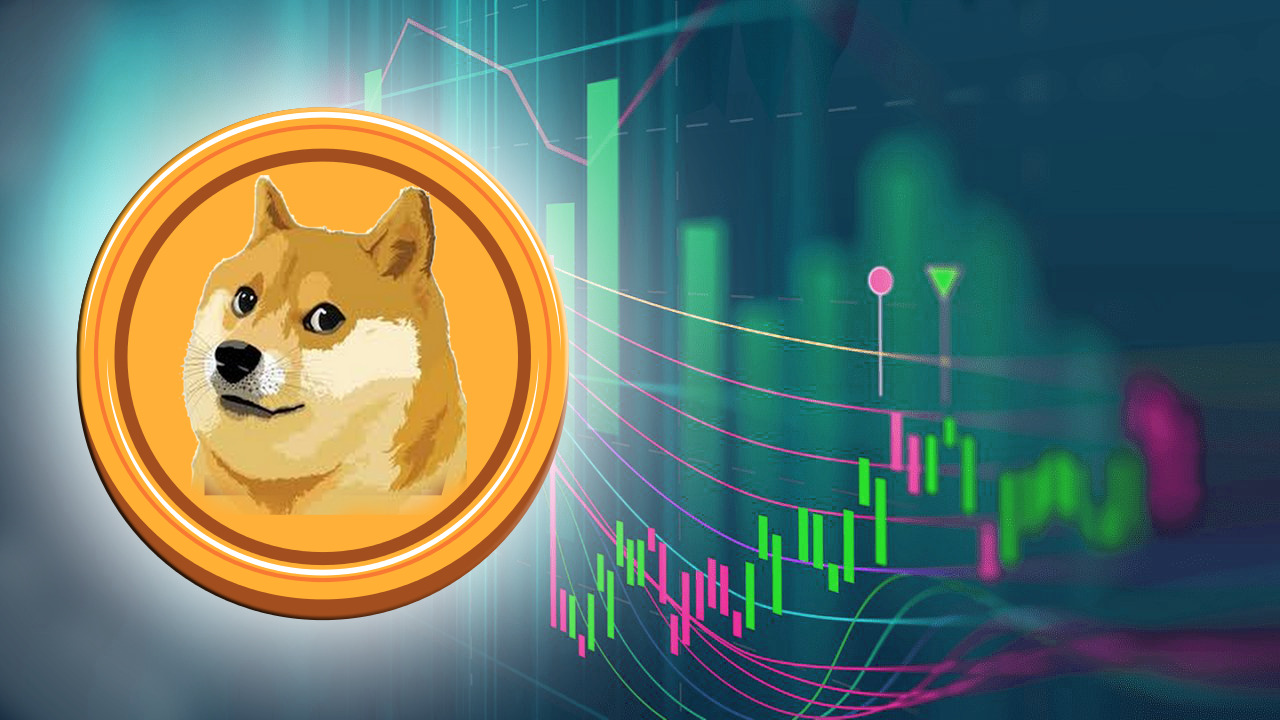 Dogecoin was pretty much out of the crypto market’s spotlight for several months as the final push of Elon Musk trying to get the price of the cryptocurrency to even out at $1 failed during the SNL (Saturday Night Live) debut. But even so, Musk remained tightly affiliated with the meme cryptocurrency and tried to offer his help to the developers for the sake of making the Dogecoin’s blockchain the most efficient and practical over the board compared with Bitcoin and Ethereum, but that too was a lost account.

After the mid-May crash, the crypto market is still trying to slowly recover from the market’s correction and price-related atrocities. Now we are at that point where we can safely say that the crypto market is finally back in business. The prices of almost all the cryptocurrencies are soaring across the board, the market is marginally trading at the green signal, and the market capitalization is back to $2 trillion.

Dogecoin’s Price is not Surging Despite Elon Musk’s Influence

Elon Musk is now focusing on the meme cryptocurrency price once again by going out of the way and pouring huge investment into the meme-based token. This is in the hopes that the cryptocurrency will finally start to pick up the wind over 30 cents per token, but still, nothing could be said for sure. There is a firm possibility that the past might repeat itself by not taking any effect from Musk’s generous trials to soar the cryptocurrency’s price.

On the other hand, Mark Cuban praised the cryptocurrency in his recent talk with CNBC by saying that if not anything else, then Dogecoin can be used to tackle the good’s acquisition and processing sector. It could become the international currency for border-to-border trade. To this, Musk replied that he shares the same attitude and this goal is not too shabby or big that it can’t be achieved. It might sound weird or even look very speculative, two influencers and billionaires going out of their way to support a cryptocurrency that is not being taken seriously by most of the crypto community. It is as if these two are seeing something that the rest of the crypto community isn’t, or it might be the other way around.