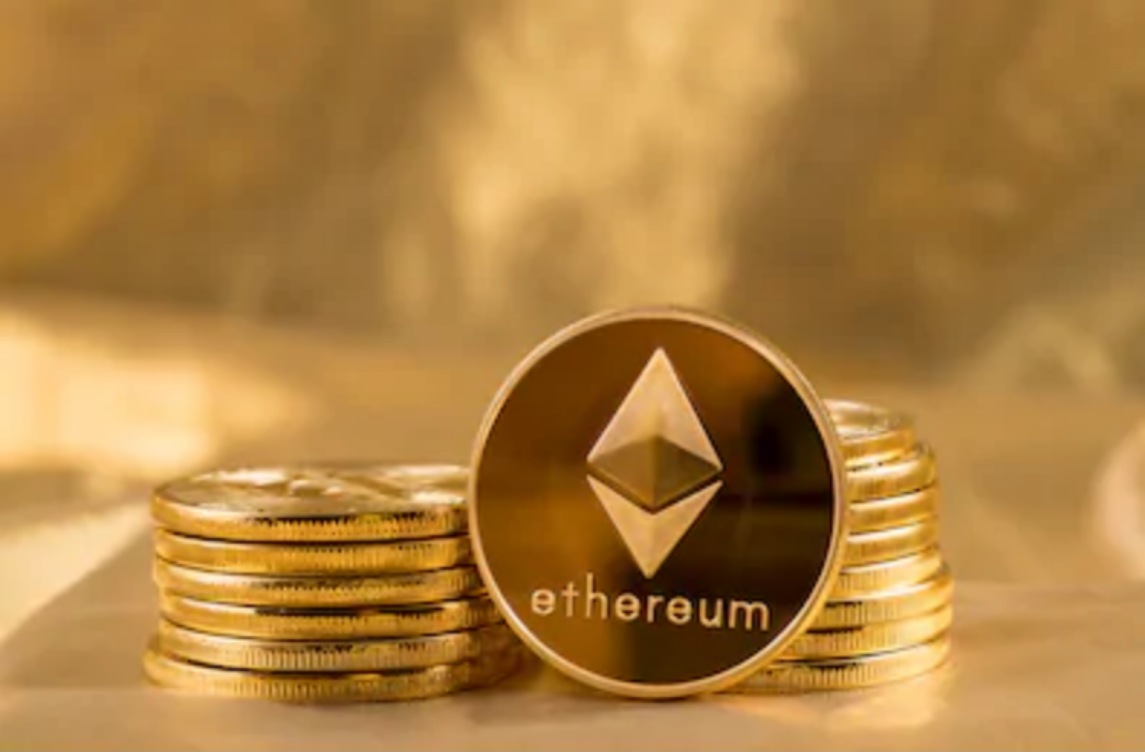 A Canadian-based technology company, Ether Capital Corp, says it is committed to increasing its investment in the newly launched Ethereum 2.0. Ethereum announced that it had begun its transition to “proof of stake” and a worthy successor to the existing Ethereum blockchain on December 1.

Many centralized exchanges worldwide have offered support to the blockchain giant, with Ether Capital Corporation the latest. The Toronto-based firm has also committed itself to run a validator node on the network and has also joined the growing list of exchanges to make such commitments to the cryptocurrency giants.

Ether Capital will increase its staking balance in Ethereum 2.0

A statement released by Ether Capital pledged that it would make a more substantial commitment to its staking balance of about 32,407 ETH and 2,300 MKR on the network. However, the pledge will be fulfilled if the organization has seen that the Ethereum 2.0 blockchain is running perfectly without transaction issues, and it is stable.

A minimum deposit of 32 ETH is required to stake on the new network, and Ether capital has made this deposit to the network. It is also worthy to note that the organization is currently running on one validator. The CEO of the company, Brian Mossof, also said that the launch of Ethereum 2.0 is an exciting and historic milestone in the digital asset space, and the firm is thrilled to be part of it by running a validator.

The transition to staking has been part of Ether Capital’s roadmap since inception. It means that Ether holders can generate an Ether-denominated return, or yield, by participating in network validation. Ether Capital, in a move to further commit to Ethereum 2.0, has signed an agreement with Staked, a leading blockchain service provider. The move was confirmed by Tim Oglive, the CEO of Staked.

“We are excited to be working with the team at Ether Capital on running its validator. Staked has built a reputation for ease and reliability for proof of stake services, and we are grateful for the trust that Ether Capital has put in us,” Oglive said.

Ethereum 2.0, also known as Serenity or eth2, is a digital upgrade to the Ethereum Blockchain. The aim of this upgrade will see a rapid increase Ethereum’s speed and efficiency. It is also propagated to allow it to process more transactions. It is earmarked that the positivity it brings will likely add more value to the cryptocurrency. The network started its operations on December 1, 2020.

A lot of commitment was shown to the network as it surpassed its initial capital deposits of about $315million. With Ether Capital Corporation being the first publicly-traded company to run the Ethereum stake and the firm showing its commitment to the new network, analysts believe other firms will follow suit. A popular crypto-investor and CEO of Mythos, Ryan Adams, agrees with analysts and acknowledges most fortune 500 companies will begin to run staking nodes before the end of the decade.