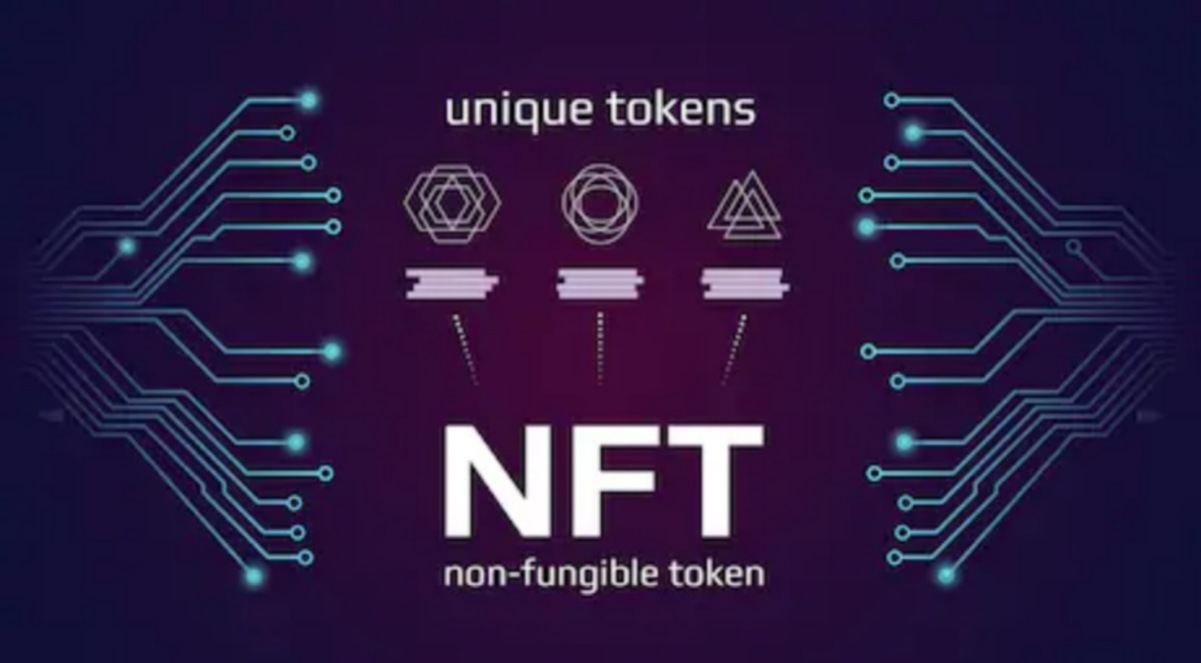 When it comes to setting up an Ethereum-based NFT, there is always the extra cost of gas fees. The payment of the gas fee allows the NFT to run, basically making it the fuel of the NFT car engine. There is nothing wrong with some charges, but this fee sometimes fluctuates to a point where it becomes non-feasible for the trader, so the performance that is expected isn’t quite there.

OpenSea is looking to decrease and possibly eliminate this volatile gas fee which contributes to the hindrance of many running NFTs. OpenSea is one of the largest Ethereum-based NFT markets worldwide. OpenSea has made a new ally, joining hands with Immutable X to allow transactions to be conducted by users without any gas fee charges while also keeping the integrity of the system alive and secured.

What is Immutable X?

Immutable X is a layer two protocol for Ethereum which doesn’t need gas to run. It is a new type of protocol that competes with the current layer two protocol that Ethereum has implemented, providing huge scaling potential, instant transactions with the best feature, no gas fee. Immutable X is a product of Immutable, which is a blockchain firm located in Australia which has a number of extremely popular games and other NFT solutions. Immutable X gives both buyers and sellers the ability to obtain digital rights for their products, leading to a much sure and stable infrastructure in the marketplace.

Head of Product of OpenSea, Nate Chastain, has stated that this new partnership will be a revolutionary feature for users around the world, looking to escape the sometimes-absurd amount of gas fee charged during transactions. Adding to that, Nate also said that the upgrade will also be beneficial for current projects run by Immutable X and will provide many passionate game developers and competitors of OpenSea with the sustainable resources they need. The money saved from the elimination of gas fees can be used to obtain many more resources, which will boost the performance of the projects even further.

This partnership was powered by the recent fundraiser held by OpenSea, which accumulated a massive $23 Million, helping OpenSea initiate and support their current and future projects and partnerships.