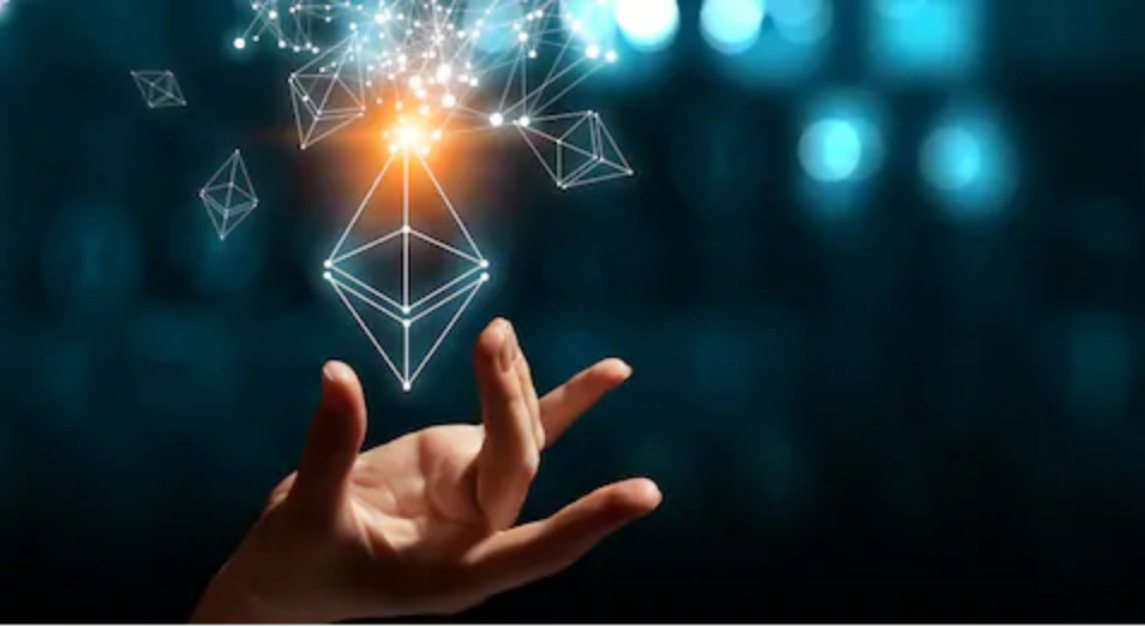 As of now, none of the Ethereum developers has reported any issues with the upgrade and are confident that the progress on the upgrade is going as planned, which is already a great sign for many Ethereum users, as it will enable more flow into the network, practically removing the congestion.

It is still unsure that the upgrade will be enough for the future, as we might eventually see another upgrade by the developers of Ethereum soon in time to counter more congestion issues in the network. As the popularity of Crypto is increasing day by day, more and more users will enter the network, causing a significant amount of congestion at certain times.

Developers have stated that this will be the biggest upgrade to the Ethereum system, effectively doubling the current capacity. The increase in capacity will surely help in handling network congestion.

This update will include a system in which a base fee for network inclusion will be determined and manipulated dynamically according to the amount of network congestion. Furthermore, this base fee can be burned, affecting supply, giving miners another difficulty bomb, which can be left to raise the pressure for releasing a merger, but even with all of this work, the merger isn’t expected to arrive till a year.

Ethereum Developer Tim Beiko has stated that EIP-1559 should be ready in April and will undergo testing for a couple of months, making sure everything has gone according to plan and is completely ready for the network as Ethereum is a very important asset, and nobody would like to lose anything just because an upgrade went bad.

October 17, 2021
PrimeHolders Review – An Overview of their Offerings

PrimeHolders Review – An Overview of their Offerings