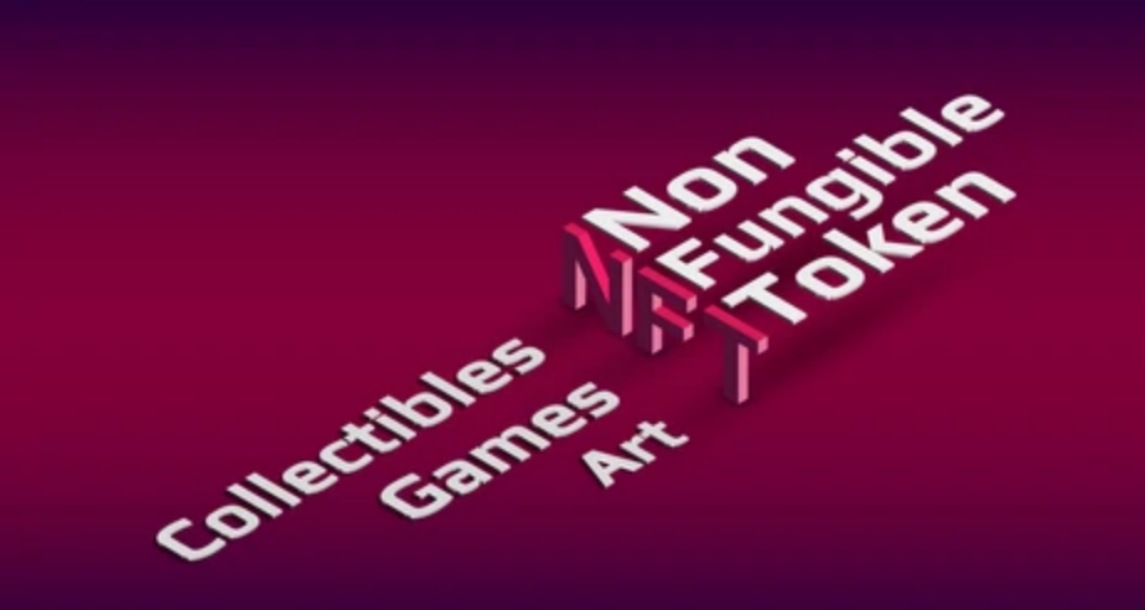 Non-fungible tokens (NFTs) are unique cryptocurrency assets that are very limited in amounts and are scarce resources. The NFT market is relatively young in the cryptocurrency space but is quite promising. However, in a new report by crypto analytics tracker Dune Analytics, Holders of the Ethereum-themed NFT project- EulerBeats-has now amassed more than $1 million revenue barely seven days into the cryptocurrency project. The EulerBeats NFTs are short audio tracks that always come with a piece of art. The generated media piece by the Eulerbeats is created with an Euler mathematical function, a name that coincides with the project’s name.

There are only about 27 unique pieces of the token available

The EulerBeat token is one of a kind in the NFT space, as many are amazed as to how the NFT was able to create a piece of music with artwork together concurrently. Famous crypto investor and Billionaire Mark Cuban has joined many analysts to describe the token as a genius idea. The business mogul, who is so pleased with the EulerBeat token concept, already has plans to buy more of the two he currently owns. The project is an initiative of Treum and ConsenSys.

At the time of writing, there are only 27 uniques EulerBeats currently sold at $500 each. However, there is an option for users to mint the unique NFTs, as that is like the only option for recreation of the limited piece of art. The holders of the music-themed NFT can also make money off it, as the creators have ensured that they receive about 8% commission in royalties whenever they mint or sell the unique NFT. However, the new report, made available by Dune Analytics, has now confirmed that the holders of the 27 token have now made at least $1.15 million in royalties so far.

The demand for LP01 is on a high

The way the unique tokens were designed further shows that it follows through a bonding curve. In a bonding curve system, new mints are always expensive since the sale of the old mints is on a high. So if the creator decides to create another unique EulerBeat, they will likely sell the available one on the high, but the new one will cost higher. Following this curve, the LP01, which is the first EulerBeat, has generated the most funds for its holders, with data suggesting it has made about $150,000 for them.

The cost of minting another LP01 is currently pegged at about $65,000, which is believed to go higher if the demand for the NFT goes up. The other LPs have also generated money for its holders, but not as high as LP01, whose demand continues to be high. Another example is LP10, which has generated about $70,000 for its holders, and the cost of printing another is about $20,000. The low demand for other LPs like this means that they can easily be minted at an average price of $7,000.