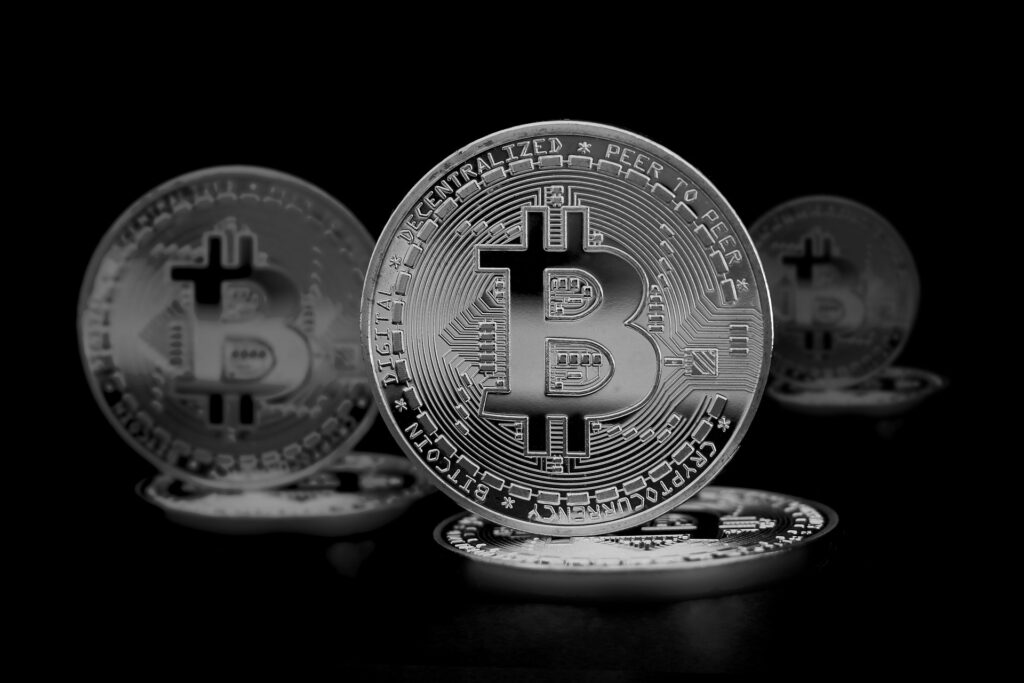 Many would agree that cryptocurrencies can be of great benefit if utilized correctly. However, the darker side of the crypto industry must also be acknowledged, as it has been a source of constant frustration and loss for numerous individuals, companies, and businesses alike. Scams and other related fraudulent activities have become increasingly commonplace throughout the years, and this has prompted swift and decisive action on the part of governmental and regulatory authorities all over the world.

To this end, the European Union (EU) has decided to launch a new initiative in the form of an agency that is specifically designed for the purposes of hopefully reducing these aforementioned activities such as money laundering and terrorist financing. As such, the AMLA (Anti-Money Laundering Authority) will largely be implemented on a regional level for now and will serve as the main focal point of a new kind of supervisory system which will also involve national regulators.

Therefore, numerous principal objectives were outlined, including reporting requirements pertaining to all cryptocurrency-based transactions and activities, which shall be greatly increased from this point on.

A Reuters report yesterday had discussed certain European Union documents that had been leaked and talked about the consideration of a proposal from the European Commission about the new AMLA. This new authority shall serve as the focal point, as previously mentioned in relation to a system concerning regulatory oversight, and shall include the involvement of the national regulators.

Moreover, the report had also indicated that the lawmakers based in Europe are currently at work coming up with new requirements regarding VASPs (virtual asset service providers) and the mandating of strict and precise standards pertaining to data collection. These standards shall concern all parties who may be involved in crypto transfers. Additionally, the European regulators shall be granted access to this data collection as well.

The report had indicated that most cryptocurrency asset transfers tend to not be regulated as thoroughly as often needed and that this usually leads to situations of money laundering, which the EU is trying to actively prevent.

More regulations from everyone

The European Union is not the only one that has initiated an increase in the regulations regarding cryptocurrency-based activities. The United States SEC also began making preparations to intensify crackdown efforts recently, as per the wishes of Senator Elizabeth Warren.