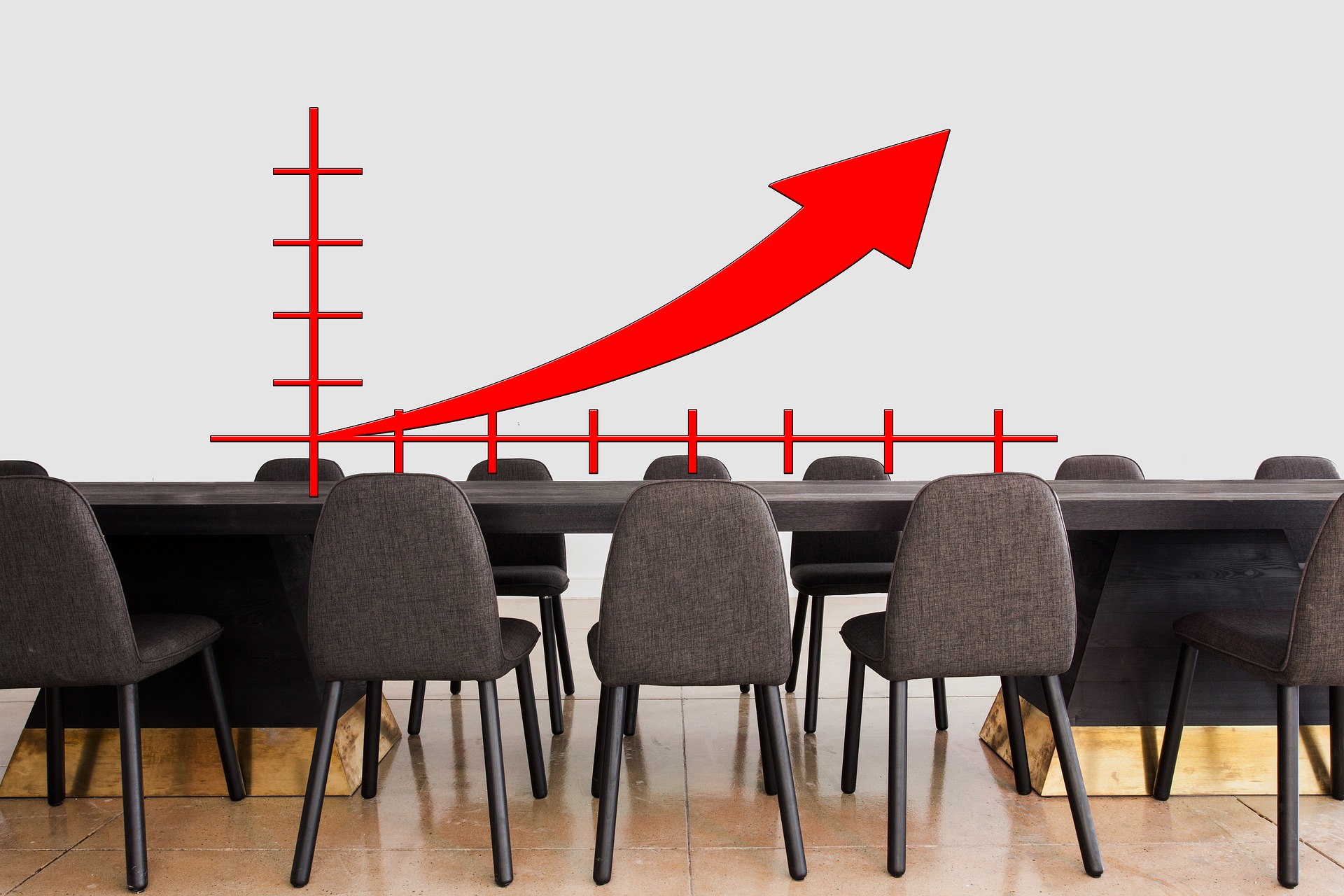 In the latest announcement, the US largest cryptocurrency exchange has announced the names of new directors of the exchange’s board.

Coinbase’s board of directors is comprised of directors who belong to different fields such as technology and finance. In a new selection, Coinbase has selected a few prominent personalities but outside of the crypto industry.

As per the official announcement, former Cisco CFO Kelly Kramer is appointed as the head of the Audit and Compliance Committee at the exchange. Before Kramer, Chris Dodds offered his services for two years successfully. Dodds also remained a board member of Charles Schwab.

At Cisco, Kramer offered her services for nine years and was holding many executive positions including chief financial officer and executive vice president. CEO Brian Armstrong said she was “responsible for managing the company’s financial strategy and overseeing all financial functions, corporate development, acquisition program, integrations and investor relations.”

Coinbase came into existence in 2012 and became the largest cryptocurrency exchange in the United States. It is very beneficial and useful for new people who want to purchase top digital currencies, such as Bitcoin and Ethereum, with fiat currency.

The exchange has hired board members from outside of the crypto space because it wants to infuse new tech exposure for the development and growth of the crypto sector.

It is also reported that Nasdaq has stressed all companies listed on the exchange to think about “boardroom diversity.”

The US-based exchange recently became the victim of technical issues. When the price value of Bitcoin went above $20,000, the all-time high, users faced problems in logging with the site due to technical issues. The exchange notified users that the team was working over to fix these technical problems. The issues were also reported in December 2017 due to traffic load.