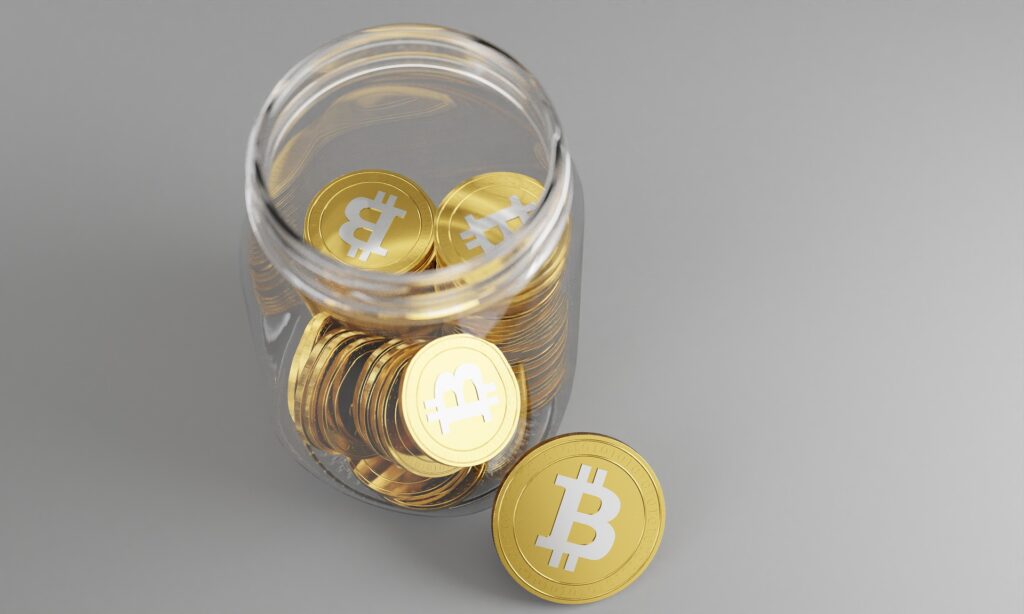 Crypto analyst, Mike McGlone of Bloomberg Intelligence is hoping high as he is expecting re-energized bullish regarding Bitcoin and believes that Bitcoin has gained momentum and will now move on to the $100,000. He says that he had examined Bitcoin’s performance from 2019 to its present state which strengthens his prediction that Bitcoin is back on the US$ 100,000 tracks.

A report containing the future outlook of the global crypto market has been published by Bloomberg Intelligence’s Mike McGlone. The author of the publication, McGlone, has also predicted the future outcome of the world’s lead coin, Bitcoin.

According to McGlone’s crypto market analysis, Bitcoin has once again gained momentum and will go beyond US$ 40,000. He suggested that 2021 is the year aimed towards discovering Bitcoin’s value and now there is a re-energized bullish signal. He was of the view that during this year there was one very important achievement for Bitcoin. He explains the achievement to be Bitcoin’s US$ 30,000 price threshold. According to him, the present threshold is very much like the one in 2019 when Bitcoin’s price threshold was considered to be US$4,000. He believes that Bitcoin is once again back on its lost track where it was heading for US$ 100,000 value.

McGlone advised that for the time being the demand for Bitcoin in the market has decreased. But on the other hand, its adoption has increased to a great extent. Similarly, the adoption of Bitcoin, at the individual level and that of institutions too has skyrocketed.

He explained that when there were circumstances against Bitcoin, they allowed Bitcoin to acquire maturity. For instance, when China was cracking down Bitcoin mining industry, it really hurt Bitcoin’s market. Similarly, when there were talks in the US with regard to Bitcoin’s regulation, the situation turned against the rise of Bitcoin. Bitcoin then had to fight against the odds and continued to lose value. However, during this phase, it continued to gain maturity while showing resistance. Still, the cold war between the US and China is going on and Bitcoin’s market is victimized, yet Bitcoin is gaining price surges.

McGlone has been long associated with Bitcoin and in fact, at most of the time, he remained bullish about Bitcoin. In July 2021, McGlone predicted that Bitcoin will be nearing US$ 60,000 soon, however, there hasn’t been any drastic upward movement since then. But he is hopeful once again that Bitcoin is back on track and denies the doubt that it cannot go above US$ 100,000.