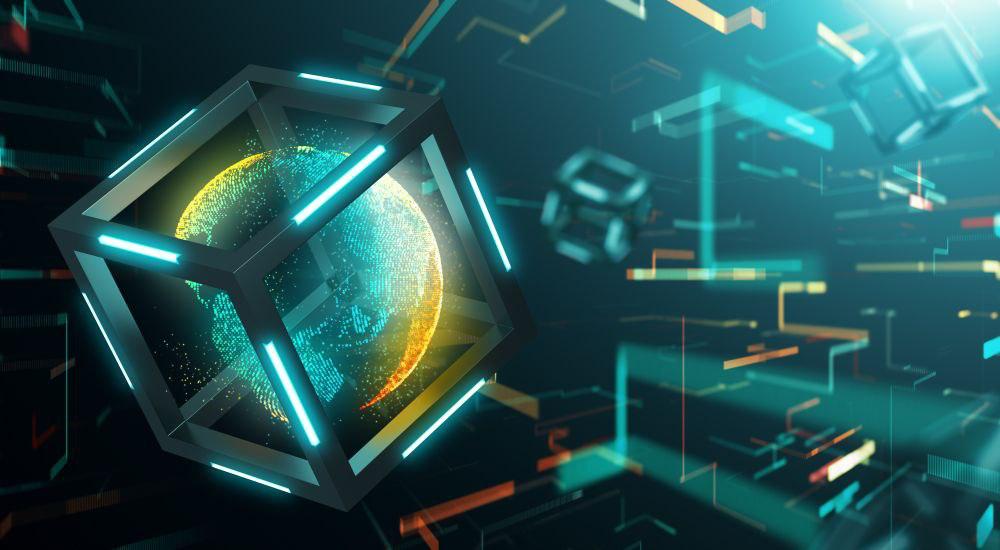 But this is not all that blockchain can do, as there are hundreds of other use cases, such as being used to route all of the internet’s data in a decentralized fashion. Goldman Sachs has recently published a report discussing the potential of cryptocurrency as being an institutional asset class. According to a researcher from Goldman Sachs, Jeff Currie, Ethereum has the potential to become the Amazon of information where people can store, transfer, access, or sell their personal data.

Blockchain and Cryptocurrency can do Wonders if Employed to Handle Data

According to Jeff, cryptocurrency can definitely change how information is stored and accessed on the internet and how data gets thrown around. In organizations where trust is the most reputable and scarce element, the ability of the blockchain systems to contain information while still being public and protecting what it holds by building a strong framework around that information is immaculate.

Banking and finance, law, and medicine are some of the important and confidential areas that can render blockchain technology services. It might be a new concept, and it might not be as common among people as the internet or fiat money are, but one day everyone would want a piece of it.