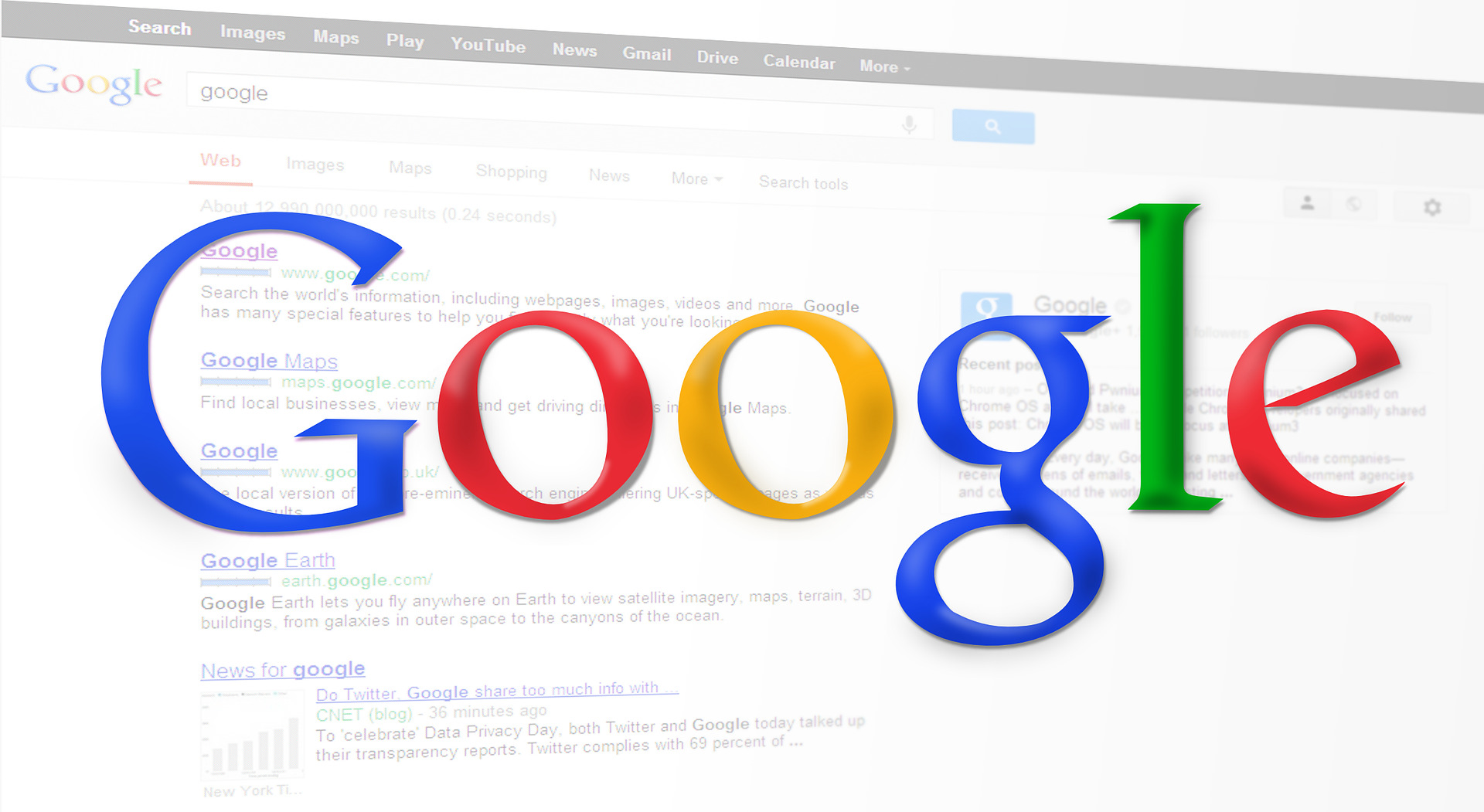 One of the most successful technology-centric companies, Google, has been far behind in the blockchain technology arena. However, Google has now started to take note of the digital asset DeFi applications and use them to introduce better services for the users of the internet. The tech company has recently integrated smart contracts for market evaluation.

Google BigQuery would display the integration between Google Cloud and Band Protocol. Band Protocol is a blockchain that is based on a cross-chain data oracle. The merger would be used to evaluate all capital markets without the use of servers and is based on a machine learning system. Google launched BigQuery software back in 2010 as a fully-managed data warehouse that supports querying with ANSI SQL through built-in machine learning capabilities.

Following the announcement of a partnership with a tech giant like Google, the Band coin started to rally on the markets. It also caught the attention of many IT experts who have been staying away from the DeFi investments up until this point. The Google vote of confidence has managed to reinforce the altcoin 29% immediately and get it to the trend at $21.23.

Thus far, Chainlink has been the solo competitor that has been surfing the waves of decentralized oracle solutions. According to data by CoinMarketCcap, Band coin has managed to cover a vertical climb of 385% in the last 24 hours, reaching a new ATH of $23.19. It should be noted that DeFi oracle solutions is a step forward in strengthening the much-needed crypto infrastructure in the market and would pave the way for mainstream crypto adoption.

The Impact of the New Crypto Infrastructure for Digital Assets

When it comes to digital assets as a store of value, the most important factor that sets them apart from traditional financial equities is their ability to offer a higher rate of liquidity and much better utility. There has been a lack of scalability and DeFi Infrastructure in the markets for cryptocurrencies that have kept them from attaining their true potential like Amazon.

However, programs like the Google BitQuery integration would allow the cryptocurrencies to be viewed and accepted by a wider audience. There is still a notion about digital assets that most people think of them as having complicated encryption keys and not being aware of how they work. However, the integration with a global capital market valuator would normalize the blockchains and make way for its global adoption.