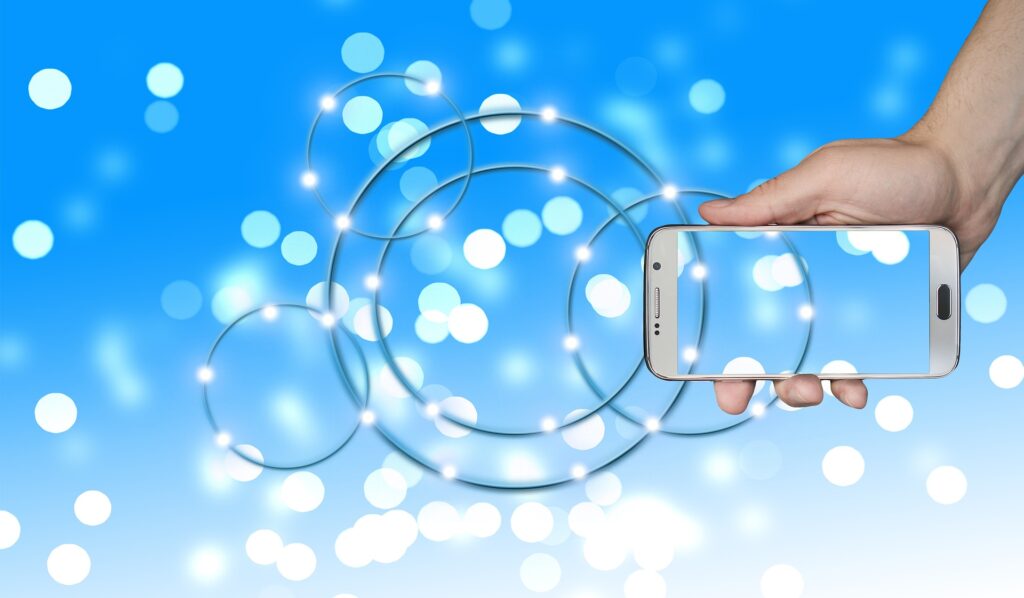 The reports suggest that the criminals are raiding love hotels in South Korea in search of PCs with GPUs. These hotels have been launched for people who want to have physical intimacy.

South Korea has a tremendous amount of Love Hotels almost everywhere. These hotels provide short-term accommodation to youngsters and even older couples if they are willing to go for outdoor activities and experiences.

These motels provide great privacy to people who want to keep their identities fully private and do not want to be seen around such premises.

Over time, these motels have started increasing the amount of technology and facilities they offer their guests. These motels are even offering gaming PC desktops and TV sets that have very high specs and features.

Therefore, the motels are making full use of the privacy and situation at these motels. They are using privacy to their advantage and are stealing GPUs from these desktops.

Just recently, alarming news was broke by one of the local media channels in South Korea. The media group reported that on June 12, 2021, thieves had targeted a motel at Michuhol District in Incheon. As a result, the thieves were able to steal away $3,500 worth of graphics cards from the gaming systems at the motel.

According to the police investigation, the thieves had searched for the hotel through their smartphone application. They found out about the motel through an application showing that they had rooms with high-end gaming systems. This meant that the systems definitely had high-end GPUs installed inside them.

Therefore, the criminals went to the particular motel, rented a room with high-end PCs, and stole the GPUs from them. After their first heist, they requested the hotel owner to change their room due to some problems. The hotel owner complied with their request and provided them with another room.

The thieves continued with their mission and stole away the graphics card from the particular gaming system in the second room as well.