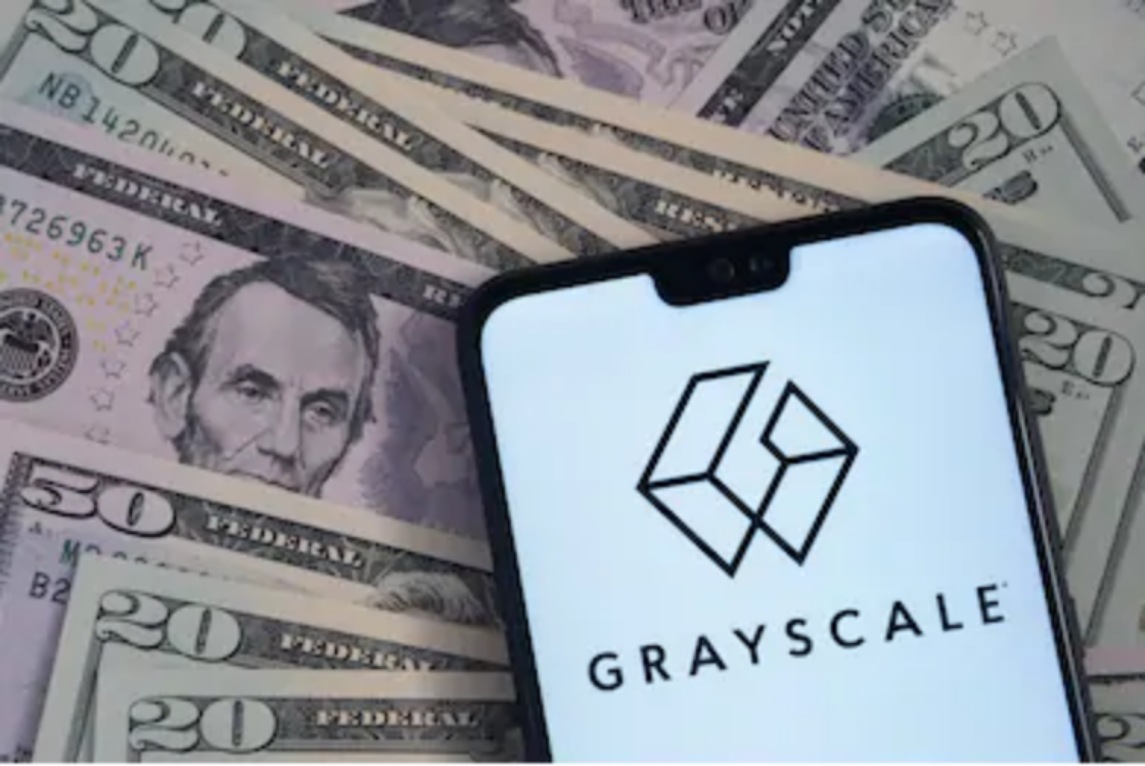 In a terrible past few weeks for Ripple- the owners of XRP, which has seen many institutional investors dump its token after facing an unfavorable ruling from the U.S SEC. The trend is set to be pivoting upward as digital currency investment and cryptocurrency asset management firm, Grayscale, is now the latest to join the bandwagon of investors who have lost faith in XRP. The main reason associated with the new trend, according to analysts, is the harsh effect of the ruling on the performance of the cryptocurrency.

The unfair ruling by the SEC has forced many top exchanges to delist XRP from their trading services. Late last year, OKcoin, Coinbase, and many other crypto exchanges like Beaxy, OSL, and CrossTower have all either delisted XRP, suspend it or have plans in place to do both.

The new trend has now cost the 4th largest cryptocurrency by market cap to lose its value and drop in prices. The drop in prices, which had been propelled by the token’s delisting, has now forced Grayscale investment to sell all its XRP related assets in its Digital arm- Grayscale Digital Large Cap Fund. The motive behind the sale, as predicted by, analysts is fuelled by a need to avert losses for the digital investment firm.

In the reports gathered, it is believed that the proceeds from the sale of XRP assets by Grayscale have now been re-invested by Grayscale Digital Large Cap Fund to acquire valuable cryptocurrencies like BTC and ETH. The decision to re-invest the proceeds in BTC and ETH results from the rapid rises in prices of the cryptos regardless of their volatility.

The decision by Grayscale might have also been attributed to its authorized participant- Genesis Global Trading, who announced that they would be suspending the trading of the cryptocurrency off their portfolio come 15th of January, 2021. Analysts believe that had Genesis not made such a decision, Grayscale might have still stayed put.

Ripple’s future is now starting to be called into question with the current challenges it is facing. Last year, the SEC filed an action against Ripple when the company raised about $1.3 billion in unregistered digital assets. The ruling is now starting to look like the beginning of the end for both Ripple and XRP.

It is worthy to note that after the verdict, XRP lost half of its value, and that trajectory is now the new trend for the cryptocurrency with a market cap of $10,316,750,606 as of today, despite being down by 6% in the last 24hours. Ripple will have to brace up for the coming war it will face, as analysts predict more exchanges will delist XRP in the coming weeks. Hopefully, this does not spell the end for the crypto-giant.