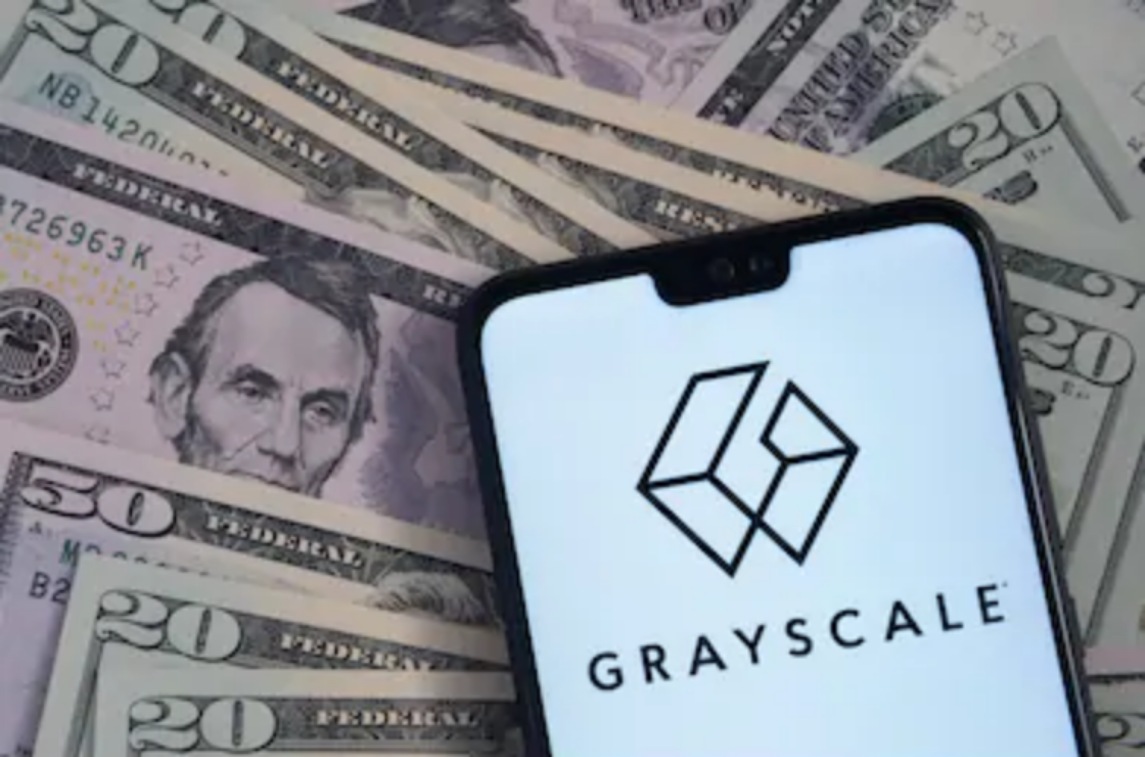 Grayscale Investment keeps showing why it is placed as one of the world’s highly-rated digital exchange platforms after another record-breaking achievement. Reviewing how the platform performed in the last quarter of 2020, Grayscale Investment manager disclosed that more than $3 billion was invested in its products by institutional investors, with Bitcoin being the most trusted currency.

2020 was a very tough year for business owners and the world’s economy at large as we experienced a lockdown that lasted for over three months. Despite the unfortunate circumstances, Grayscale still managed to set a quarterly record. It amassed not less than $3.13B Investment from Cryptocurrency enthusiasts worldwide — the highest it has recorded in its history. Having recorded just $2.4 billion investments in the first nine months of the year, Grayscale noted that close to 60% of all the overall ($5.7B) investments in 2020 occurred between November and December.

In the same vein, Grayscale disclosed that its cumulative inflow in 2020 was higher than the $1.2 billion recorded throughout the six years of its existence from 2013 to 2019. According to the company’s stats via its website, Grayscale enjoyed massive growth in private and public institution’s interest to invest in its products as 93% of all deals during the months in the review came from such investors. In terms of geographical location, 45% of all the investments were gotten from the United States, while the rest (55%) came from European and Asian countries.

The Bitcoin Remains the Most Trusted Currency

Just as it was in the three previous quarters, Bitcoin has the highest number of investors, thanks to its financial strength. The most valuable cryptocurrency had $2.8 billion of total inflows representing a blistering 85% share in the time in review.

As for the year’s overall stats, BTC Trust boasts of $4.7 billion accumulated inflows. This means that the rise in BTC Trust corresponds with Bitcoin’s bullish run, which started during the festive season. During this period, the digital asset kept setting a new high almost every business day as it reached $36k before the close of the year.

Ethereum got a massive accumulated inflow

ETH, which is the second-largest cryptocurrency in the world, also witnessed an increase in its trading prowess during the time in review, albeit it wasn’t as higher as the BTC asset. Inconsistent price played a huge role in discouraging public institutions and traders from investing in Ethereum. Ethereum Classic, Bitcoin Cash, and Litecoin all recorded a slight increase in the number of investors.

Meanwhile, following US SEC’s lawsuit against the Ripple Inc. firm, Grayscale has revealed plans to dissolve XRP until all legal issues are resolved. Having lost support from many exchange platforms, Grayscale’s decision to dissolve the digital asset will likely affect its future in the long run.