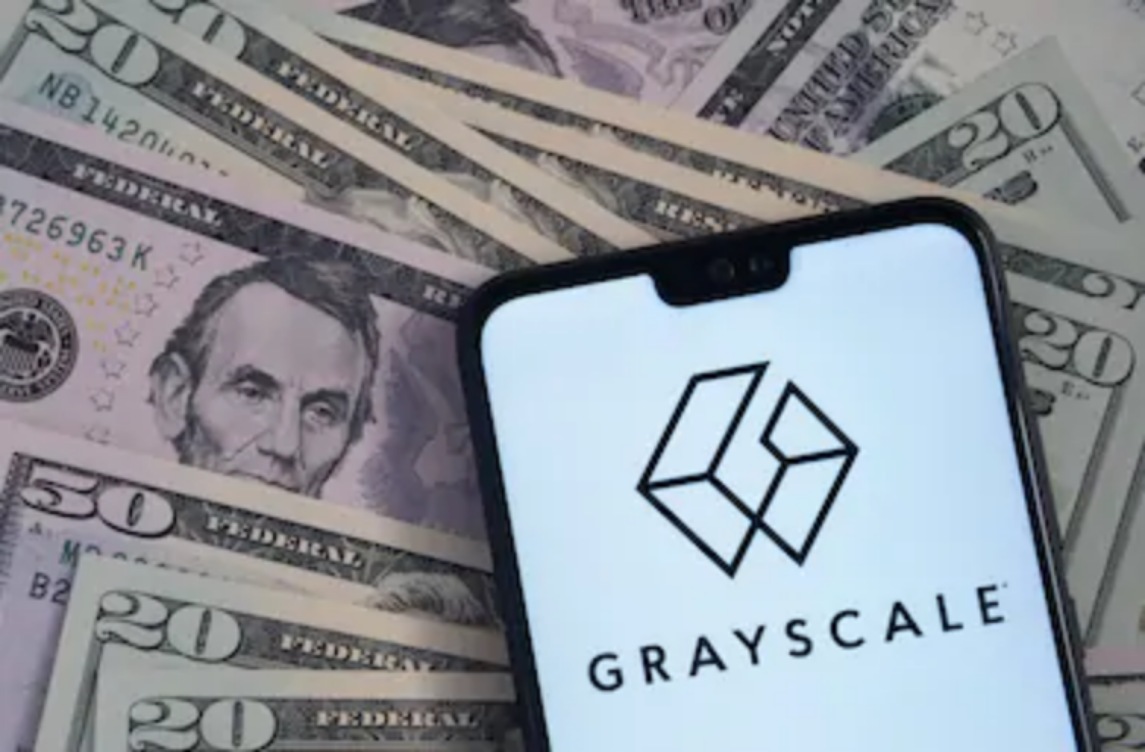 Grayscale Investments, the world-leading crypto asset manager, continues on the journey of its rapid growth by smashing another milestone as the Assets Under Management has reached $30 Billion. As somewhat expected, 95% of all the holdings is a reflection of the Trusts dedicated to the two leading digital currencies which is the Bitcoin (BTC) and Ethereum (ETH).

Starting its operation in 2013, investors can now get exposure to diverse crypto without harboring any concern about managing and storing the assets per Grayscale enablement. Till 2019, the firm has attracted close to $2 Billion in the assets under its management.

However, 2020 has been a very successful year for the company as it witnessed the most remarkable inflows ever from institutions. At the end of the year, Grayscale’s AUM has surged by a factor of ten to a whopping $20 Billion.

There has not been any regression in the company since the beginning of the year. The recent data reveals that the Company’s AUM has risen by another huge sum of $10 Billion in just a few days over a month. This implies a 50% growth in just about five weeks.

The company has highlighted repeatedly the increasing interest from the institutions towards its services which is the perfect explanation to the numbers given above.

With that, accredited investors are seemingly looking in altcoins in the market likewise as the firm filled documents to unveiled Trusts as a result of the performance of the market of the new altcoins. Those coins include Chainlink, Aave, Polkadot, Tezos, Monero a much more of their kind.

Though the firm has Trusts for many cryptos out there and is in search of new ones to launch, the majority of the AUM is based on the world’s two leading cryptocurrencies that are Bitcoin and Ethereum.

Ethereum and Bitcoin dominating the Holdings as Expected

According to the reports from the AUM Update, the Grayscale Bitcoin Trust (GBTC) has more than $24.3 billion, while the ETHE – the Grayscale Ethereum Trust has close to $5 Billion.

This means that the Grayscale Bitcoin Trust accounts for nearly 81% of all the company’s total holdings while the ETHE represents 16.5% of the sum. Altogether, the two crypto beasts represent 97% of the total Assets Under Management.

Just a few weeks ago, the firm has added close to 84,000 Ethereum to the company’s portfolio which is worth about $140 Million. This addition implies a substantial increase in the company’s average weekly inflow as registered in the last quarter of 2020.