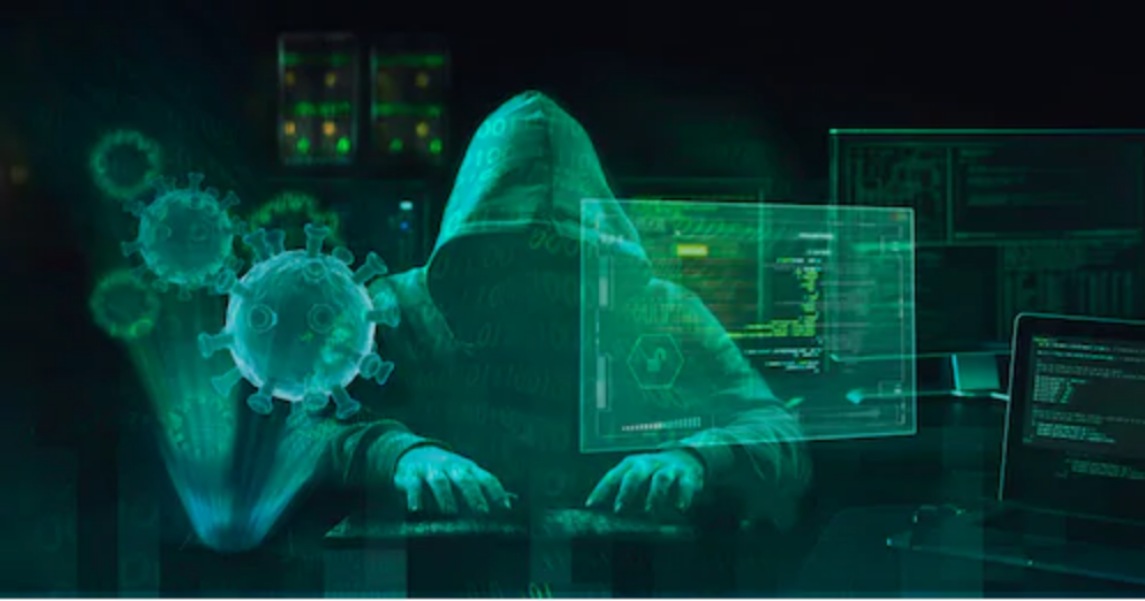 The world’s largest electronics manufacturers, Foxconn, are the recent victims of a ransom hack perpetrated by unknown hackers who demand cryptocurrency in ransom. The company’s ware got hacked during the weekend. The company revealed that data was stolen from its facility a week ago. The place is located in Mexico and has been in existence since 15 years ago, being the prominent place where goods which would be shipped through South and North America are kept.

The information stolen was published on the hackers’ site, which contains leaks from other companies alongside theirs. Fortunately, the information leaked was mainly reports and management details with no details of finances or personal belonging to the business group or its customers.

The warehouse’s website is still not responding, showing definite signs of a hack. Like most hackers who request for ransom do, these hackers left a notice to the business group, weblink to dopplepaymer leading to the payment page and also the demand for almost $35 million in BTC.

There has been an increased activity of hacks using links to dopplepaymer in countries like Mexico. A trusted new firm in Mexico reported that due to the rampant hacking of Mexican companies, most had transferred their data to secured data storage platforms like Google and Microsoft. The new development was necessary due to the past data loss the firms have faced from hackers who take advantage of the vulnerability of their ware.

Why Mexican firms are vulnerable to ransomware

The country has many firms who have not adequately invested in a robust security platform to protect their website from data theft. The hackers have leveraged on that to fatten their pockets by demanding large sums of money in BTC or threaten to publish those details to the public. The hackers have also penetrated in the US. The most prominent of their US attacks is Boyce technology who had just been approved to create some facilities for COVID 19 treatments. The hackers flaunted the data they stole from the company, which was mostly personal and sensitive information.

Some claims suggest that the COVID 19 might have been a primary cause of the rampant data theft that was experienced from early this year to the present time. Kaspersky Labs revealed that the hacks might even increase more since countries of the world were finally coming out of lockdown and businesses were actively starting.

The sudden increase in data theft has been a cause of concern, and reason countries are looking to regulate major cryptocurrency platforms like Bitcoin, to reduce the use of the platform for illegal purposes. Hackers have continually leveraged on the fact that the transaction cannot be traced, they have made away with millions of dollars, especially when the company cannot risk a data leak. Critics have continually called for the platform’s regulations, to reduce mishaps such as personal details leak to the public. Business owners in Mexico are advised to beef up their security protocols to discourage hackers.