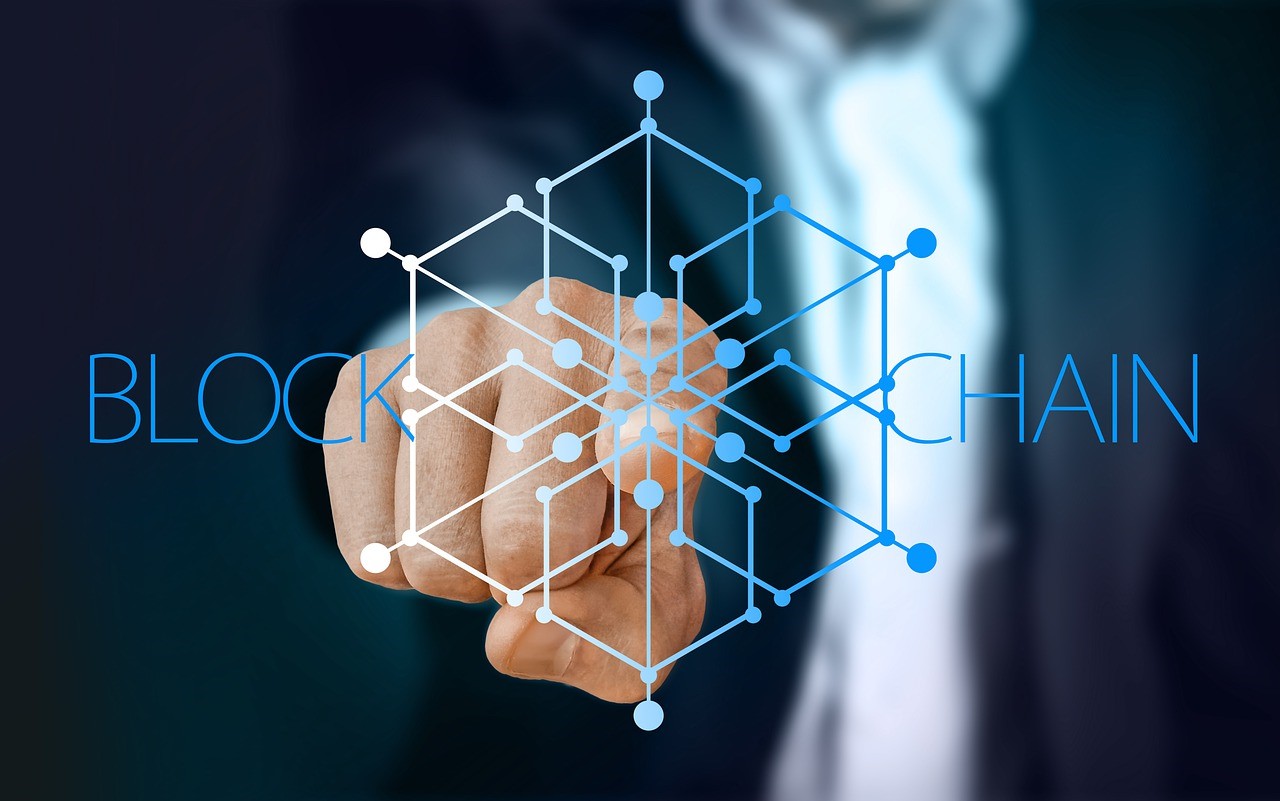 There was a time when dinosaurs used to roam on the earth’s surface and we can only imagine how big they look when they walk. However, if there is one most cruel thing since the beginning, it is this thing known as “time”. Time continues to evolve every moment and it has evolved in such a way that it has enabled humankind to do wonders. However, though dinosaurs have vanished completely some species are surviving side by side with humans.

One such place where the majority of animal species, including preserved, protected, and/or extinct wildlife species live is a place we call Africa. In terms of its locations, sites, deserts, forestry, etc. Africa is one of the beautiful landscape masterpieces in the world. It has both, scenic as well as geographical beauty as well.

Virunga National Park is a historical wildlife part of Africa, which is located in the famous area known as Congo. Virunga is one of the top and leading wildlife preservation parks in the world, which started with funds received from private sources. However, the country’s Government handed when people say that the project was in fact making progress, then support.

As of today, National Park is one of the world’s best wildlife parks, which has been taking after the animals living in Africa. Poaching is though illegal, but the poaching elements are the biggest threats to the lives of animals, particularly preserved animals. The Park has been working in close collaboration with the local and international authorities for eliminating the elements of poaching from their land.

There are also some of the rarest species of animals living in South Africa who require help from humans. For instance, species such as Black Rhinos, Pangolin, Elephants, Mountain Gorillas, Ethiopian Wolf, have been labeled as the most endangered species. If they are not looked after then it is likely that very soon, they will be remembered as extinct specifies.

With the aim and objective of saving these preserved species, it has been announced by Virunga National Park that it is accepting donations. Interestingly, the wildlife saving park told that those who want to pay through any other source e.g. crypto, then they can do so. The park is duly accepting donations in the form of digital currencies.

However, the park has specifically urged crypto donors that before their donation, they should at least consult with their tax and financial consultants.

Saving other species is as essential as saving yours. Now that you can save wildlife by donating in crypto, then why wait then. Animals are as sacred as we are and they deserve every chance of living and flourishing. Your crypto donations in kind can save thousands of animals’ lives.