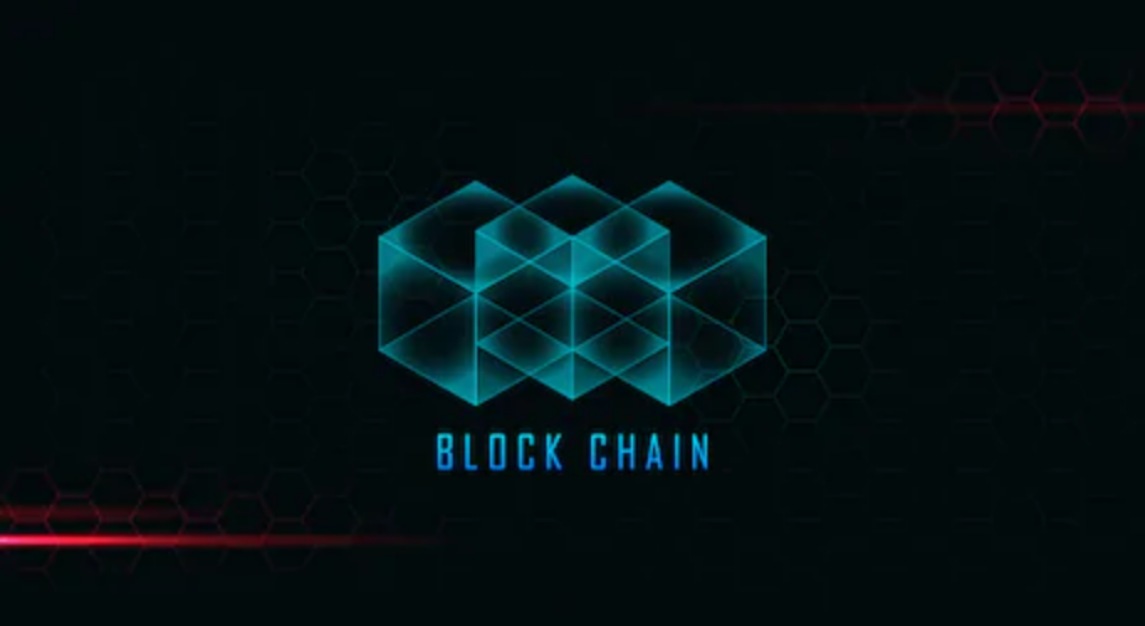 Crypto mining is the new hot cake of the financial system globally; little wonder investors are moving in massively. With people actively participating in the crypto scenes, miners are multiplying in tens every day to make up for the purchases being made by miners.

To buttress this, a new blockchain technology firm, Hive Blockchain, has announced that it has purchased a massive amount of miners, making a case for its goal set last year. The recent statement released by the mining firm said that it had acquired nothing less than 6,400 miners from popular mining equipment seller Canaan Creative.

The firm said that this recent purchase of the miners happened because they were interested in meeting their 2021 goal of increasing their mining capacity beyond 1,000 petahash per second. Presently, Hive blockchain boasts of nothing less than 576 PH/s, with the newly bought machines adding 653 PH/s to its mining power to bring the overall total of mining power to 1,229 PH/s.

The firm also mentioned that the newly acquired miners from Canaan Creative would come into their plant in eight tranches in the coming months. To breakdown the way the miners would come in, the firm noted that 500 miners would depart for their plant around June to July while they will begin to take delivery of the remaining miners as the month progress.

Hive also said that it is just a matter of time before their objectives regarding the mining power are met because they have made the order and are just waiting to deliver the equipment when the time comes. With the new miners already hitting their goal for 2021, Hive has noted that they are aiming to also break the 2000 PH/s mining power goal before the end of the year if it is possible.

Canaan Creative set to bounce back after Q3 loss

If this eventually takes place as the mining firm predicted, then Hive Blockchain would see its value in the financial market go way over the top. With everything centering around Hive Blockchain and the purchase they made, people are seemingly forgetting the large chunk of funds the miners are bringing in for Canaan Creative.

The news made the rounds some months ago last year that Canaan Creative announced that it encountered a massive loss to close its account in the third quarter review. The firm announced that they lost a total of $12.3 million, something that analysts blame on the coronavirus pandemic’s impact, which forced movements of people and goods to be restricted across the globe.

With the sale of the miners coming in, Canaan Capital would like once again be hoping to kick things back to normal using the funds that they will get from the purchase made by Hive blockchain. Making a case for the reprieve that the funds would bring for the outfit, its CFO, Quanfu Hong, has high hopes that the company would get back on its feet as lockdown across the globe are being eased in turn.