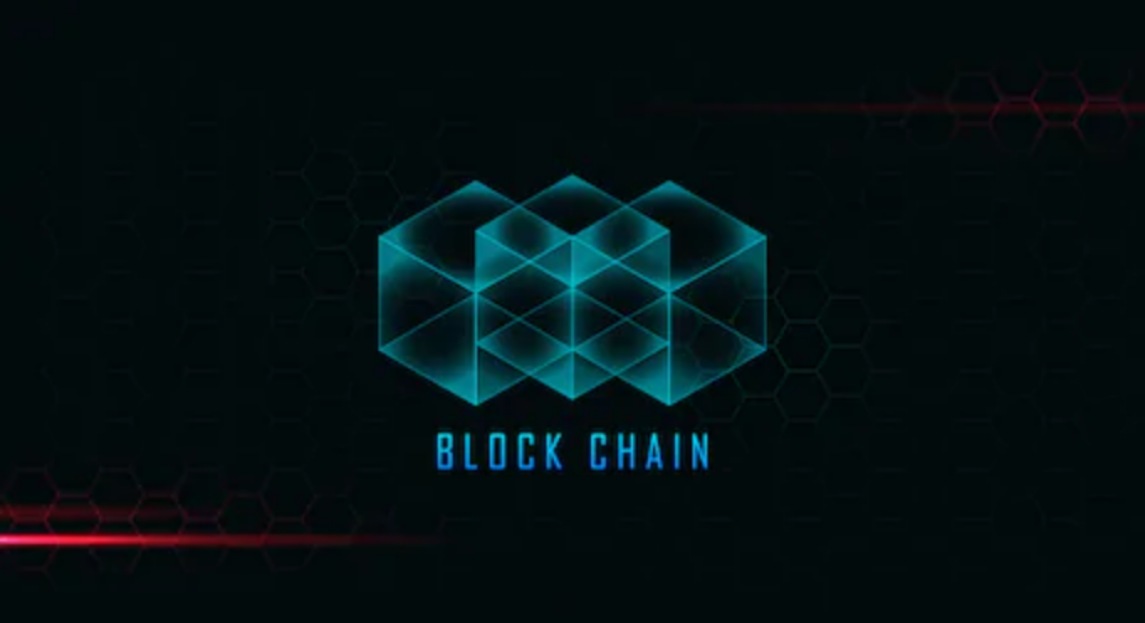 In a new announcement posted on its official website, Crypto mining giant Hive Blockchain Technologies Ltd has announced that it has surpassed the $1 billion market valuation mark. The success recorded by the publicly traded blockchain company is coincidental with the boom being experienced in the cryptocurrency world, and it is of no surprise.

The mining outfit is one of the biggest producers of leading digital asset Bitcoin and second-ranked digital asset Ethereum, have seen its shares plummet by more than 2000 % in the last 12months. With massive investment in bitcoin, the blockchain company might have profited from digital assets’ success in the last two months.

Hive was prepared for the success ahead

The price boom of the most valuable cryptocurrency- bitcoin, has also been attributed by analysts to be responsible for the mining industry’s success. Like many crypto mining firms, Hive links the blockchain industry to traditional capital markets.

With the firm’s market value now above $1 billion, it has sold about $350 million in shares. In their official release, the U.S-based firm has also attributed high demand for cryptocurrency in 2020 due to the harsh economic effect of COVID-19 to their recent success.

The past one month has witnessed Riot Blockchain(RIOT), Marathon Patent Group(MARA), and now Hive Blockchain surpassing the $1 billion market capitalization. Like most of the aforementioned crypto mining firms, Hive had placed itself in a position to attain these recent successes by expanding its mining capacity in the last year. Around November last year, the company said that it acquired about 1,240 MicroBT miners from popular mining machine producers, WhastsMiner.

The new machine was pegged to double its hash power. The purchase then had ensured that the crypto mining firm has now added a total of 3,000 new mining machines to its mining operations in just 2020 alone. It is expected that the firm will operate at a hash power of 1,000 PH/s by the end of 2021.

In a new analysis compiled by a crypto analysis firm, Glassnode, the firm believes that annual revenue of about $13 billion generated by the crypto mining industry only shows that the industry is benefitting from the recent spiking of bitcoin prices. The analysis also implies that the firms are not the only ones enjoying the success, as miners who are earning about $1 million hourly are also taking advantage of increased activity on the bitcoin blockchain to rack in profits.

The last time the miners witnessed this much success was in July 2019, and compared with the recent figures, there has been about a 200% increase from then. The lucrative returns have also created a rise in demand for bitcoin mining machines. Popular machines, Microbt and Bitmain miners, used by the industry, are allegedly sold out until May 2021.

The aforementioned effect is that it has driven the cost of the latest generation mining equipment higher, and despite the returns of the mining firms, they would still have to cope with high production costs. High production costs might or may not affect profits, despite increased earnings.