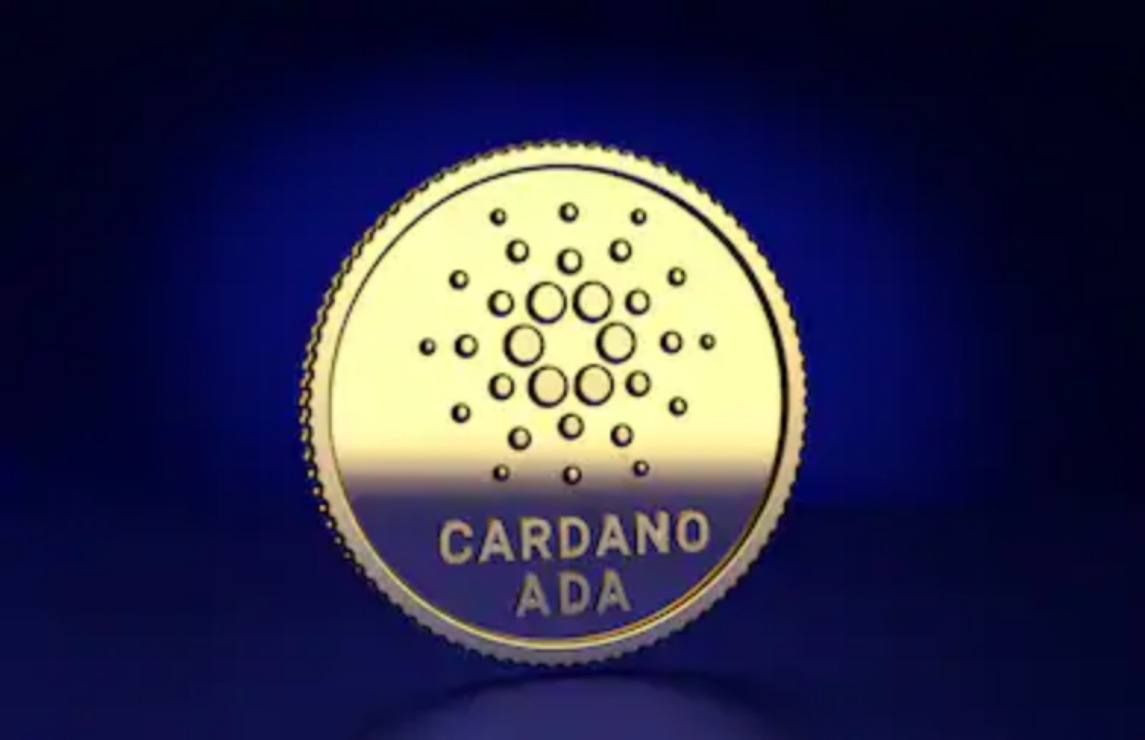 Just like various other blockchain networks out there, one of them is Cardano, and like others, it serves the same purpose, which is to help in the processing of crypto-related payments in a convenient and cost-effective manner. Cardano is being treaded on heavily by financial gurus of the world, but the time is here when finally the bullish trend will even up with Cardano, and it will become a massive success around the world of crypto and blockchain.

This can be taken as the collective summary the author of Cardano Charles Hoskinson has given out in the form of a tweet. This tweet was initiated in response to the negative assertions that were made by the people towards this network, and not only this but the strongest of financial pillars out there has ceased to support Cardano and its operation. To all the hate and negative meaning people keep pinning down on Cardano, Hoskinson had only this to say; all this negative talk means that we might finally be on the right track and that Cardano has become a threat for the other blockchain corporations out there and soon it will have its time to shine.

Other people are now finally coming to support the Hoskinsons’ tweet, saying that it might be possible that Cardano will end up being the biggest and most sublet smart crypto network out there. The future for Cardano in the eyes of the people and investors is only bright and sparkling with all the bullish capacity that it can spark out with. All the updates that are scheduled to roll out in the upcoming months and weeks will only make the network stable and viable to become a leading entity in the world of blockchain. The CEO of IOHK, which is a corporation dedicated to the building of the Cardano blockchain, suggests that Alonzo Testnet will definitely make Cardano a great blockchain network to being with.

All of this could end being a reality in early April, but at the moment, nothing could be said for sure about its timeline and such or if it could get completed in time. Other than that, if everything remains on the right track and there are no delays, then this orientation could finally take the form of a current and fully operational blockchain phenomenon.