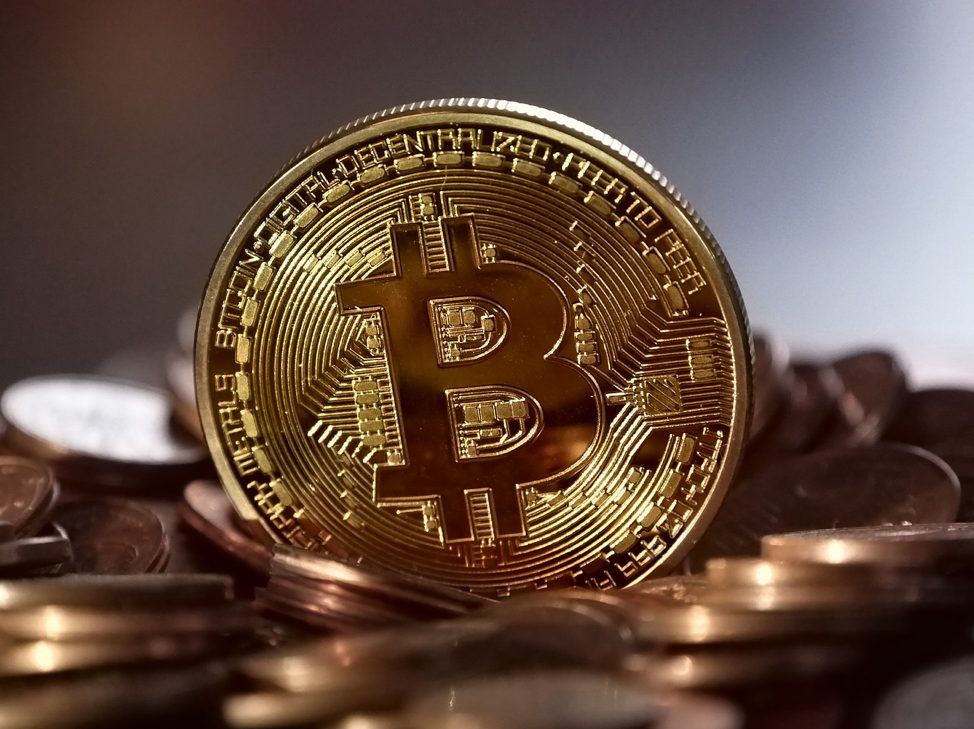 Determined by the privileged to keep their privileges. The deck must not be shared again. Aces and Kings must remain in the hands where they are now.

And then, bitcoin came..

How many people know how the monetary system works?

Very few, you will say.

Wrong. The correct answer is “nobody.”

Some people think they know, but they actually know what they’ve been told. Where is the problem of understanding? Complexity and opacity.

How many people know how many euros were printed yesterday? How many people know the volume of euro transactions that has been in the last 24 hours? Or any other 24 hours? Last month or any other month? Even governments don’t know that. What the monetary policy of the central banks (KT) will be in the next period?  How big is the interest rate? How many euros or dollars or roubles are going to circulate?

If we even raise the bar of questions to what the monetary policy of KT will be in the next 5 or 10 or 100 years, then not only will we have not a single clue, but they will be laughing at our questions.

And yet in Bitcoin we know all these stuff.

Accurately and in the depth for many decades. It is the most impenetrable, most transparent monetary system ever invented. You know how it is programmed to work, because its code is open.

Anyone can control it, even you. You can go back to the past on a specific date and see exactly the trades that have been made. All over the planet, every detail. The exact time, the exact amount.

This is not a theoretical approach. It has already been implemented. It’s been going on for 10 years in practice. Nonstop, without the slightest error or interruption. People are using it all over to world to buy hosting with bitcoin, buy clothes with bitcoin and even buy furniture with bitcoin.

A whole industry of crypto news outlets, fintech companies, banks, investment services etc are being created as we speak. Do you thing the system wants this to disappear? Of course not.

All the conventional currencies that have some Central Bank behind them, constantly produce new money.

At what pace? Unknown…

For example, the dollars currently in the system are twice as compared to just 10 years ago. Twice as much! And we’re talking about one of the strongest coins that exist. From the world’s largest economy, not some small country with competitiveness problems seeking solutions to… Money Presses.

The system is addicted to siphoning liquidity, to quantitative ease, to money printing. It is so necessary that, and only if they can conceive of limiting liquidity, the system collapses. And what is the solution devised by the banking elite and the eminent economists who define our fate?

It is inevitable and legitimate to have some degree of inequality. However, everything is judged on occasion. When the people believe that the economic elite are richly remunerated for mediocre performance, that they only care about themselves in unfavourable periods, then the bonds are rupturing.

No matter how powerful it may be, it cannot hold the rest of the remaining subservient to its incompetence and greed for a long time. It is not tolerated to be their destination to take and the people only to give.

There’s going to be a reversal at some point. This is not a wish or a view or a prophecy. It’s historically confirmed. The difference is that this time, the revolution will be peaceful. And it will come from Bitcoin. The only currency that comes out of the people and spreads to the people. Not by a strong or state authority or banking centres.

It’s going to happen. We haven’t seen anything yet. The only “if” that exists as a question is whether we will participate in this revolution that evolves before our eyes or whether we will remain passive receivers.