When cryptocurrency was first introduced, only a select group of hopefuls believed in it. “Bitcoin? What is that? That will never make any money!” are just a couple things early investors into the all new cryptocurrency had to deal with. Once Bitcoin grew in value and those early believers were rewarded for their patience, the world began to see how useful the token economy could be. Shortly after, new cryptocurrencies began to appear on the market, each with the promise to change the way the world uses money and to make transferring money easier, safer and more secure.

Many of these promises were not fulfilled however, as the new tokens were very similar to the tokens that had come before them. They all served a purpose, but that purpose wasn’t needed. Instead, the cryptocurrency industry needed something truly different. A token that was designed from the start to be different and not only change the way we see global currency transactions, but to actually simplify them. That token is XCOYNZ.

The developers of XCOYNZ made it their mission to create a solution to many of the global payment system’s flaws. Payments for both the customer and the business owner were often made difficult, they were expensive and they didn’t seem to favour the user. XCOYNZ is different than any other cryptocurrency introduced and it will make instantaneous transactions that are safer, easier and more user friendly a reality.

One of the biggest flaws of today’s token economy, and the reason that it hasn’t seen mass adoption, is that most of the available tokens are directed at making the lives of investors and large government and financial organisations easier. They don’t take into consideration the people using the cryptocurrency for everyday payments and this has created many barriers industry-wide.

Where most token developers stopped at creating their token, XCOYNZ wanted to create an entire token system including their exclusive X-Swift software and SAW, Smart Algorithm Wallet. The X-Swift payment portal makes transactions easier and more secure for business owners, while the XCOYNZ Smart Algorithm Wallet enables users to consolidate all of their crypto assets into a single wallet making payments faster, easier and more affordable with their custom single fee platform.

To learn more about XCOYNZ and why it is different than any other token available, contact XCOYNZ and speak to a representative who can answer your questions and explain the benefits of XCOYNZ’s Smart Algorithm Wallet today.

If you enjoyed this article, please feel free to share it on your favourite social media sites.

Crypto and Gaming – Everything you need to know 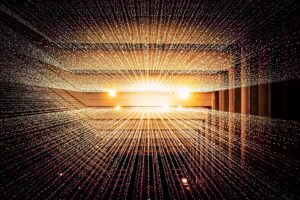 Crypto and Gaming – Everything you need to know 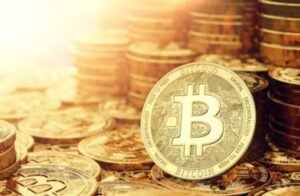 Answer These Questions Before Buying Bitcoin 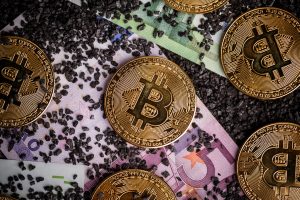 Steps to start in the Cryptoworld