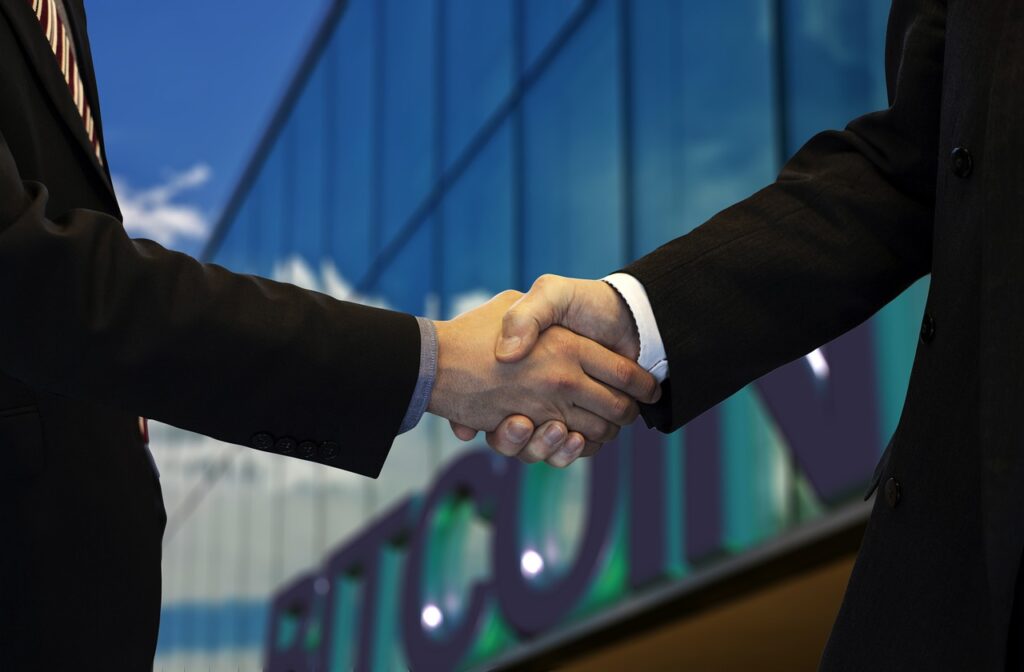 Over the past few months, the Republic of Ireland has become one of the most preferred places for the development of the crypto market against fintech companies. Fintech companies desire to gain unrestricted access to European crypto customers through Ireland. Some of the globally acclaimed fintech companies have already opened up their offices in several states of the European region while others are in the middle of establishing offices in Ireland and other European countries.

The Republic of Ireland is considered to be a crypto-friendly state where the crypto market is still in its development phase. However, the market’s growth has been up for the past few months as a large portion of fintech companies are establishing offices in Europe. The fintech companies want to access crypto consumers from the European region and for this purpose, they are expanding their offices in the region. However, Ireland is specifically being preferred by these fintech companies for the establishment of their crypto trading arms in the European region.

Recently, the European Central Bank too had shown its intent for having an official digital currency for the entire region. This could be one of the reasons why most fintech companies are interested in establishing branch offices in Europe.

It has been reported in the press that Kraken, an American crypto trading company, has earmarked Ireland for the expansion of its crypto trading arm. The firm also pointed out that the branch office to be built in Ireland will be the main branch for entire Europe. For the said purpose, Kraken is now looking to employ people who will be deputed to work in the Ireland office.

For the time being, Kraken has employed more than 2 thousand employees throughout the world. Yet there were ads of job opening recently wherein the company was looking to hire key positions including Software Project Manager etc. Other job openings were for the posts of Site Reliability Engineer and Compliance Officer. Another advert for a job opening was issued on Linkedin by Kraken in which the company was seeking a Specialist for Operational Resiliency.

There is yet another US-based crypto trading company called Gemini. This firm too is currently in the process of developing a branch office in Dublin. At present, Gemini is awaiting from the Central Bank of Ireland which has to issue a license to Gemini for carrying out crypto business. The firm is hopeful that the licenses will be issued to it soon enabling Gemini to access consumers from the European region. This is the second time expansion of Gemini in less than 12 months. The earlier expansion was done in the UK where the firm had developed its trading arm which is now fully functional.