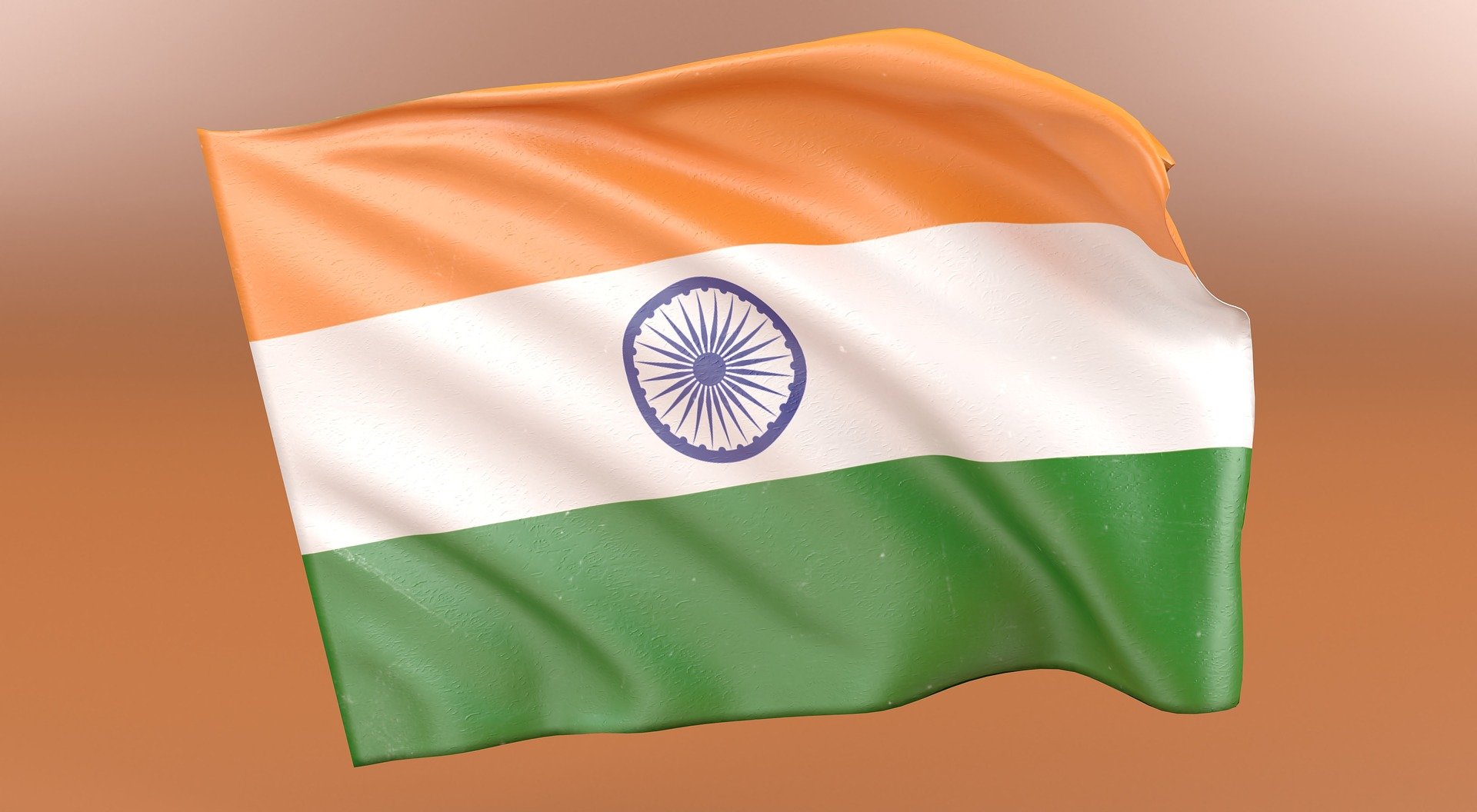 Indian crypto bill update has been provided by the country’s Federal Minister for Finance who said that the Bill is ready to be presented before the Cabinet. Minister says that the bill has been prepared with the consultation of Government officials and all stakeholders

India has moved one step closer to get the proposed crypto law to be approved and implemented thereafter.

It was revealed by the Federal Minister for Finance, Nirmala Sitharaman, in an interview that the bill is now ready. She told the Businessline, a local newspaper, that the crypto bill has been carefully drafted. Each provision of the law has been discussed and debated several times by Government officials and all concerned stakeholders. She said that the law is comprehensive because it has been drafted in consultation with the members of the crypto industry as well. She also told the newspaper that very soon she will be submitting the proposed bill before the Cabinet for the decision. She is hopeful that the law will soon take the form of legislation.

Indian officials had been working on the crypto bill called “Cryptocurrency & Regulation of Official Digital Currency Bill, 2021”. Although it is earlier objected to by the crypto derivatives in India government officials ensured that the law would consider their interests. This then calmed the Indian crypto industry and since then the industry is anxiously awaiting to have a look at the bill.

When the interviewer asked Sitharaman as regards the bill becoming the legislature, she said that it will be finalized very soon. She also said that the government officials have put in their tireless efforts in preparing a comprehensive crypto law. The bill is in the stage when it will soon be submitted to the Indian Cabinet for final consideration. If it is approved by the Cabinet, then in no time it will become a law. She also said that she was certain that the Indian crypto law would be a role model for the entire world.

According to Sitharaman, the whole world is still behind Indian progress in crypto law. Once the Indian law becomes a legislature, it will then be picked up by other countries for replicating the provisions in their proposed regulations.

Meanwhile, she suggested that the Ministry has already prepared a note for the Cabinet. It is only a matter of time when the Cabinet will take up the law and decide whether to approve or not.

Since the end of 2020, Indian has been working on the law. It was anticipated that the bill will be discussed in the budget session of 2021. However, the bill was not discussed in the budgetary session of 2021. The official website of the Indian Parliament that the bill’s main objective is to ensure the development of India’s Central Bank Digital Currency.