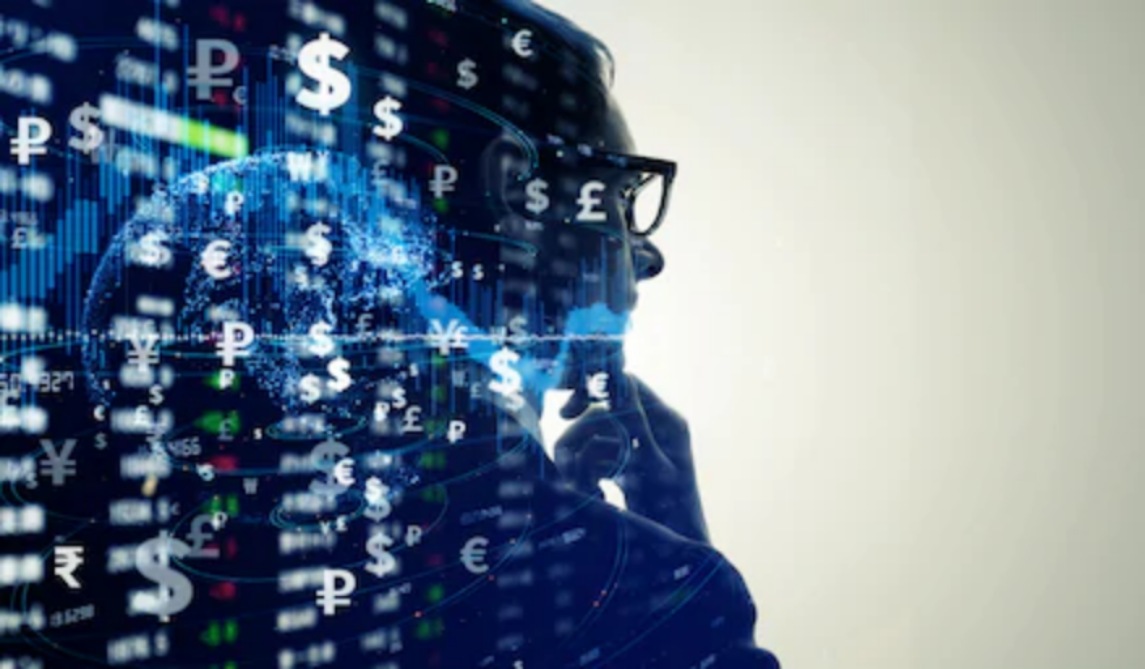 It’s no longer news that the mainstream adoption of the crypto world is increasing. Many people are getting to see why they should invest big in any digital asset, including Bitcoin(BTC), Ethereum (ETH), XRP, Litecoin, Bitcoin Cash, etc. The crypto world’s pacy growth was once again confirmed this week when it recorded one of the largest trades in history via the Coinbase exchange platform.

Coinbase user and a Hedge fund management firm known as One River Asset Management became the talking point of the week after executing one of the biggest and largest digital asset trades since the industry was introduced 11 years ago.

Revealing the record-breaking transaction in a blog post, crypto exchange’s head of institutional sales, Brett Tejpaul, claims that the firm completed the massive transaction via the Coinbase exchange platform without causing any observable change to the market prices. Tejpaul equally disclosed that One River firm has been in the crypto space for a while as it owns a wallet with Coinbase. According to him, this isn’t the first time both parties are trading cryptocurrencies.

Tejpaul further revealed that the transaction was so large that it wasn’t completed in a single business day. The trade, which went through different market conditions at a very high speed, took not less than five trading days to be completed by Coinbase. Though Tejpaul didn’t disclose the exact type and amount of cryptocurrency involved in the transaction, he believes it remains one of the largest trades the crypto space has experienced in history.

Trade reportedly worth $600M worth of Ethereum and Bitcoin

Providing more detailed information on the much-discussed trade on Coinbase, Bloomberg suggests the transaction involves not less than $600M worth of Ethereum and Bitcoin. According to the publication, the One River Management CIO Eric Peters CEO oversaw the trade when he purchased Bitcoin and Ethereum worth $600M as part of his interest to upgrade the company’s financial strength this year.

Having sealed the deal, it won’t be out of place to say that CIO Eric Peters has won a spot in the list of top six crypto investors. They include Barry Silbert of Digital Currency Group, Michael Novogratz of Galaxy Digital Holdings; Dan Morehead of Pantera Capital; and Yuval Rooz of Digital Asset Holdings.

Meanwhile, the hedge fund CEO publicly unearthed the reasons for his decision to launch the One River Digital Asset Management in December last year and why he has decided to make such massive trade. In his interview with the newsmen, Peters said the asset management firm’s mission is to provide many institutions around the globe with denied access to diverse cryptocurrencies.

To help the public gain more knowledge about the crypto world and how things are being done in the industry to reshape the value of money through a technological approach. He further stressed that there is a need to invest in digital assets because it will come to a time when the world will largely make use of cryptocurrencies as a means of transaction.