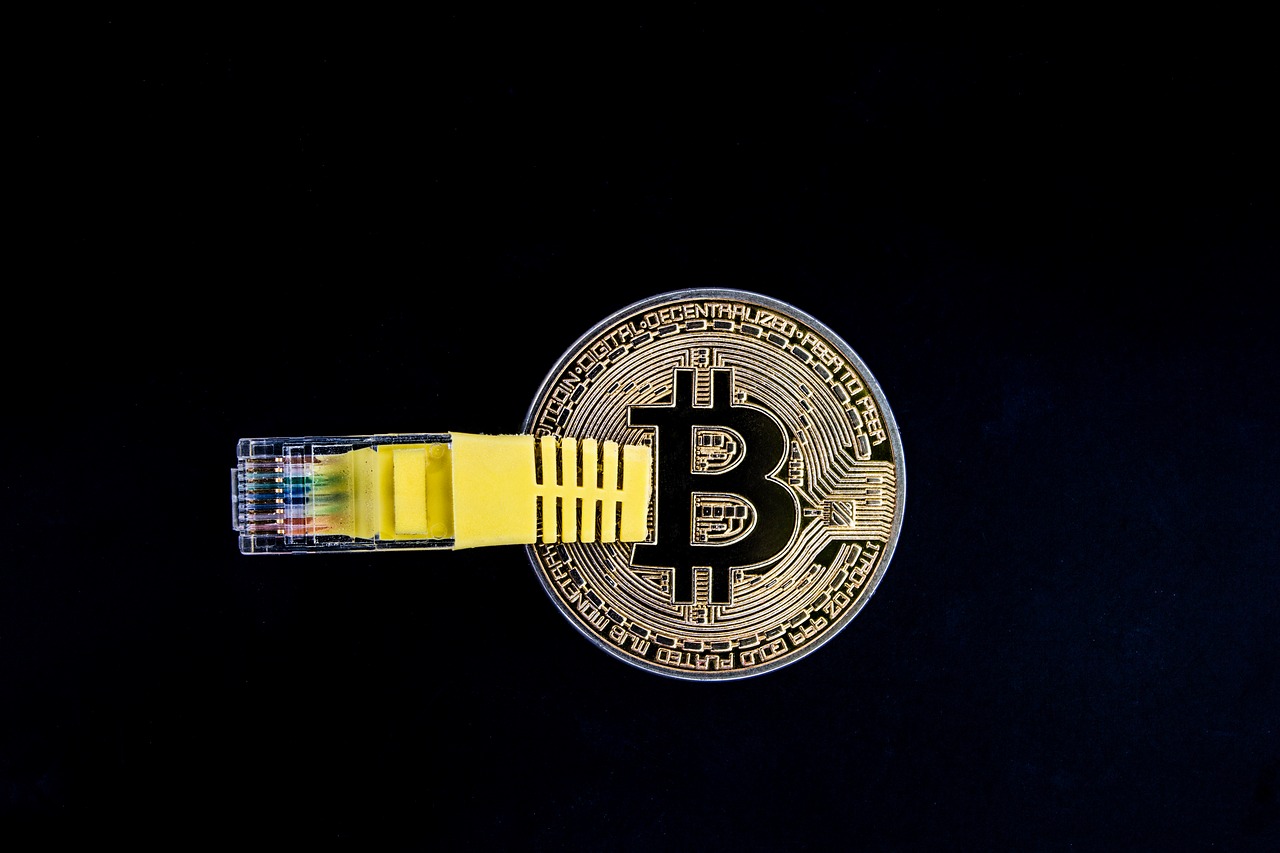 The price rally of the world’s first cryptocurrency, Bitcoin, is drawing a lot of attention. The previous rallies experienced by Bitcoin had primarily been a source of excitement for retail investors, this time around, the bull-run is also drawing in a lot of high net-worth individuals. In the last week, BTC was able to stabilize above the $18,000 mark and the performance of the asset has brought it into the limelight, which means it is now on the radar of some major investors. Bloomberg recently published a report, which outlined how major investors were moving into the Bitcoin market because they were experiencing the Fear of Missing Out (FOMO).

According to the report, a lot of institutions had already invested money into the pioneer cryptocurrency, and others were keeping track of its performance to consider a possible purchase. A crypto executive at PricewaterhouseCoopers, Henri Arslanian explained that the action of institutional investors was the most prominent difference between this current bull-run of Bitcoin and the one it had seen in 2017. Arslanian said that the bull-run of 2017 had been primarily driven by the FOMO of retial investors, whereas the same psychological trait could now be seen in institutional investors.

Even though Bitcoin has not convincingly managed to break its all-time high record, the asset seems to be moving forward towards the $20,000 mark. This is one of the reasons that institutional investors are considering investing in Bitcoin, along with the fact that it has managed a 170% gain year-on-year, something no other asset has accomplished in 2020. It is no secret that institutional investment has gone up in this year where Bitcoin is concerned. The standout firm in this regard is none other than MicroStrategy, the largest provider of cloud-based business intelligence solutions in the world. The company had completed a Bitcoin purchase worth $425 million in August, as it made a move into what is referred to as the ‘Bitcoin standard’.

It has made further purchases as well and so far, it appears that the investment has paid off for MicroStrategy. Considering the market prices, the company’s purchase of Bitcoin has turned into a payday of $730 million. In addition, the firm has actually managed to make more money from its Bitcoin bet than it has from its core business in the last three years. Therefore, it is expected that other institutions will also be making their way into the market in the next couple of months. It was reported by Bloomberg last week that a number of Wall Street stalwarts had also begun to debate the potential of Bitcoin in usurping gold’s place as the world’s reserve asset.

According to the report, support of investment giants like Stanley Druckenmiller and Paul Tudor Jones had worked in Bitcoin’s favor. However, for Bitcoin to be able to take gold’s position as the global reserve asset, a more substantial influx of institutional investors would be needed, even though the numbers are quite impressive. Grayscale has also made a move in the market and others need to follow for Bitcoin to continue moving upwards.