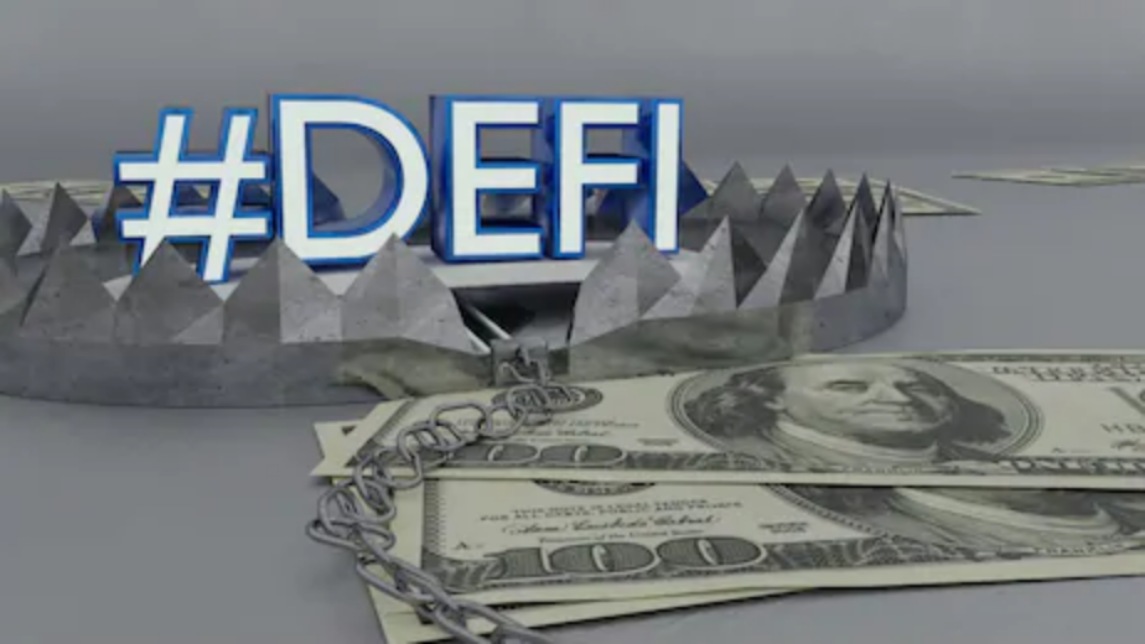 According to a report on Friday, the Ethereum space witnessed three scams which amounted to about $1.2 million in losses to investors. The scammers took advantage of the weak security systems of the blockchain by leaving hundreds of traders and investors in tears. The scam was conducted by three projects DeFiB, iBase/YFFS, and DeTrade Fund.

They wanted to raise Ethereum from investors by conducting “pre-sales” for their projects. The scam was completed when the projects refused to release the coins purchased in the pre-sale and instead sold them by siphoning them to an external wallet. This is not new in the blockchain space, as many other projects have conducted such scams in the past.

The recent scams have affected not only Cryptocurrency traders but also large investors who have now forced two of the scammers, DeTrade Fund and DeFiB, to return the stolen capital. The biggest scam last Friday was conducted by DeTrade Fund who promised users on its platform profit by contributing to the required capital to run the firm’s arbitrage system. DeTrade Fund operators stole 1,400 ETH, leaving investors with a loss of about $1 million. It is unclear as to how many Ethereum DeFiB operators parted away with.

Social media played its part to uncover the hackers

The DeTrade Fund operators, after scamming the investors, took to their heels. Popular crypto analyst “Artura$” collaborated with others on social media, Twitter, to call out DeTrade Fund. The analyst was convinced that the scammers were Lithuanians and he threatened them by giving them 24hours to return all stolen cryptos.

He further went as far as revealing that he has personal information about them that he will be released to the law enforcement if they do not comply in 24hours. This tactic work as a lot of investors confirmed that they had gotten their Ethereum back. Similarly, DeFiB operators were also threatened via social media, but investors confirmed that they only got a partial refund. In the reports gathered, only about 70% of the gross funds accrued in the pre-sales were refunded, and most of the remaining funds are purportedly mixed via Tornado Cash and have yet to be returned.

This is a sad one for cryptocurrency at large as it continues to feed the digital asset critics with fuel. The cryptocurrency space is gaining acceptance into world economies, and if scams like this continue to happen, the status quo might be something else. It is worthy to note that the hundreds of thousands of dollars worth of Ethereum involved in iBase/YFFS, have yet to be returned and the scam is yet to be uncovered. Though, considering the recent efforts to track down those involved in the two scams mentioned above, it may just be a matter of time before these funds are returned as well.