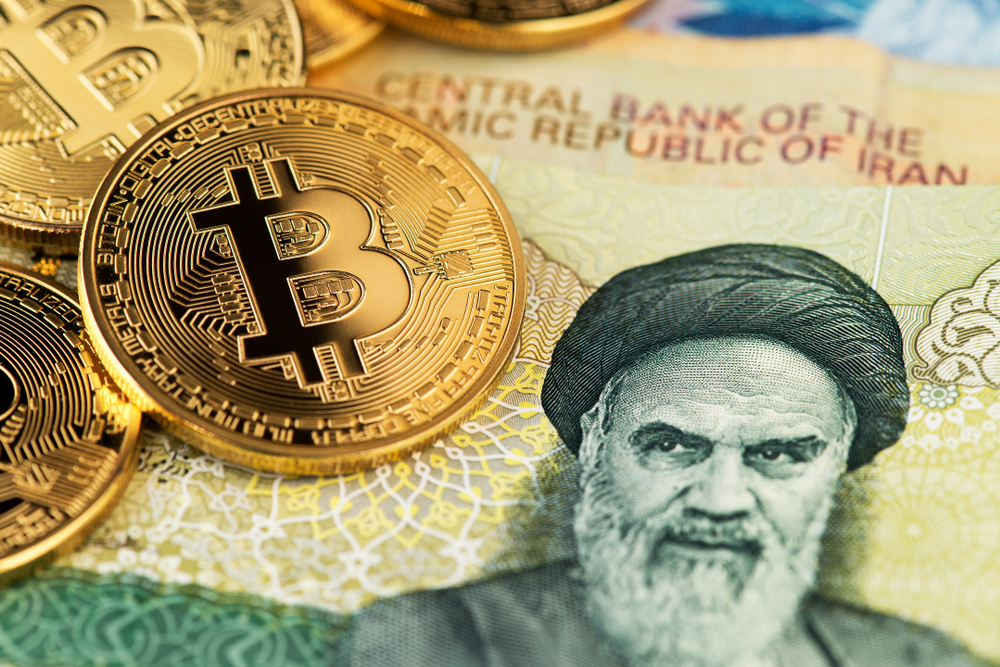 Iran’s government has been struggling to clamp down on illegal crypto miners as the country’s electricity grid fails to manage the increasing power consumption. The nation has appointed intelligence officers to reveal unauthorized crypto mining in the country. Remember, over two weeks ago, there were concerns about cryptocurrency power consumption and the dangers in the ecosystem.

The Iranian Intelligence Ministry helped enlist spies across the nation to search and seize miners operating without licenses. That is according to the news source.

The subsidized power costs in Iran attract crypto miners since some cryptocurrencies require high energy to mine. Tavanir declared that the increase in crypto demand, poor hydro-generation, and increased power consumption by other sectors contribute to the dim lights in Iran streets. Keep in mind that some office buildings are also experiencing power cuts.

The vital source of intelligence by the Iran government in illegal crypto-mining is public whistleblowers that report dishonest cryptocurrency mining. Tavanir increased the reward tip to a maximum of $873 (200 million rials).

The state media reported that in 2021 alone, the regulators have uncovered multiple computers concealed in abandoned garages, industrial units, and homes.

How Much Energy Does BTC Need

Well, you have to prepare yourself for undisputed figures when calculating BTC’s power consumption. That is because of the complex mathematical algorithm needs. However, with recent news, it is undeniable that bitcoin mining requires insane amounts of electricity.

In 2017, BTC needed 6.6 TWh per annum. However, in 2020 October, the numbers rose to 67TWH. Some months later, bitcoin power usage jumped to 121 TWh. According to Cambridge researchers, that is enough power to run their university for about 700 years.

Compared to countries, BTC energy requirements will surpass the power needed to run Israel, Austria, Belgium, the Philippines, the Netherlands, and the UAE in a year.

BTC is a virtual asset, which means it requires a massive computer network. To ensure safety bitcoin network uses blockchain, a ledger system that tracks every happening in the Bitcoin market. The whole process requires powerful computers to run frequently. That is where the issue of power consumption comes in.