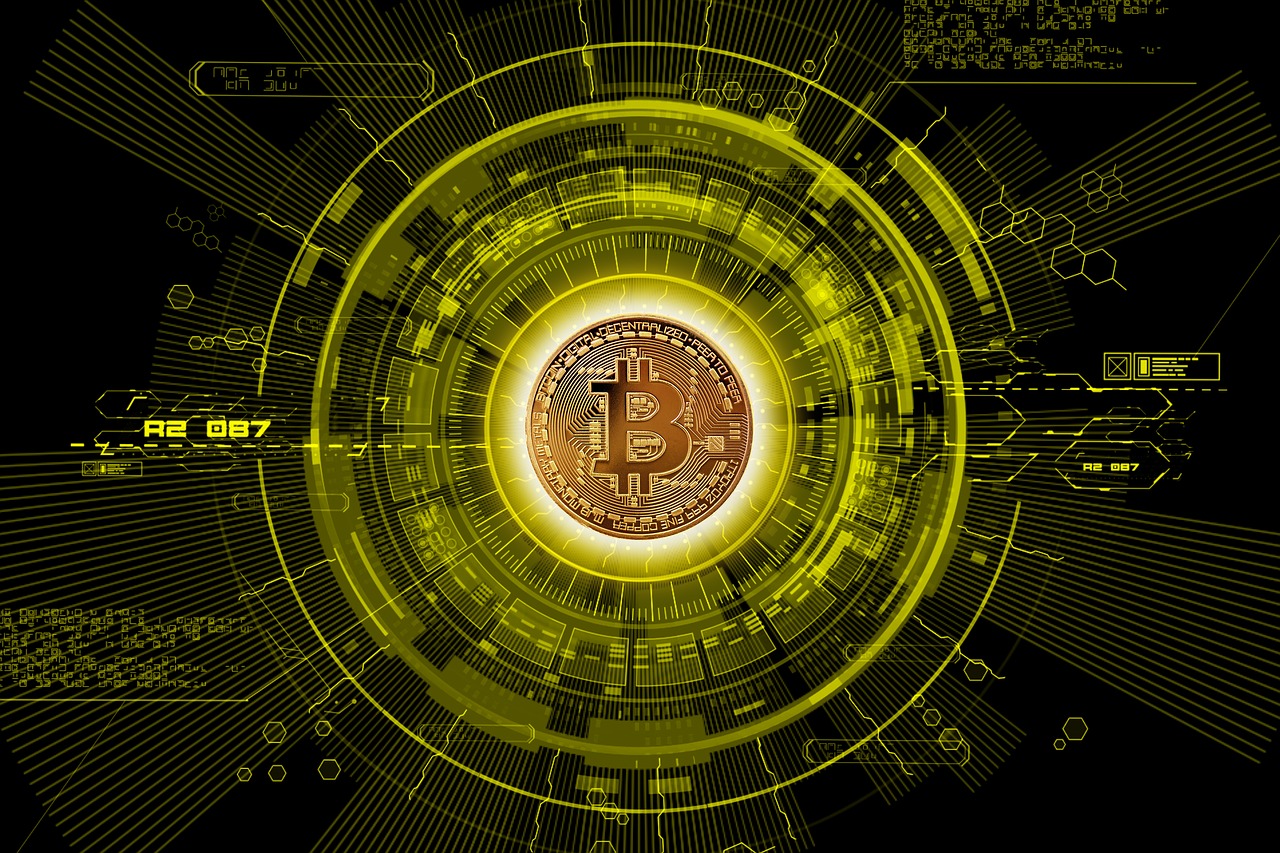 In 2017 Irish Criminal Assets Bureau apprehended a drug dealer. Now seizes Bitcoins amounting to US$ 3 million belonging to the drug dealer. But remains unable to get its hands on another highly valued Bitcoin stack of the drug dealer. Says that it could not get access to the dealer’s 6000 Bitcoins (equivalent to US$ 200 Million).

Collins was arrested on the charges of cultivating and harvesting crops of cannabis at different locations in Ireland. He had also rented out several premises, including a house in Galway, in Ireland in 2005 from where he was growing and harvesting marijuana.

It was told by CAB that once Collins had harvested the crops, he was then selling the same to dealers in Dublin. The sale proceeds from the marijuana were then used to buy digital currencies such as Bitcoin. Most of the Bitcoin purchases were made by Collins somewhere around 2011 and 2012.

The Bureau reported that Collins was arrested by Galway’s Police in the year 2017. Upon his arrest, he was found in possession of Bitcoins. However, his case proceeded before the Court, and finally, the Court awarded 5 years imprisonment to Collins. During his sentence, Bureau informed Collins that he would be required to hand-over Bitcoins to the authority.

Bureau informed him that since he had acquired Bitcoins through sale proceeds of illegal goods therefore the state had a claim on them. Bitcoins were to be sold in order to settle the claim of the state, said the Bureau.

The Court also transferred the ownership of properties belonging to Collins in the state name vide order passed in December 2020. Similarly, the money as well as the profits earned by Collins through the illegal sale of drugs were all transferred to the state. The Court also directed to attach all other assets of Collins which could be used to compensate the claim of the state. These assets also included the digital coins, particularly Bitcoin, bought in between 2011 and 2012 by Collins.

Later on Bureau informed that Collins had given it the access key of the wallet in which he had kept 85 Bitcoins. Collins also informed the Bureau that he had recently given 4 number of Bitcoins to his father. Bureau further informed that it had also obtained the code of these 4 Bitcoins which it will be taking under its possession soon.

The landmark judgment was penned down by Justice Alex Owens who ordered that 89 Bitcoins belonging to Collins should be sold immediately. Sergeant Pat Lynch who was heading the investigation against Collins informed the Court that Collins had been apprised about the Bitcoins sale. He further stated that Collins had raised no objection regarding the sale of Bitcoins.

CAB informed that there had been yet another stack of Bitcoins which is worth over US$ 200 Million. CAB informed the Court that it had been in the knowledge that Collins had kept an additional 6 thousand Bitcoin. However, the Bureau informed that so far it hadn’t been able to get access to these Bitcoins.

CAB revealed that at the time of Collins’ arrest, he told the bureau that he had kept the access code of his 6000 BTC wallet hidden. For doing so, he had noted the details on a paper which he had hidden somewhere in his house in Galway. However, the Bureau failed to locate the object referred to by Collins where the code was hidden.

But the Bureau is certain that soon it will be able to locate the missing object and recover 6000 Bitcoins.