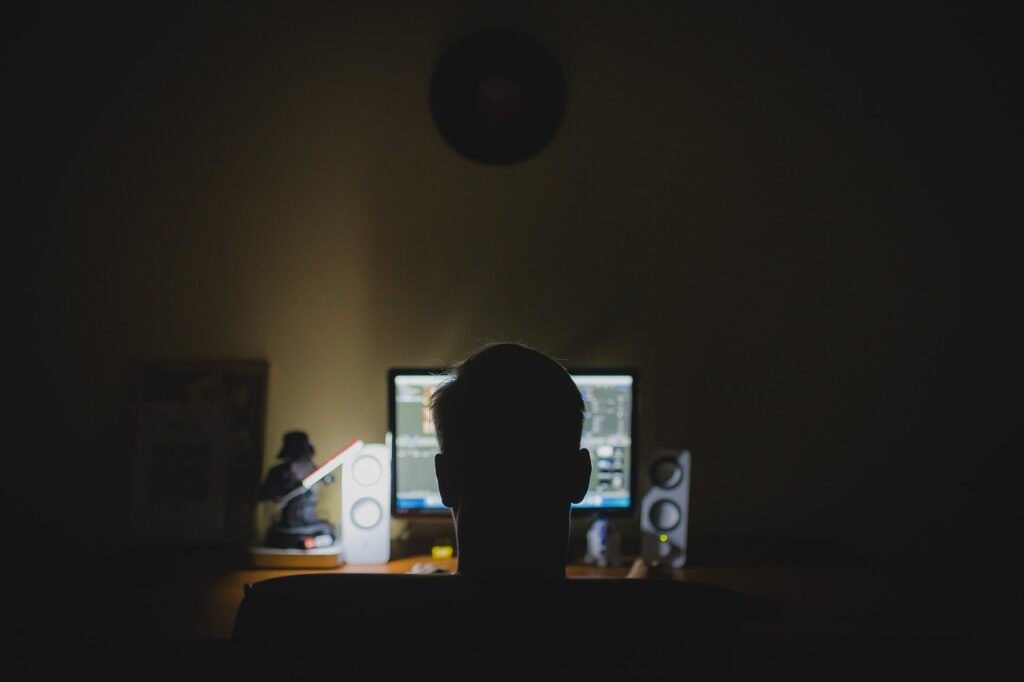 Hackers targeted Japanese crypto trading firm ‘Liquid Global’ and managed to successfully breach into the firm’s network, loot, and plunder virtual assets in multiple cryptocurrencies belonging to several of its customers. Now that the trade and deposits, as well as withdrawals, are suspending on a temporary basis, however, the firm made a loss of approximately US$ 80 Million plus. The suspected address of the hacker has been identified by Liquid Global which has further warned that the hacker is moving funds into cold wallets without wasting any time.

Liquid Global has announced the temporary suspension of its crypto trade services and deposits and withdrawals. The reason for this unexpected suspension was that the Japanese crypto firm has become the latest victim of a crypto hack attack.

On Thursday, 19th August 2021, Liquid Global announced publicly that it was subjected to a hack attack. The firm told that the hacker got into the firm’s network by breaching the security protocols. Resultantly, several hot wallets belonging to Liquid Global’s customers were unfortunately compromised. It was apprised by the firm that a loss of exceeding US$ 80 Million has been caused. Multiple cryptocurrencies lying in the hot wallets were looted and plundered by the hackers. The firm has suggested that it is currently looking at the causes of the hack attacks and the matter is also under investigation.

Liquid Global, a crypto company, was established in Japan and hence, is registered with the Financial Services Agency of Japan. However, because of the recent hack, the firm has decided to end its trading services for a short time. It informed that while the trading services are suspending, the deposit and withdrawal options too have been halted for the time being. In the meantime, the firm has been moving crypto assets into cold wallets. This is done to avoid any further breach until the firm is able to set up protocols again.

Liquid Global has further apprised that the hacker obtains control of crypto wallets containing 4 major cryptocurrencies i.e. Bitcoin, Ethereum, XRP, and TRX. However, the firm hasn’t officially disclosed how much it had lost due to a hack attack. But according to the media’s estimate, the firm has lost US$ 80 Million in virtual assets. There is an apprehension that the loss could be much more than what had been expected by the media. The media’s estimate is based upon the initial reports and investigation by Liquid Global.

According to further information by Liquid Global, the firm has informed that it has been able to trace the address of the hacker. It also said that the hacker is swiftly moving stolen crypto funds into safe accounts. This particular information was supplied to Liquid Global by an online intelligence firm, Kucoin. In the meantime, Liquid Global has suggested that it is in contact with other crypto platforms. They will not let the hacker plunder the stolen funds, claimed Liquid Global.