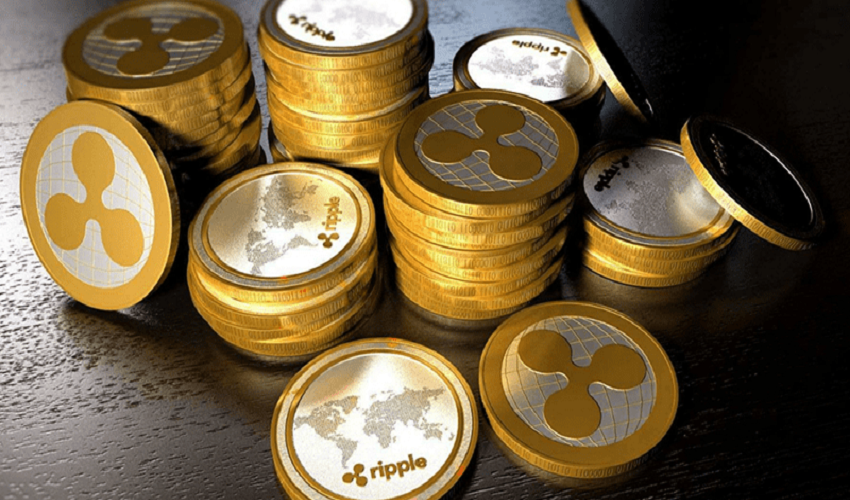 As things have not settled down so far between the San Francisco-based blockchain payments firm Ripple and the United States Securities and Exchange Commission, cryptocurrency exchanges continue to ditch XRP, the native digital currency of Ripple. Following other major crypto exchanges such as Coinbase and Binance US, another popular cryptocurrency exchange has moved ahead to suspend the trading of XRP.

Starting from the 29th of January, the users of the Kraken exchange will not be able to access the trading of XRP on its platform. However, the deposit and withdrawal service of XRP still will be open for the exchange’s customers in the United States, the firm said.

The company also clarified that this suspension of XRP trading would not affect its users residing outside the United States. They will be allowed to continue the trading of XRP and access its market.

Kraken said that their decision is based on the lawsuit of the Securities and Exchange Commission, which was filed against the remittance payments firm Ripple and two of its executives back in the month of December in 2020.

Ripple and SEC’s legal fight have already caused a lot of damage to XRP. In the wake of this lawsuit, there is a long list of cryptocurrency exchanges that have halted trading support for XRP, including the leading digital currency exchange Coinbase, Binance US, OKCoin, and several others.

Moreover, since the day of the SEC’s lawsuit filing, Ripple’s digital token is trading in the bearish zone. Shortly after the news, it plunged all the way down to the $0.18 level while dropping from the bullish mark of $0.60. What’s more, XRP has also lost its fourth spot as it was outshined by DOT, the native token of the decentralized finance protocol Polkadot. XRP is now standing on the fifth spot with a market capitalization of approximately $12.7 billion, as per the data from CoinMarketCap.