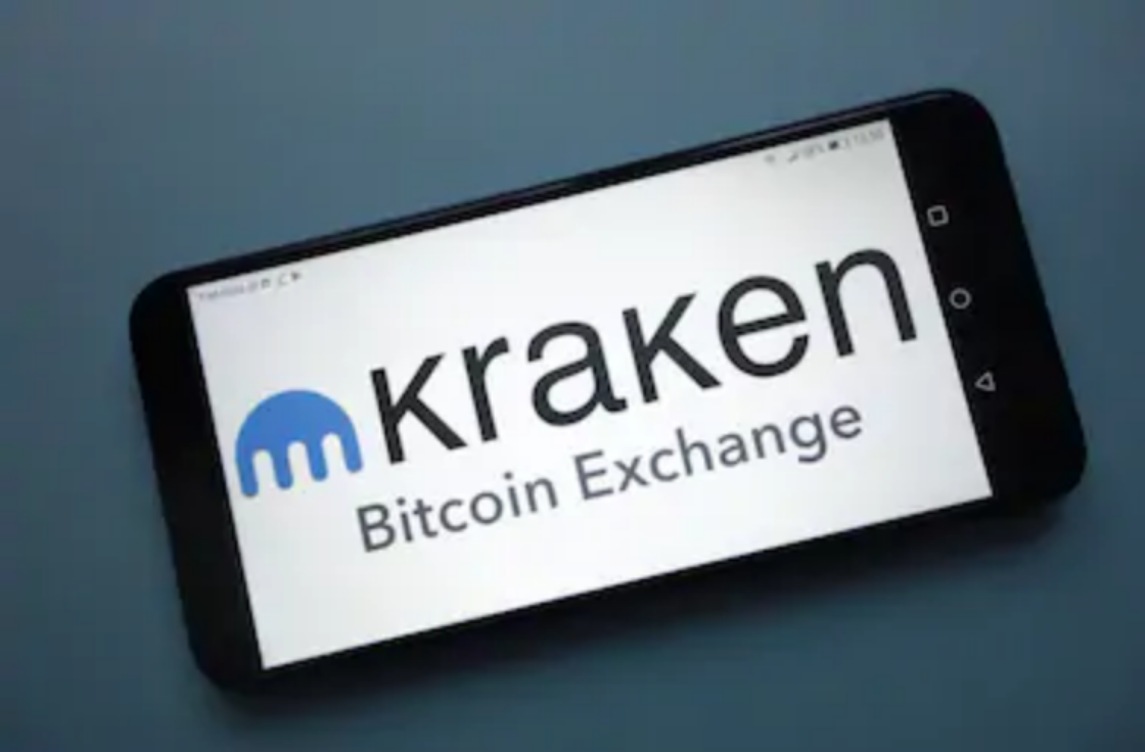 Even though there have been reports of the massive influx of users over the years, this year has seen a huge pool of people make their way into the sector. According to the CEO of the digital assets exchange platform, Kraken, Jesse Powell, the platform has recorded a massive increase in the number of people interested in dealing with digital assets.

Jesse Powell said this and more in a recent interview that he granted on Yahoo Finance. The Kraken CEO also touched various aspects of the market, including how the recent GameStop issue has affected digital assets. He answered questions based on how much the previous holders of the GameStop stocks are infusing into various digital assets in the market.

Answering the question, Powell noted that the number of people moving into digital assets is huge. “People that originally started with crypto trading were surprised to find out how everything in the market worked. Most of them didn’t previously know that there were so many middlemen as most people usually give their stocks to people to trade on their behalf,” the CEO said.

He mentioned that with people technically trading your stocks on your behalf, it means that you don’t have the full power to control how it is being traded. Even though it has served them well, the CEO mentioned that the system needs to be abandoned. He says that the earlier they begin to adopt the method used in trading digital assets, the better.

Kraken looked like one of the biggest gainers in all of this as the digital exchange boss confirmed that his platform saw a massive 6x surge in the number of registrations in the last few weeks. “We were very surprised when we saw a lot of sign-ups in just a day. It means that something has triggered the people to look to crypto as the next point of contact,” Powell said.