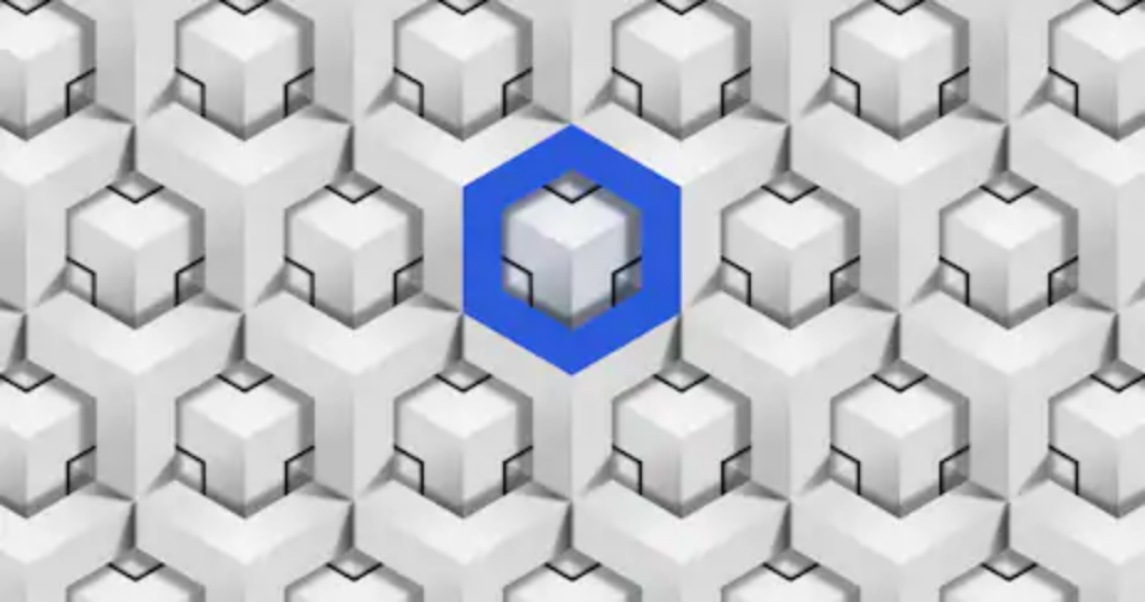 On Monday, the government bond yields of the Eurozone remained steady, as borrowing costs remained lower than multi-month highs recently. This was primarily due to the dovish comments made by Christine Lagarde, the President of the European Central Bank, at the end of the previous week. A holiday in some areas of Europe and a horde of economic data meant trade was on the slow side. This factor, combined with the weaker outlook for supply for the week, meant that some breathing space would be given to bond markets after a sharp sell-off.

The 10-year Bund yield in Germany rose to highs of two years, whereas Italian yields also increased to their highest level last week since September, as investors believed that stronger economic growth could push the ECB to pull back from its bond-buying scheme. However, on Friday, Lagarde said that it was too early for the ECB to start discussing cutting back on its 1.85 trillion euro bond purchase scheme. This announcement took some of the edges off the bond markets that had become quite jittery. Analysts said that these reassuring comments by the ECB president and the improving flow profile indicate that Bunds recovery may continue.

Moreover, experts are also expecting that bond supply volumes will be moderated this week to about 17.5 billion euros. The 10-year bond yield in Germany wasn’t altered much at -0.13%. It was approximately six basis points lower than the recent two-year highs. This month, it has climbed by almost 8 bps. As far as the eurozone is concerned, the yields were holding below the highs of last week but had begun to face some increased upward pressure as there was a 2% increase in oil prices. According to analysts, bond yields were expected to travel higher, as there were increasing indications of a recovery being made from the coronavirus.

Some market analysts stated that it was still possible for rates to increase and Bund yield could also turn positive. They went on to say that there was a possibility of it reaching 10 basis points by the year’s end. As per the experts, a brighter economic outlook and the rollout of the COVID-19 vaccine was likely to push the ECB into slowing down its emergency bond-buying scheme later in the year, even though talking about tapering off right now was premature.

The next meeting of the ECB is scheduled to take place on June 10th. As far as others are concerned, they can see a buying opportunity with the rise in borrowing costs. Investment managers said that Bunds at 0% were effectively a buy and the trend remains intact for them for now. However, they also believe that there is very little impetus to increasing inflation and driving economic growth. With markets in European countries shut down for the holiday, it will take some time to come to a conclusion about how things will turn out. For now, the yields remain steady and are expected to hold, as there doesn’t seem to be any indication of tapering off. 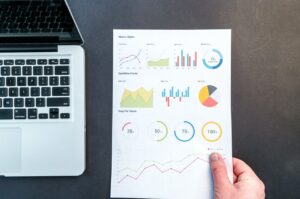 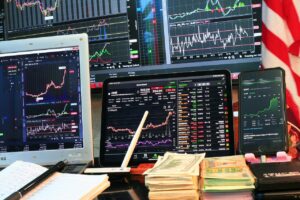