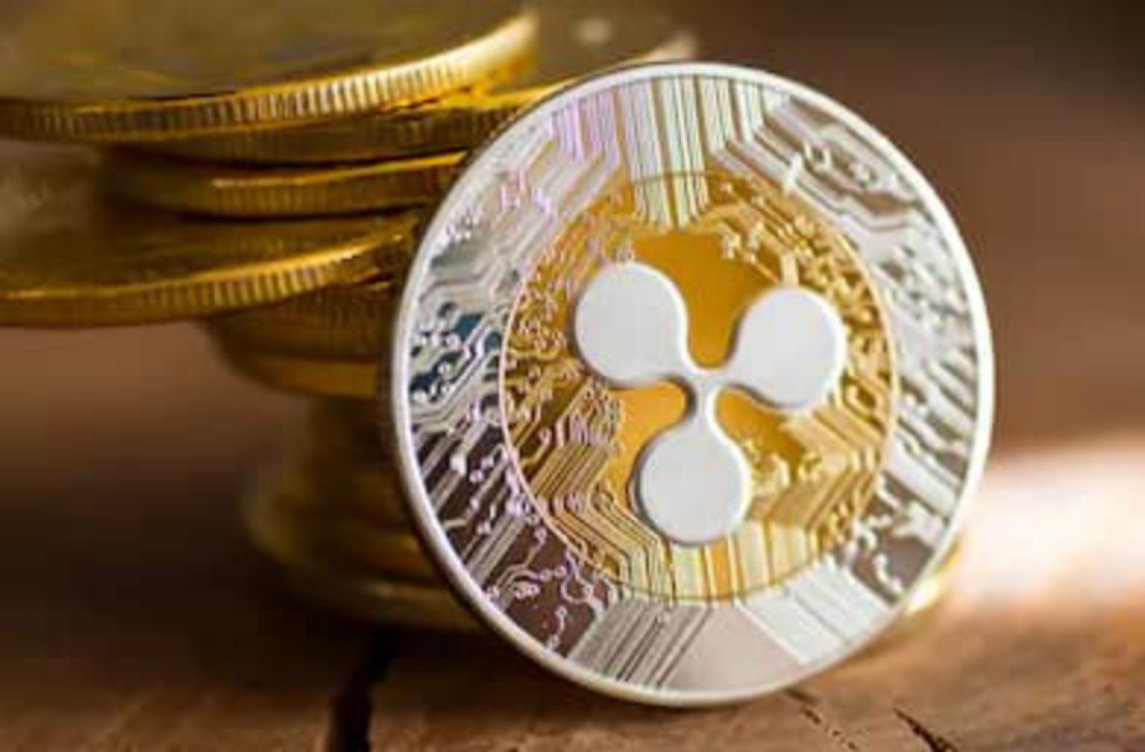 The Securities and Exchange Commission of USA has called out blockchain enterprise Ripple Labs on trial under the charges that the company executives have raised $1.3 billion by trading illegal securities. The illegal securities are namely Ripple Labs native token XRP. After a few small victories, it seems that XRP’s side in the court of law is once again being outweighed by SEC.

Ripple lab’s lawyers submitted two important motions in the court during the last hearing. The prosecutor was asked to submit its response by May 3rd, 2021. One of XRP’s motions called upon the law to command SEC to disclose its internal communication about cryptocurrencies like Bitcoin and Ethereum. SEC has responded that these communications are ‘non-existent.’

The Ripple Labs case is not only supported and watched closely by XRP holders; they also want personal participation in the case. Judge Analisa Torres granted the motion submitted by John Deaton to allow a seat to the movants. XRP holders, developers, and users collectively referred to as movants could lose their position as the prosecutor has challenged the motion once again.

According to SEC legal representation, the participation of XRP holders, in this case, violates section 5. The section attributes to prosecutorial discretion rights by the federal agency. SEC generated this counter-motion to stop movants from taking part in the ongoing case in any capacity. According to the prosecutor, the presence of biased investors of XRP would create more complications in the case and waste useful time and resources.

What Went Wrong with The XRP Case?

A few days ago, the tailwinds of justice turned in favor of Ripple Labs executives when independent lawyer Jeremy Hogan started to take an interest in the case. Hogan’s strategy was to create a better image for XRP co-founders. He used social media platforms to create a soft corner for convicted executives, Chris Larson and Brad Garlinghouse.

Initially, the effect gain momentum as Magistrate judge Sarah Netburn stopped SEC from gaining access to the personal account information of the executives. However, both Larson and Garlinghouse have been busy issuing abrasive remarks about Bitcoin and other cryptocurrencies publicly since their last victories. One of the main points in SEC lawsuit filings was that the regulatory agency wants to safeguard the interests of the crypto voters. It seems that the defendants have unwittingly failed to gain the favor of the crypto community at large.